Here's what guests on the Sept. 2, 2022 episode said about curriculum fights in schools, calls for more funding of the Wisconsin Elections Commission, why UW Health nurses are ready to strike and what the jobs outlook is for the state. 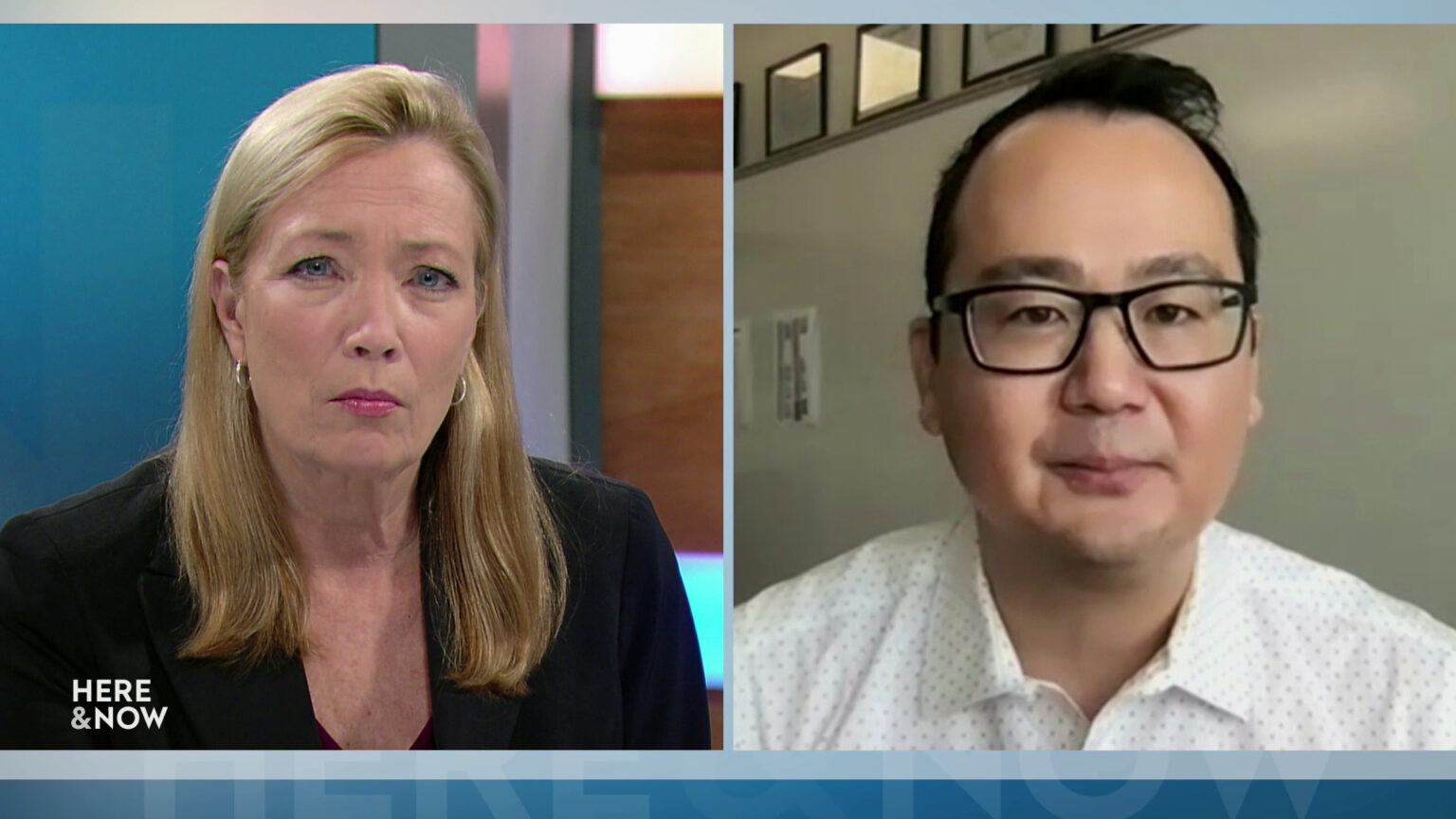 Local disputes over curriculum and what books K-12 students should or shouldn't be assigned to read is a prominent election-year issue, and a Verona teacher representing the Asian American Pacific Islander Coalition of Wisconsin said denying history does students a disservice. The Wisconsin Elections Commission approved requesting $1.3 million for new staff and an Inspector General to manage a crush of records requests and citizen complaints — its administrator said the agency needs this money to provide the best information to the public. Hundreds of UW Health nurses in Madison are poised to go on strike over staffing shortages and work conditions, and one nurse explained why they want the hospital to recognize their union. A UW-Madison think tank released its annual report about the labor market in Wisconsin — its associate director said the group's findings show mostly good news for workers.