Here's what guests on the May 6, 2022 episode had to say about leaked U.S. Supreme Court draft opinion on abortion and the implications – both legal and political – for Wisconsin should Roe v. Wade be overturned, the difficulty of filling out unemployment insurance applications and the buzz over "No Mow May." 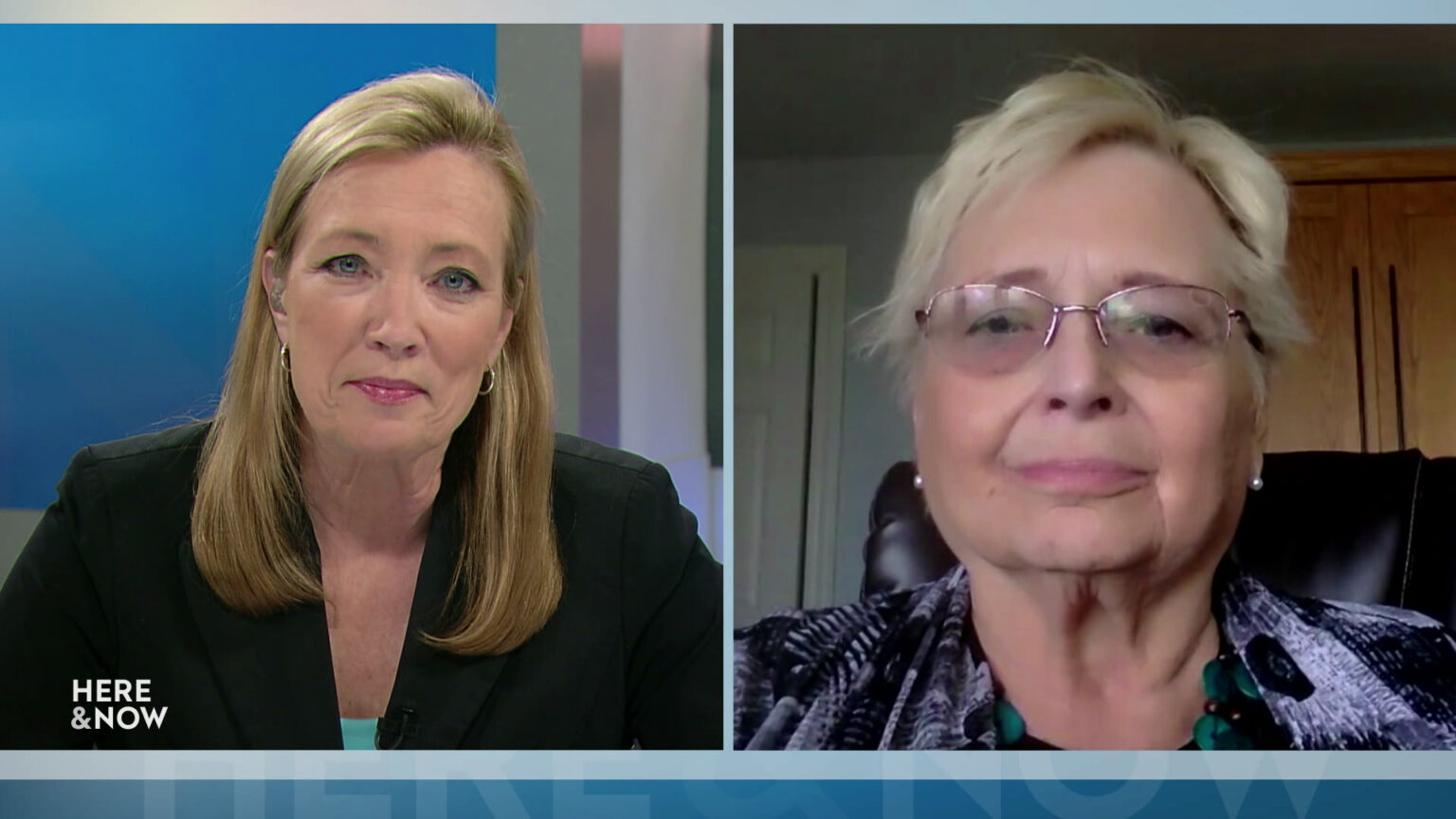 Former Wisconsin Supreme Court Justice Janine Geske said turning the long-standing legal precedent of Roe v. Wade upside down causes instability. Here & Now senior political reporter, Zac Schultz described why Republicans are talking about the leak of a U.S. Supreme Court draft opinion and how Democrats hope it energizes their base ahead of 2022 midterm elections. Labor law and employment attorney Victor Forberger said many people trying to get unemployment benefits in Wisconsin make unintended mistakes on the application and end up with financial and criminal penalties. Lawrence University biology professor and Appleton alderperson Israel Del Toro described the importance of pollinators, why not mowing lawns helps bee populations, and how his "No Mow May" effort is gaining steam. 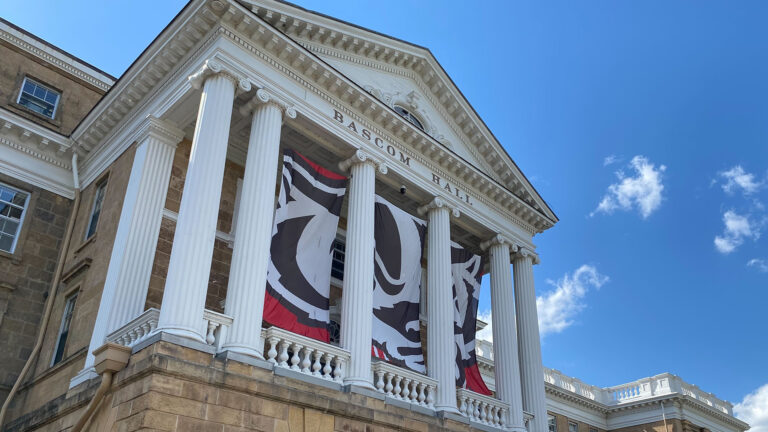