Here's what guests on the Aug. 5, 2022 episode said about final preparations by election clerks ahead of the Aug. 9 primary, and how the new UW-Madison chancellor will handle the university's relationship with the Wisconsin Legislature. 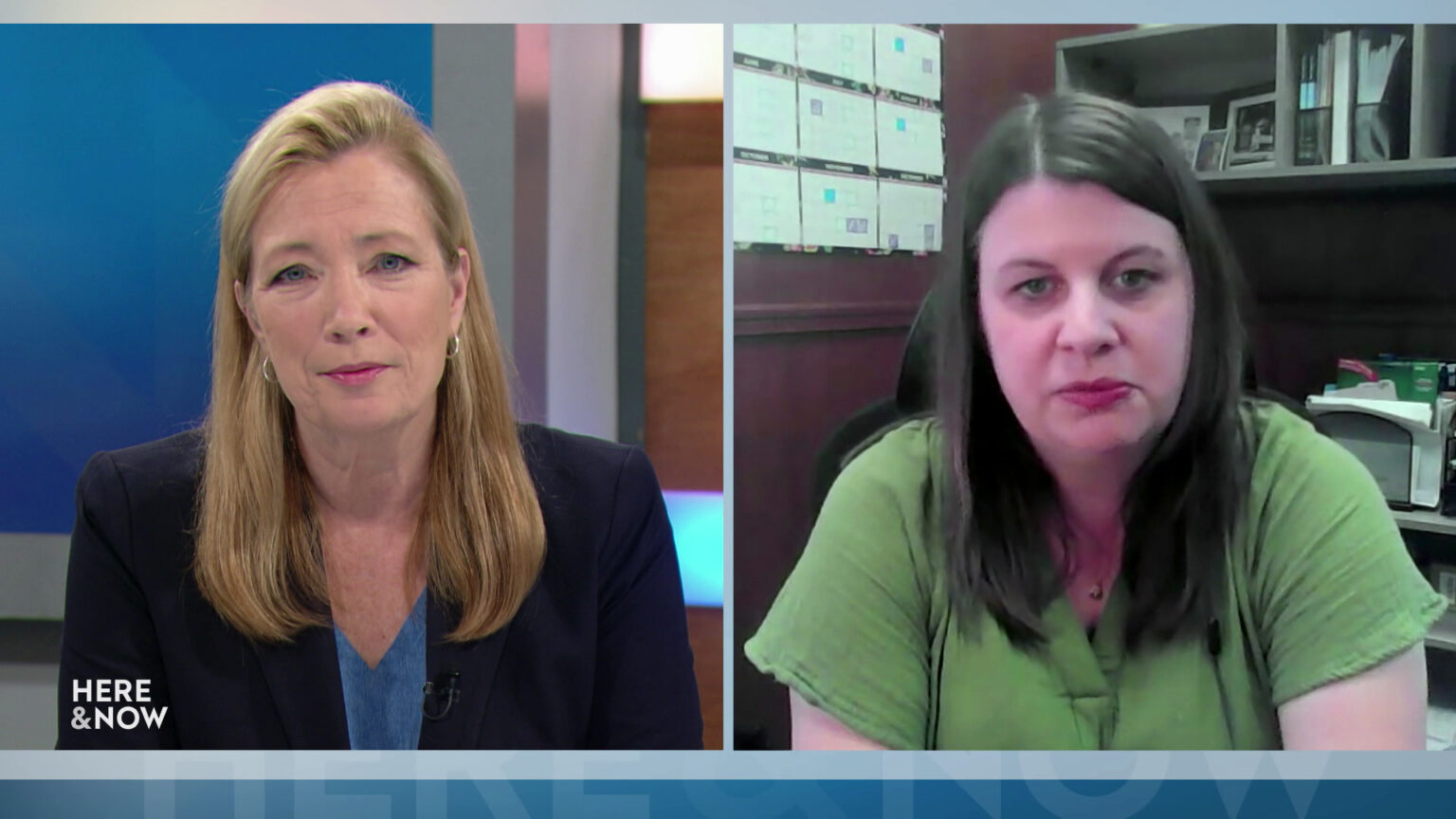 Election officials across the state have been grappling with changing rules, laws and guidance on voting procedures leading up to the August 9th primary. The director of the Milwaukee Election Commission said threats against her in the aftermath of the 2020 election prompted her to train chief inspectors in de-escalation techniques and general safety at the polls. At the University of Wisconsin's flagship campus in Madison, the new chancellor started her job August 4th. Jennifer Mnookin becomes the 30th chancellor at UW-Madison.