Republican leaders are working out their own plan to fight COVID-19 in Wisconsin, drawing criticism from the governor. 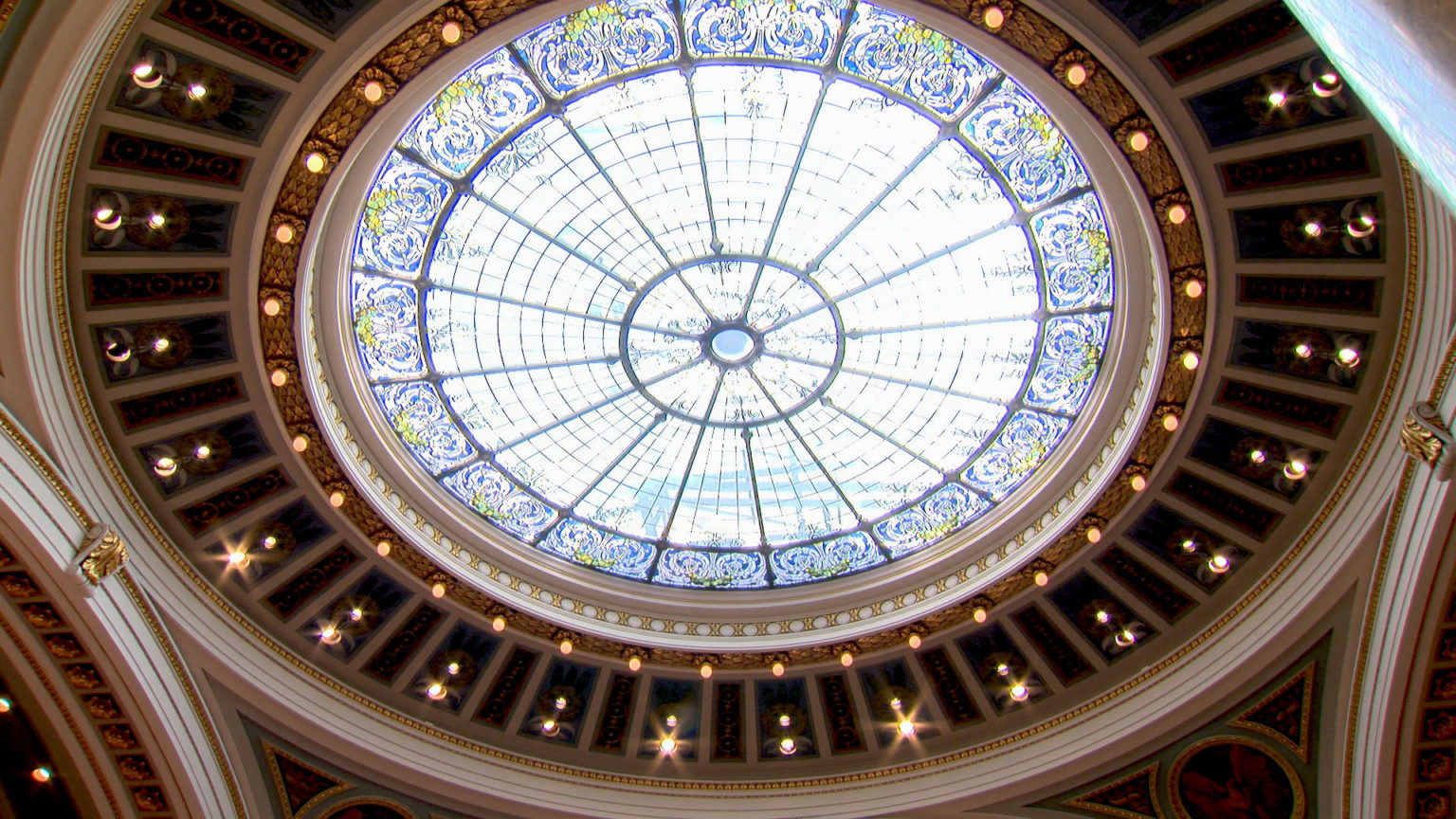 Republican legislative leaders are drafting a COVID-19 response bill that would shift power away from the executive branch, according to the governor’s office.

A draft of the legislation provided by Gov. Tony Evers’s office would allow the state’s budget writing committee to have expanded control to reduce state spending if the Legislature’s budget agency projects a deficit next year.

“I'm asking for the legislature to take politics out of this proposal so we can move forward on addressing the needs of our state,” Evers said in a statement. He told the Milwaukee Journal Sentinel Wednesday that he would likely veto the legislation if it came to his desk as it stands now.

“For almost a month we have been at work on a bill that includes essential provisions dealing with everything from Medicaid to the first week of unemployment,” said Senate Majority Leader Scott Fitzgerald, R-Juneau, in the wake of Evers’s comments. “Millions of relief dollars are at stake for Wisconsin. Suggesting he’ll veto the full bill publicly, while privately we’re still negotiating, is irresponsible.”

The Republican’s proposal contains some of the same provisions as the bill Evers put forward last month, allowing out-of-state health care workers to work in Wisconsin for example. The GOP bill removes some Evers proposals such as waiving the state’s photo ID requirement to vote, while including provisions like prohibiting stores from accepting returns during a public health emergency.

The bill is still being drafted, and Fitzgerald says “we’ll keep working with the minority party to put together a bill that can hopefully pass soon with bipartisan support.”

Me too, but the Gov releasing a preliminary document to score political points doesn’t help further the discussions. We’ll keep working though.

Evers called on the Legislature to act quickly, citing the Legislature’s recent move to gavel in and gavel out of a special session called by the governor without taking up any legislation.

“I’ve said all along that time is of the essence in responding to this crisis,” Evers said. “It’s time to get serious. We need to get to work and do our part to make sure our state is equipped to keep people safe and support the families, workers, and small businesses who need our help right now.”