Amid the COVID-19 pandemic, Gov. Tony Evers delivers the State of the State address. 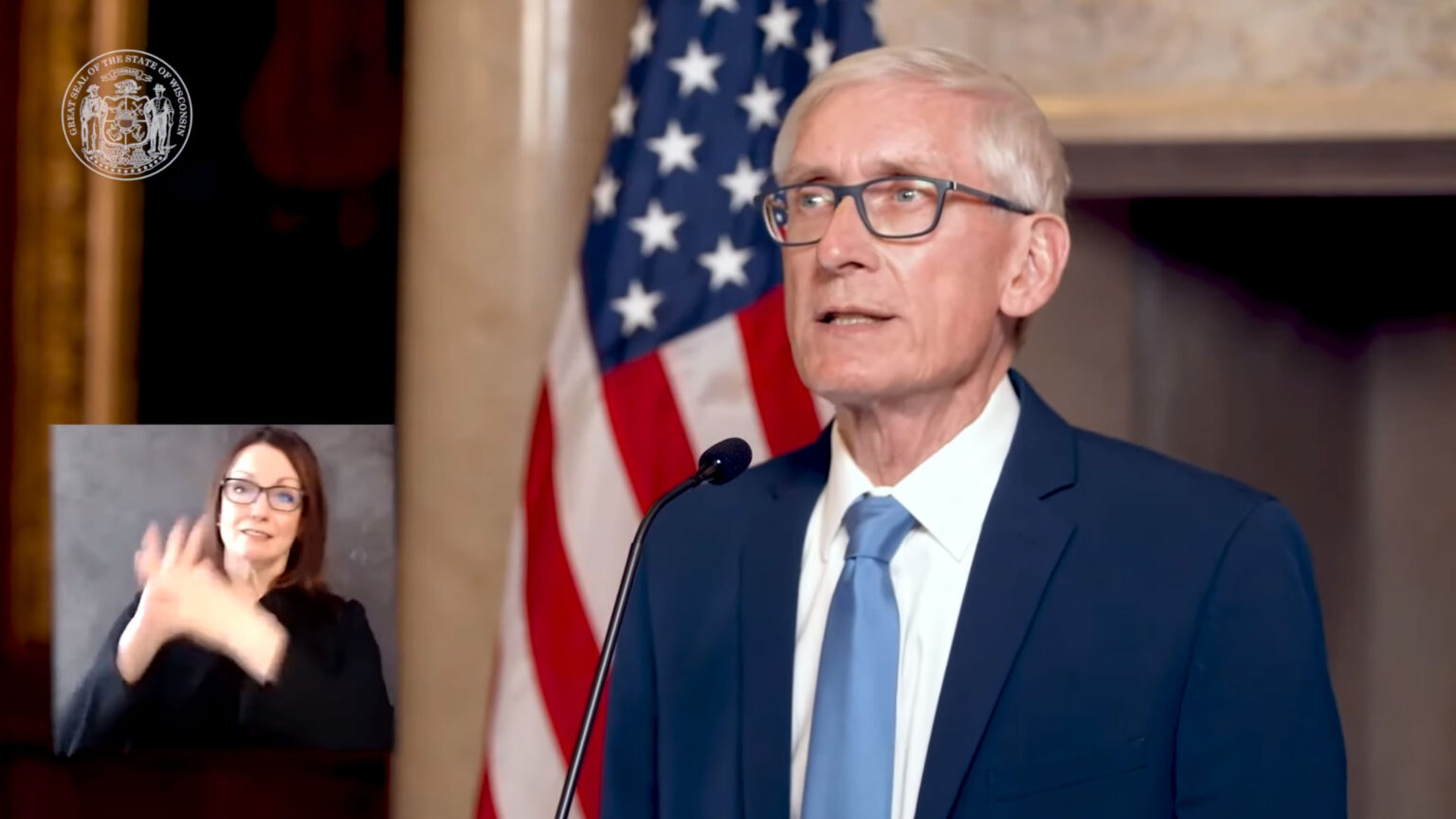 Gov. Tony Evers delivers the 2021 State of the State address from the governor's conference room due to the COVID-19 pandemic Jan. 12, 2021.

Gov. Tony Evers delivered the 2021 State of the State Address virtually, a sign of the changing traditions due to the COVID-19 pandemic.

Evers declared that 2021 would be the “Year of Broadband,” saying he wanted to quadruple in the next two-year budget the $54 million that was invested into broadband access last biennium.

“If the Legislature continues to ignore this problem—if they gavel in and gavel out like they’ve done before, if they leave this problem for another administration, another generation—the people of this state will hold them accountable at the ballot box,” Evers said.

He delivered the speech from the governor’s conference room—a departure from his usual vantage on the Assembly dais. Assembly Speaker Robin Vos delivered the Republican response from the dais instead.

The speaker criticized the governor for a lack of leadership in handling issues like the unemployment insurance backlog and what he said is a poor COVID-19 vaccine rollout.

“There have been some major missteps during this pandemic that need to be solved and a sense of urgency to do so,” Vos said.

“The vaccine distribution effort should be an 'all-hands-on-deck' operation,” he added. “There’s no room for delays or excuses.”

The speeches come in an era of partisanship between the Republican legislative leaders and the Democratic governor. Wisconsin’s government has been slow to come up with a COVID-19 response bill in recent months due to tough negotiating between the political parties.

Tuesday however, the state Senate passed a compromise bill that removed some of the ‘poison pills’ the governor objected to. Evers called it a “good faith effort in compromise.”

Vos was critical of collaborative efforts in his response to the State of the State however.

“We will continue to work to reach a consensus as equals, but never compromise our conservative ideals.”

This story was updated with text from the speech.