The order will extend for 60 days and comes with a re-upping of the state’s mask requirement.

“We continue to learn more about this virus, but what we do know is that we are facing a new and dangerous phase of the COVID-19 pandemic here in Wisconsin,” Evers said. “We are seeing an alarming increase in cases across our state, especially on campus.”

The order comes as Wisconsin sees an 88% increase in new COVID-19 cases over the last two weeks, which is the highest rate in the nation, according to new data from the Wisconsin Department of Health Services.

This also comes as eight Wisconsin cities were among the nation’s top 20 where COVID-19 cases were increasing the fastest. Six of those eight are home to UW System campuses according to a release from the governor’s office.

“Students come to these campuses from across the state, and we worry about the effect their return from an area with a high infection rate could have on their home communities,” said state health secretary Andrea Palm. “That is why it is imperative we take action to curb transmission now – to protect residents of Wisconsin in every corner of the state.”

This is the governor’s third public health emergency declaration since the start of the pandemic, and comes after his declaration in early August that instituted a statewide mask mandate.

Conservative groups have sued the governor over the multiple orders, saying he is overstepping his authority by declaring multiple emergencies over a single event. Public health emergencies can extend beyond their 60-day lifespan if the Legislature approves the extension, which it has not done for the COVID-19 pandemic.

“Governor Evers and his team believe the presence of COVID-19 supersedes the rule of law and our state constitution,” said Wisconsin Institute for Law and Liberty President Rick Esenberg, who is among those suing the governor. “They are wrong. Letting this gross abuse of power stand is not an option.”

“Governor Evers' disregard for the state constitution and the role of the three branches of government is mind-boggling...and is not worth the paper it's printed on,” he said. “Governor Evers' order is moot, illegal, invalid, and almost assuredly headed for litigation.”

The new emergency will be in effect during the Nov. 3 election, which could allow national guard troops to assist local elections officials as they did in April and August.

This story was updated to include comment from the Senate majority leader. 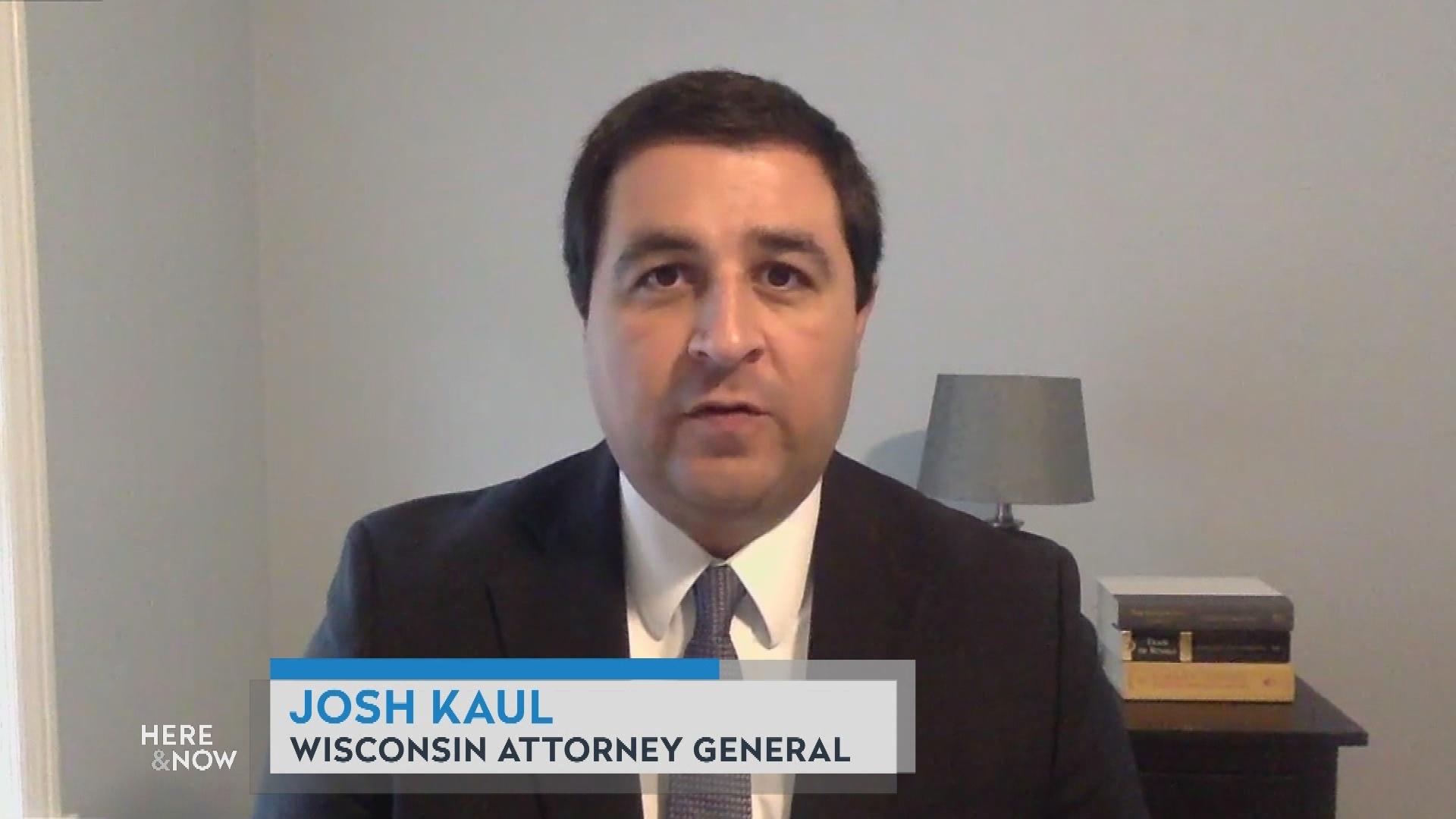 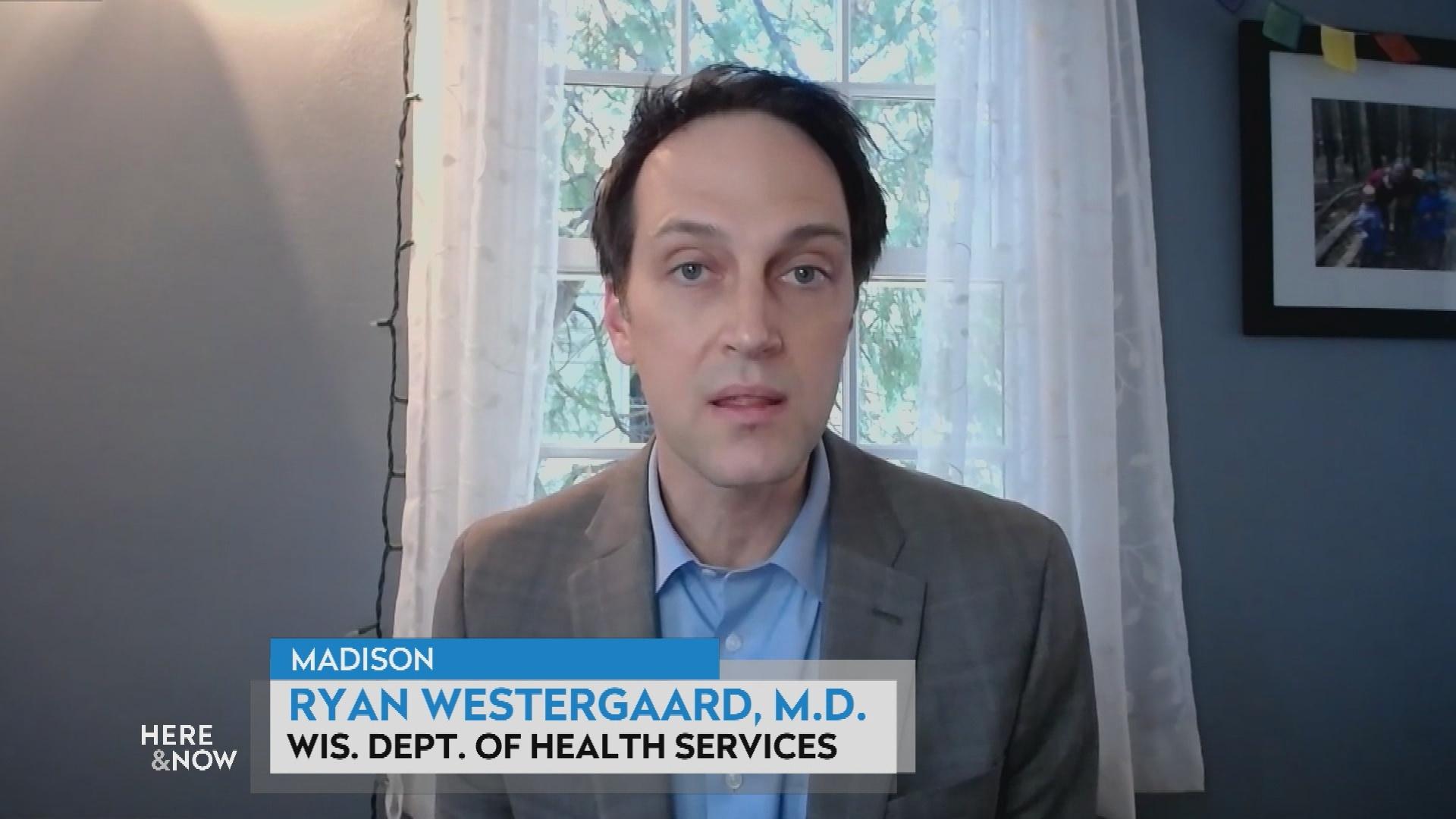 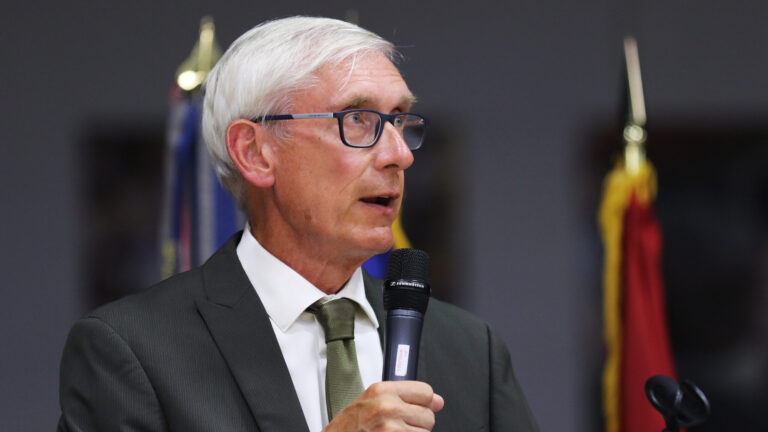 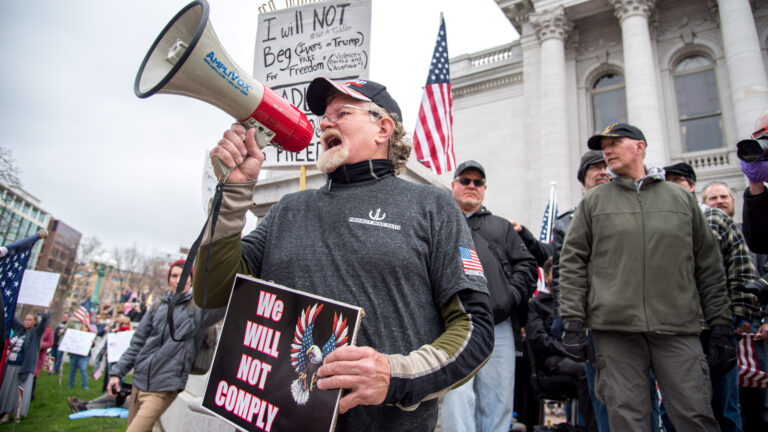 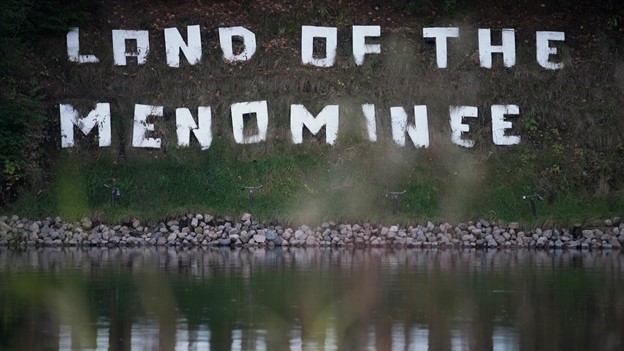