The Wisconsin Institute for Law and Liberty says state election law is unclear on who can return absentee ballots, and wants the Wisconsin Elections Commission to rule only voters themselves can. 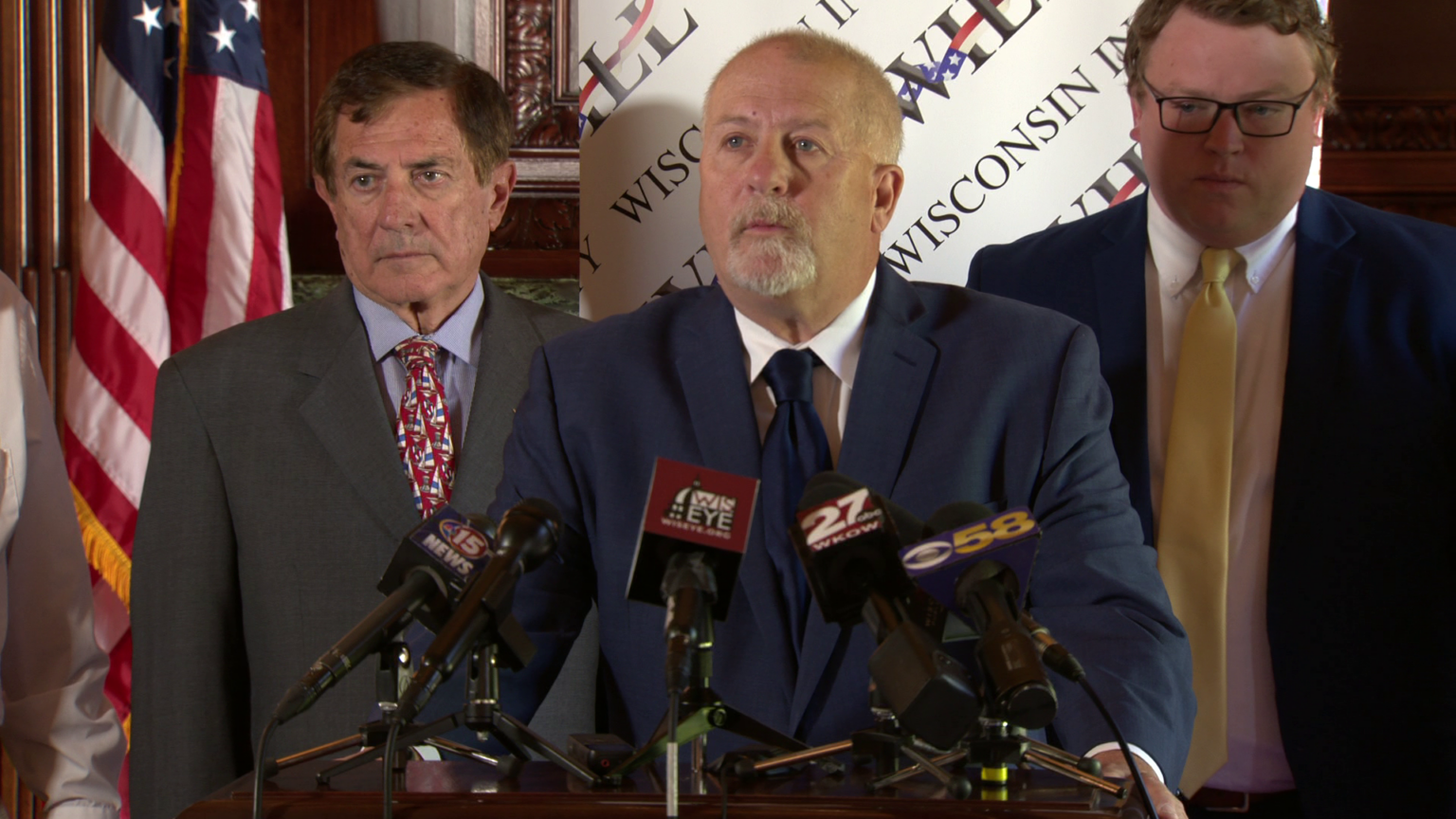 The Wisconsin Institute for Law and Liberty is calling on the state elections commission to preemptively rule against “ballot harvesting.”

The conservative group says “ballot harvesting” — when third-party groups collect absentee ballots and return them to clerks on behalf of voters — takes advantage of an unclear clause in Wisconsin statute.

The current process under state law is that “the envelope shall be mailed by the elector, or delivered in person, to the municipal clerk issuing the ballot or ballots.”

The Wisconsin Institute for Law and Liberty argues the awkward phrasing provides for “ballot harvesting” that would otherwise be illegal under state law.

“But because some might argue that the statute means that the elector shall mail it, or a third person may deliver it ‘in person,’ the Commission should adopt a rule making it clear that whatever means is used to ‘vote’ the ballot, i.e., deliver it to the municipal clerk, the voting of the ballot must be done by the elector and not by a third party.”

The practice has also raised claims of potential voter fraud in both requesting ballots from clerks and collecting ballots from voters, including from the president. Under Wisconsin law however, voters themselves must request absentee ballots and cannot do so through a third party.

The institute filed a rules petition on behalf of five Wisconsin voters, to which the elections commission must respond in a “reasonable period of time” according to the group. The commission could debate the proposal as early as its upcoming meeting on Wednesday.