The family's lawyer spoke out Friday during a news conference. 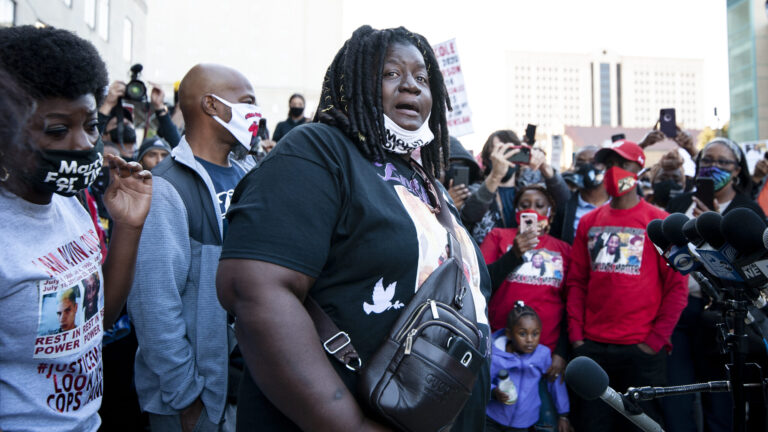 The lawyer for the family of Alvin Cole, the Black teenager killed by Wauwatosa police in February, spoke out Friday as family members were arrested during protests Thursday night.

Tracy Cole, Alvin’s mother, was taken to Froedtert hospital after being pulled out of her car by police, according to the family’s attorney Kim Motley. Tracy Cole was seen later that night with a sling on her arm, which Motley said was not broken.

BREAKING: Tracy Cole is now OUT of the hospital after being arrested while protesting @WauwatosaPD. She is protesting on behalf of her son, #AlvinCole, who was shot and killed on Feb 2 by now-suspended officer #JosephMensah

Here is what she, and atty. @KimMotleysLaw had to say. pic.twitter.com/EzW0v6SYdX

“What happened last night was a complete violation of constitutional rights,” Motley said.

Police said 24 people were arrested for unlawful assembly, which comes after a curfew had been put in place for the city.

Demonstrations started Wednesday, with protesters taking to the streets after Milwaukee County District Attorney John Chisholm decided not to file charges against the police officer that killed Alvin Cole.

Gov. Tony Evers activated the Wisconsin National Guard to assist local officials. Police used tear gas against demonstrators as they marched near the mall where Cole was killed, and some protesters damaged property in the process.

“It is unfair and outrageous that they are calling in for the National Guard,” Motley said.

“This looks like a war zone,” said state Rep. David Bowen, D-Milwaukee, who spoke at the news conference. “And I'm starting to think that you guys believe that we're the enemy, as a matter of fact, I know you guys are treating us like we're the enemy.”

“We're all Americans. We're all Wisconsinites,” he added.

Motley criticized the police department for shutting down—officials announced it would remain closed until Monday—saying they were only policing in the dark of night.

Schools and recreational activities were also cancelled through the weekend over concerns of social unrest.

Speaking at a news conference Friday, Jacob Blake Sr.—father of the man shot by Kenosha police in August—said instances of violence against activists like the Cole family cannot stand.

“This is the United States of America. We are human beings,” Blake Sr. said. “We are part of humanity, like everybody else. To be treated like dogs is not going to be accepted anymore.”

Those at the press conference did not indicate what demonstrations might be planned into the weekend, but Motley said Tracy Cole was taking time to heal from her injuries. 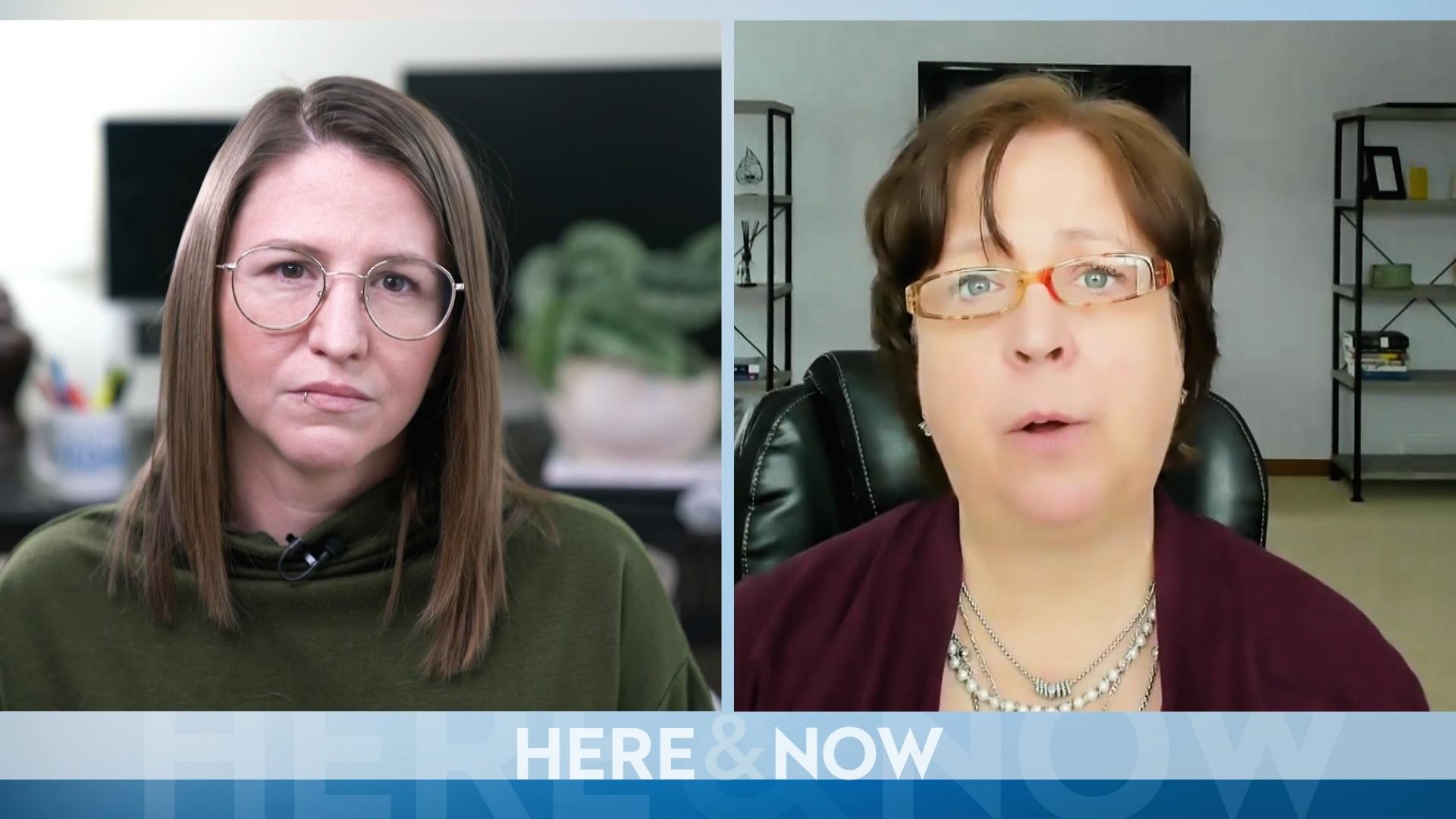 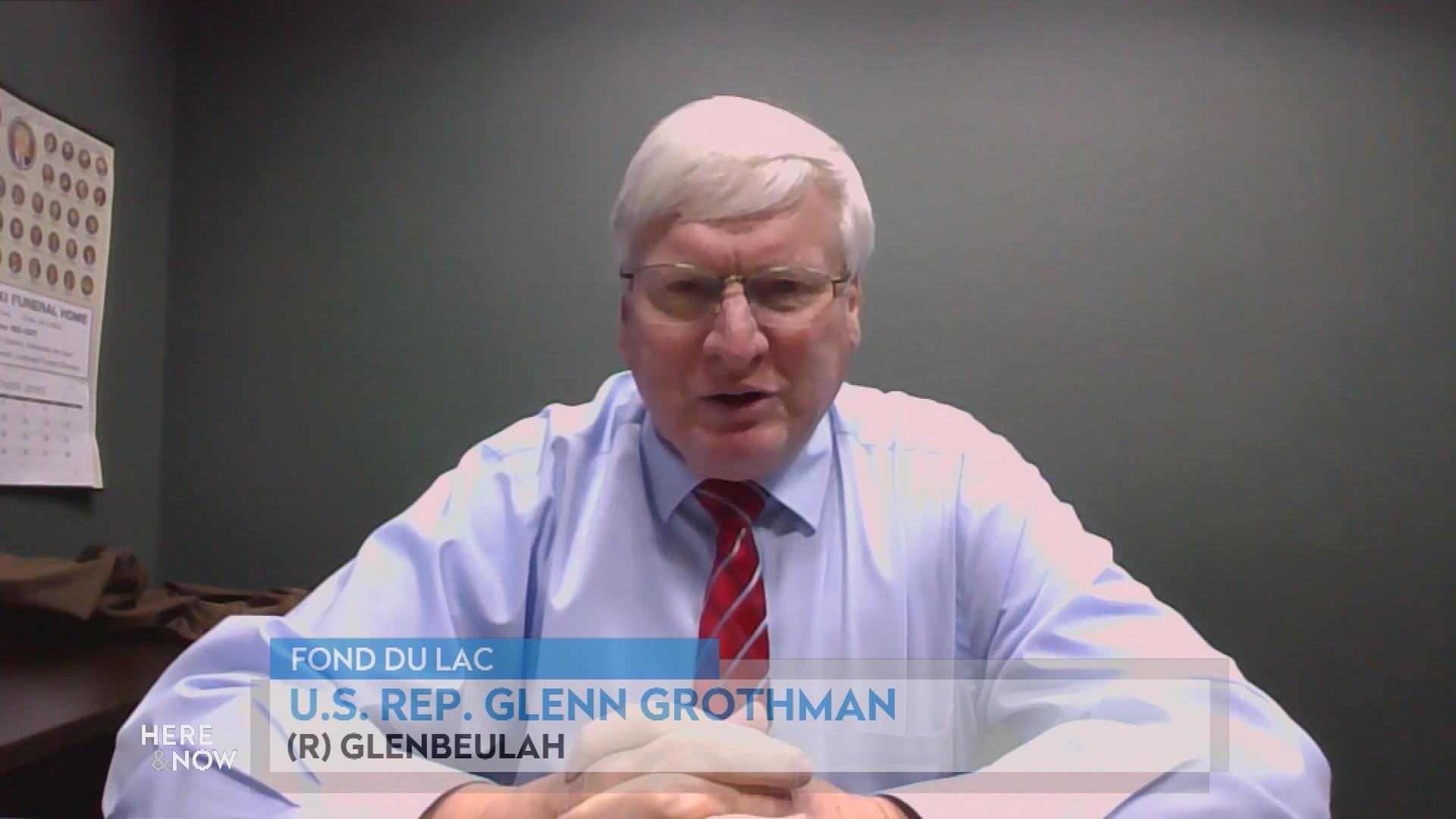 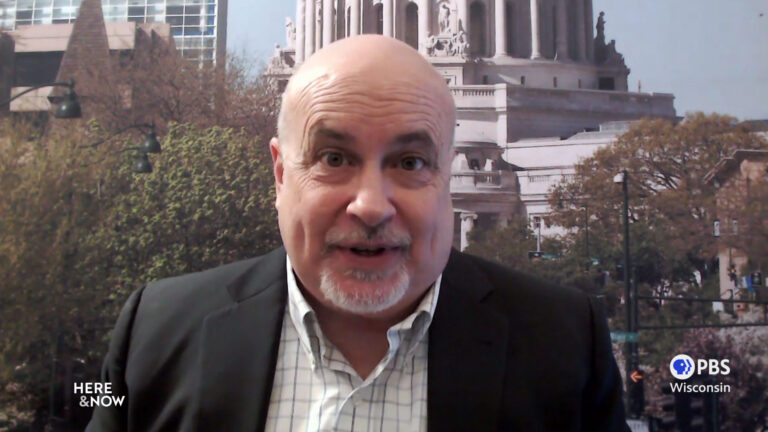 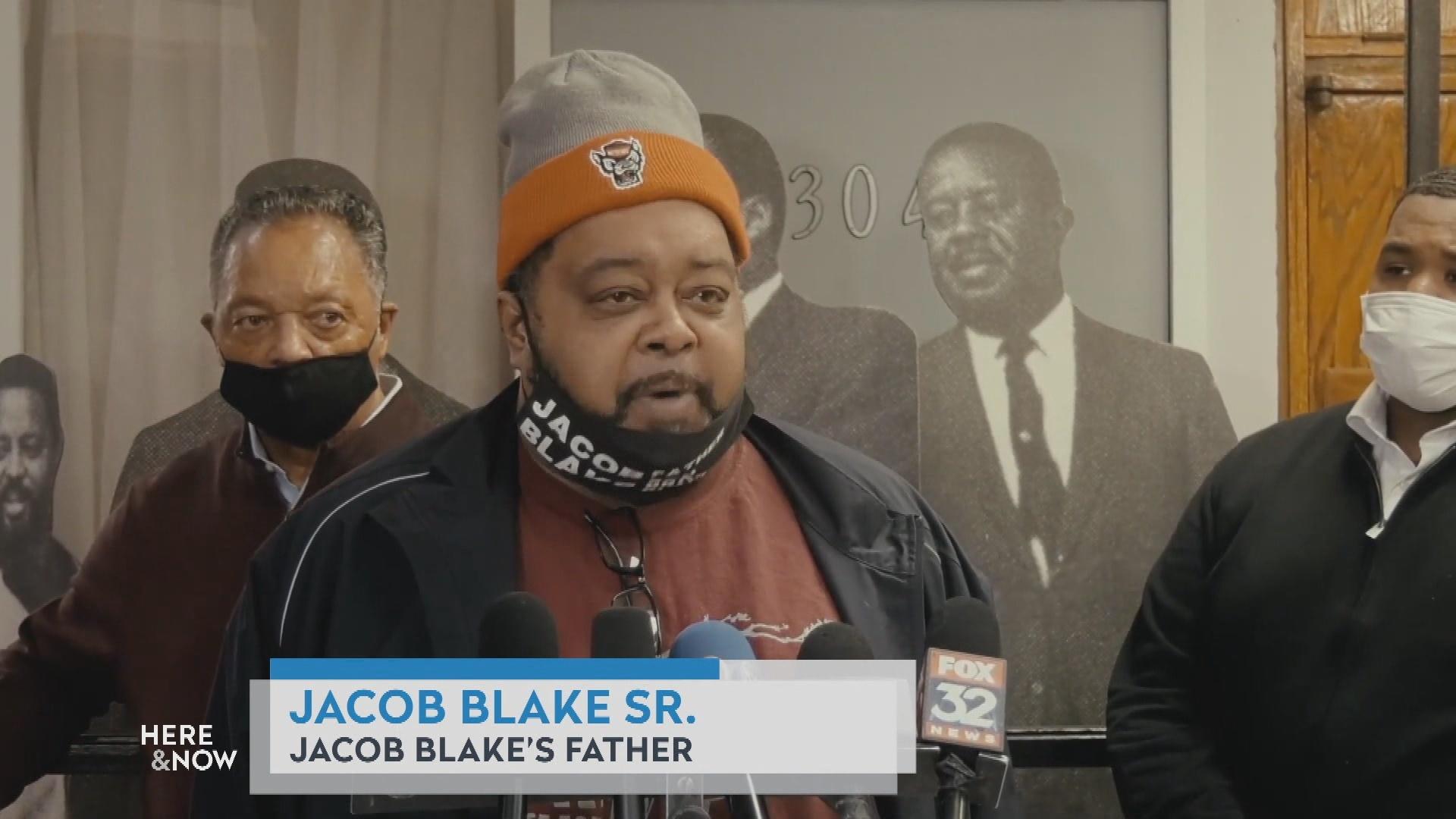 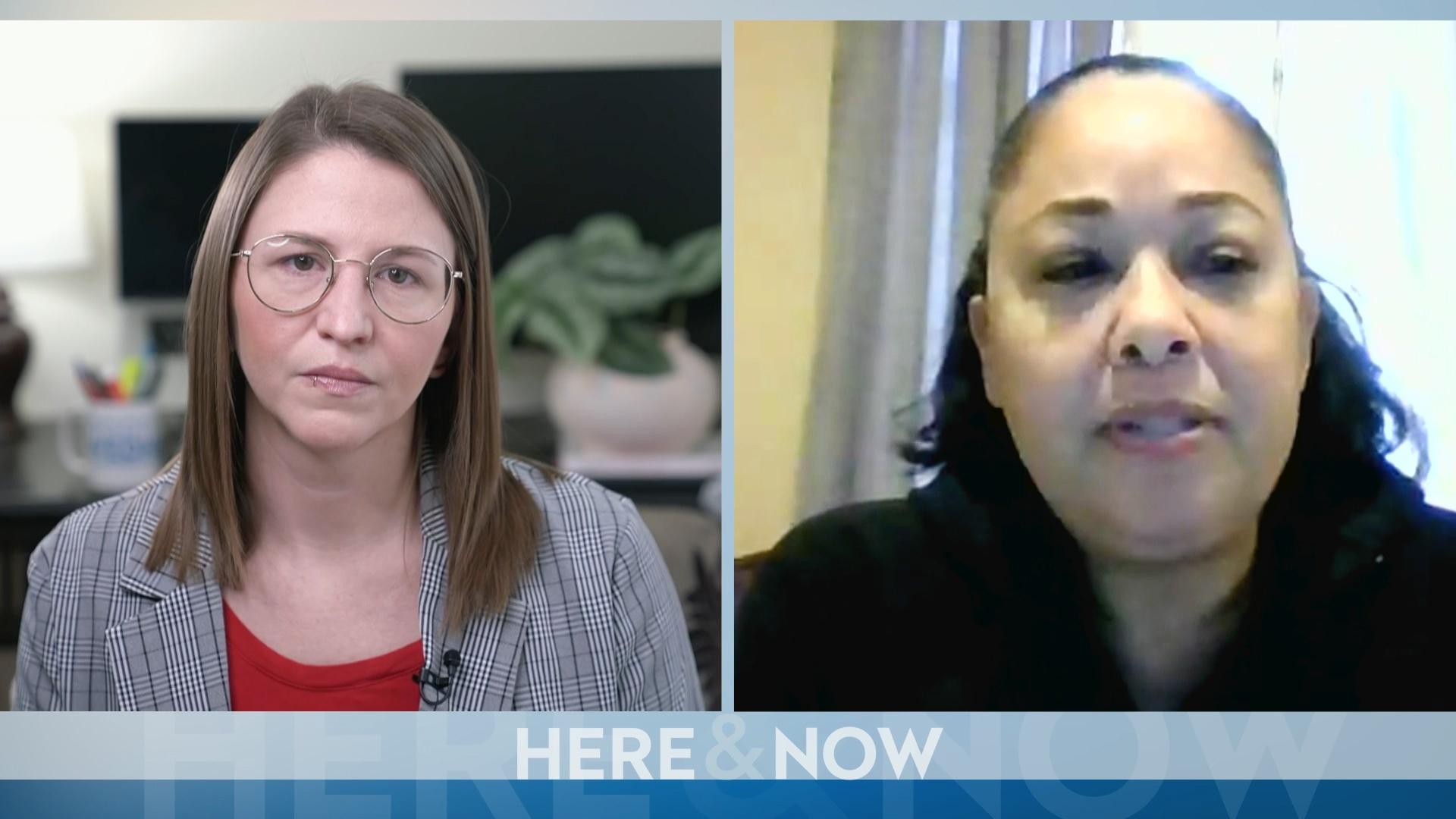 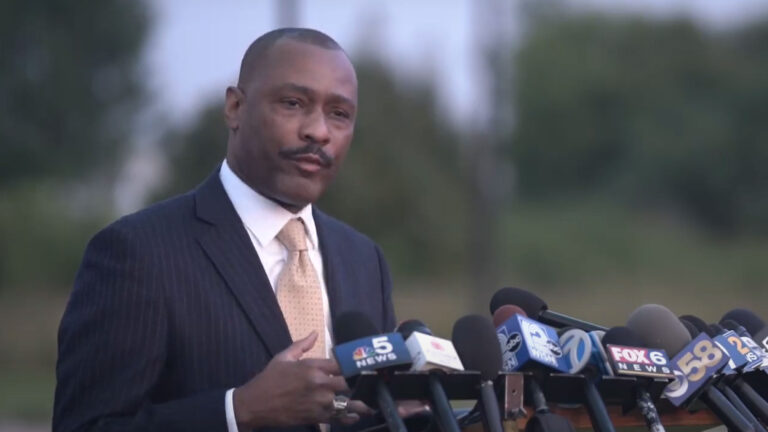 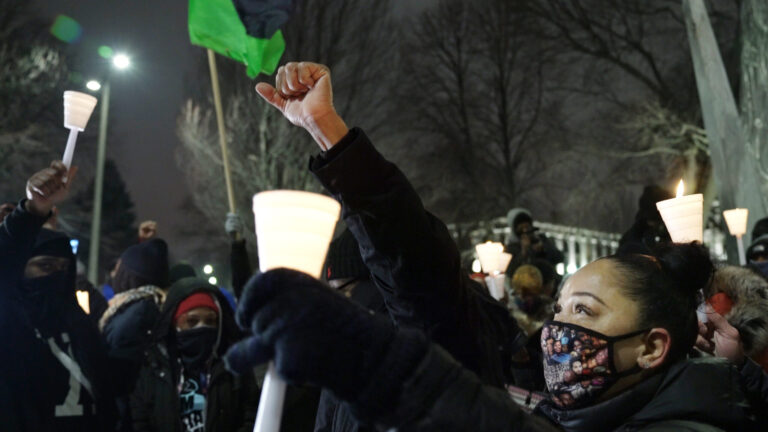