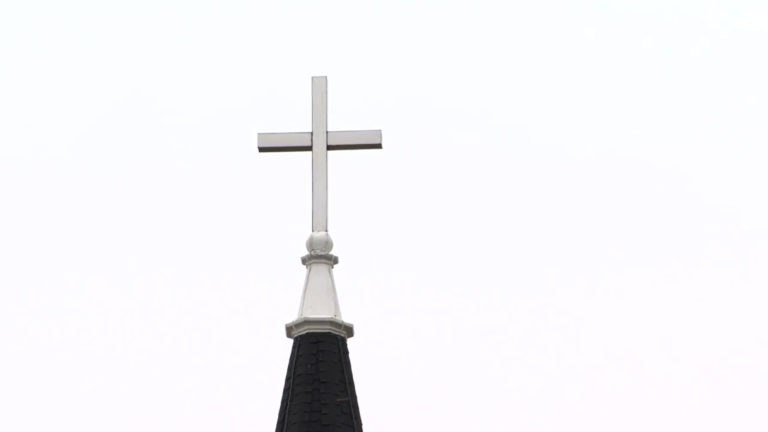 Steeple at St. John's Lutheran Church in Johnson Creek on Easter Sunday April 12, 2020. Worshipers tuned in to the service from their car radios while maintaining social distancing.

Church services around Wisconsin have moved online in the wake of Gov. Tony Evers’s “Safer at Home” order. Easter Sunday however, some churches held drive-in services, with parishioners staying in their cars and listening to the service through their radios.

There was confusion earlier in the week about whether drive-in services were allowed under Wisconsin’s emergency rule. Some pastors around the country have continued to violate social distancing orders, and have been cited by police. A group of Wisconsin lawmakers sent a letter to Evers, and he clarified that as long as members remained in their cars the services were legal.

At St. John's Lutheran Church in Johnson Creek, Pastor Dale Vlastnik held two services Sunday. He preached from under a pop-up tent at the head of the church parking lot. His microphone was transmitted on a weak radio signal that worshippers could pick up just a few feet away.

For the purpose of social distancing, Vlastnik had his wife perform all the lay roles during the service, and had members of another family act as ushers, directing cars into parking spaces instead of pews.

At one point Vlastnik said “let us share with one another a sign of Christ’s peace.” Traditionally, parishioners would turn and shake hands with neighbors: instead people honked their horns.

At the end of the service, Vlastnik stood six feet away wearing a homemade mask and greeted each car as they left the parking lot. 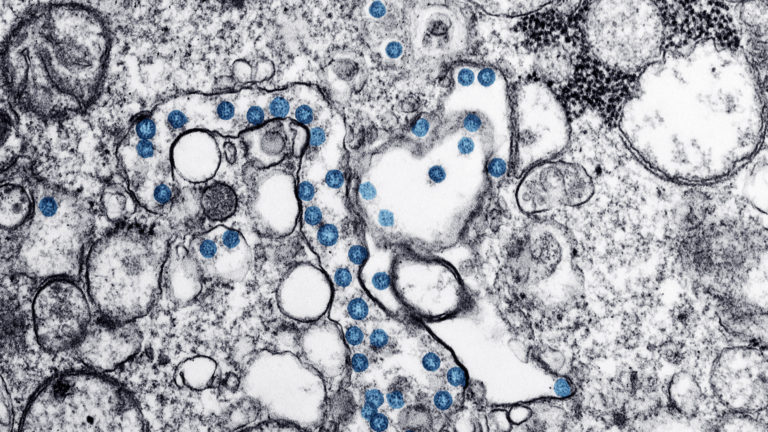 Epidemiologist: 'We Are In a Crisis' 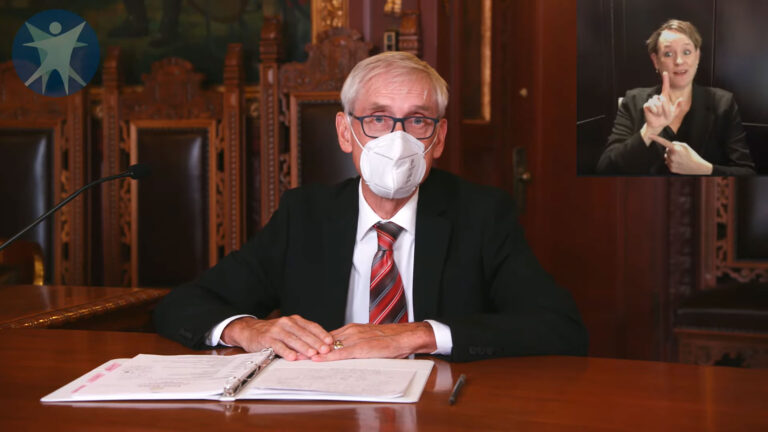