Joe Biden announced he will be in Kenosha Thursday, two days after President Donald Trump toured damage and met with law enforcement. 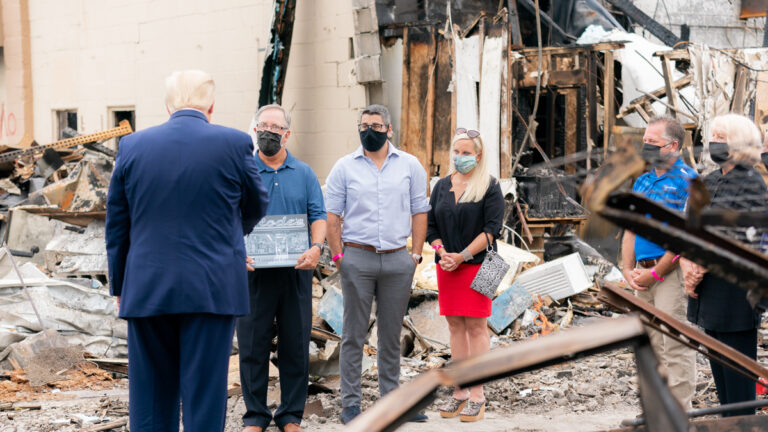 Presidential candidate Joe Biden will visit Kenosha Thursday, just two days after President Donald Trump visited the city that is grappling with unrest due to the shooting of Jacob Blake.

According to releases from the campaign, Biden will meet with community leaders and hold “a local stop.”

This comes after Trump visited Kenosha Tuesday to meet with law enforcement and tour damage from demonstrations last week.

During his remarks, Trump called the violence “domestic terrorism” and praised the response from the national guard, which included deployments from three other states but led by Wisconsin officials.

“The minute they got here, [the violence] was over,” the president said. “These are not acts of peaceful protest, but really domestic terror.”

“We must give far greater support to our law enforcement, it's all about giving them additional support, these are great people,” he said. “Reckless, far-left politicians continue to push the destructive message that our nation and our law enforcement are oppressive or racist.”

“He certainly wants the people of Wisconsin and Kenosha to know he has their back,” said Erin Perrine, director of press communications with the Trump campaign, during an interview with PBS Wisconsin.

“He's there for them not only to help restore law and order and safety to the streets, but as they begin to rebuild--not only from the coronavirus, but from the riots we saw,” she added. “The president stands with the people of Wisconsin.”

She also reacted to the news that Biden would visit Kenosha, saying he was finally “getting out of his basement.”

The president did not speak with members of Jacob Blake’s family while he was in Kenosha, according to Blake’s uncle. During a community event Tuesday, he asked the president to “keep his disrespect, his foul language far away from my family.”

“We don't have any words for the orange man,” he said.

As recent demonstrations in Kenosha have remained peaceful, Kenosha officials announced that they would end the 7 p.m. curfew that had been in place, with some changes, since Blake’s shooting. 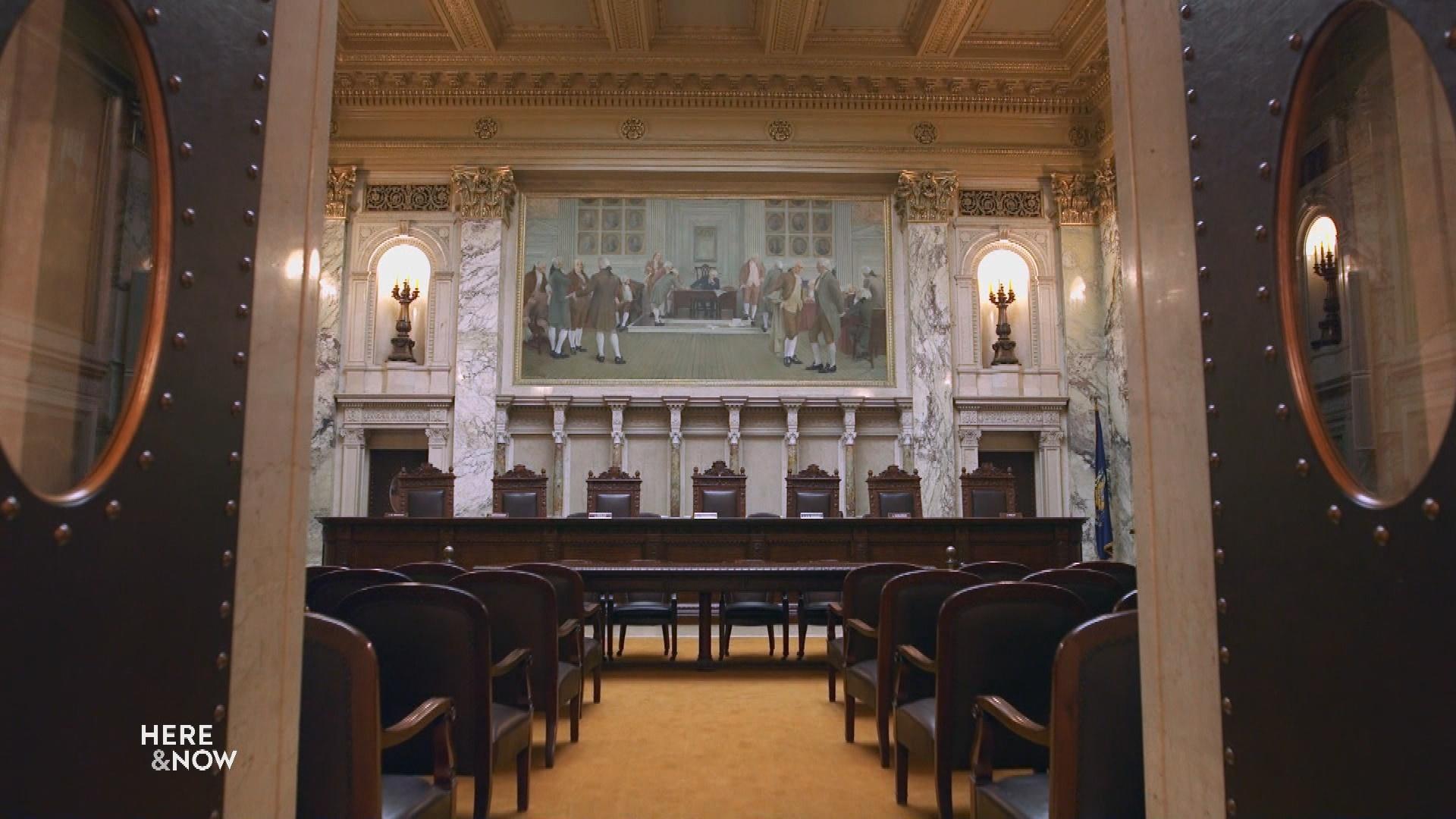