A major federal package that includes expansive green energy, health care and tax policy initiatives is before Congress, with Wisconsin's U.S. senators lining up on either side of the legislation.

A sweeping climate, health and tax bill dubbed by Democrats as the "Inflation Reduction Act" passed in a U.S. House vote on Aug. 12. The previous weekend, the Senate passed the measure with zero Republicans voting in favor.

On the health care side, the bill includes allowing the feds to negotiate prescription drug prices for Medicare and extends subsidies for Affordable Care Act health plans. 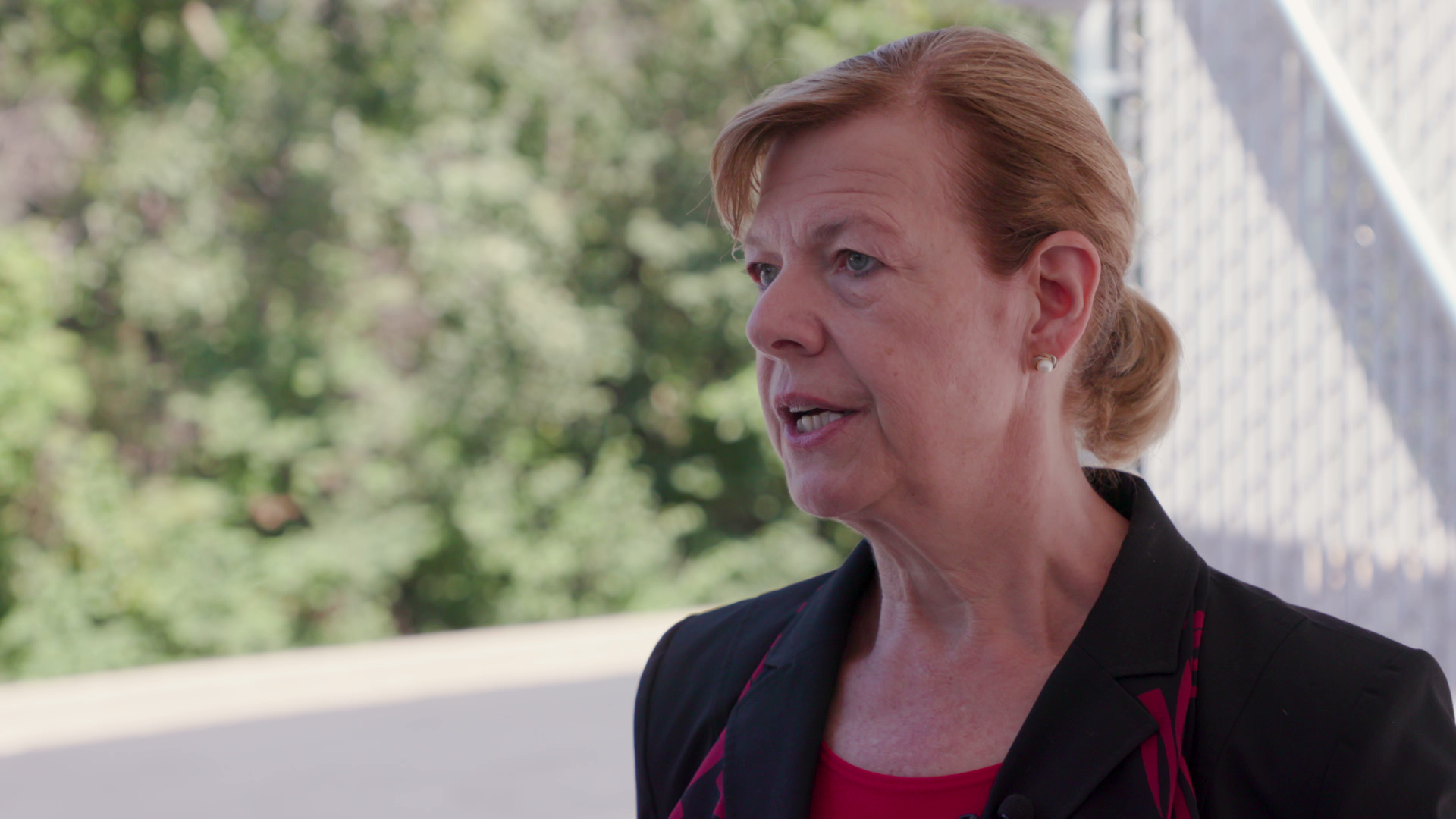 Fresh off voting for the measure, Baldwin toured a Madison company building out electric charging stations with the local utility.

"Transportation is the leading contributor to greenhouse gas emissions in the United States. Advancing electric transportation powered by an increasingly cleaner electric grid is key to creating a more sustainable future locally and globally," said Jeff Keebler, the president and CEO of Madison Gas & Electric.

For her part, Baldwin heralds the congressional legislation.

"The Inflation Reduction Act makes the biggest investment in combating climate change that we've ever made in the United States," she said. 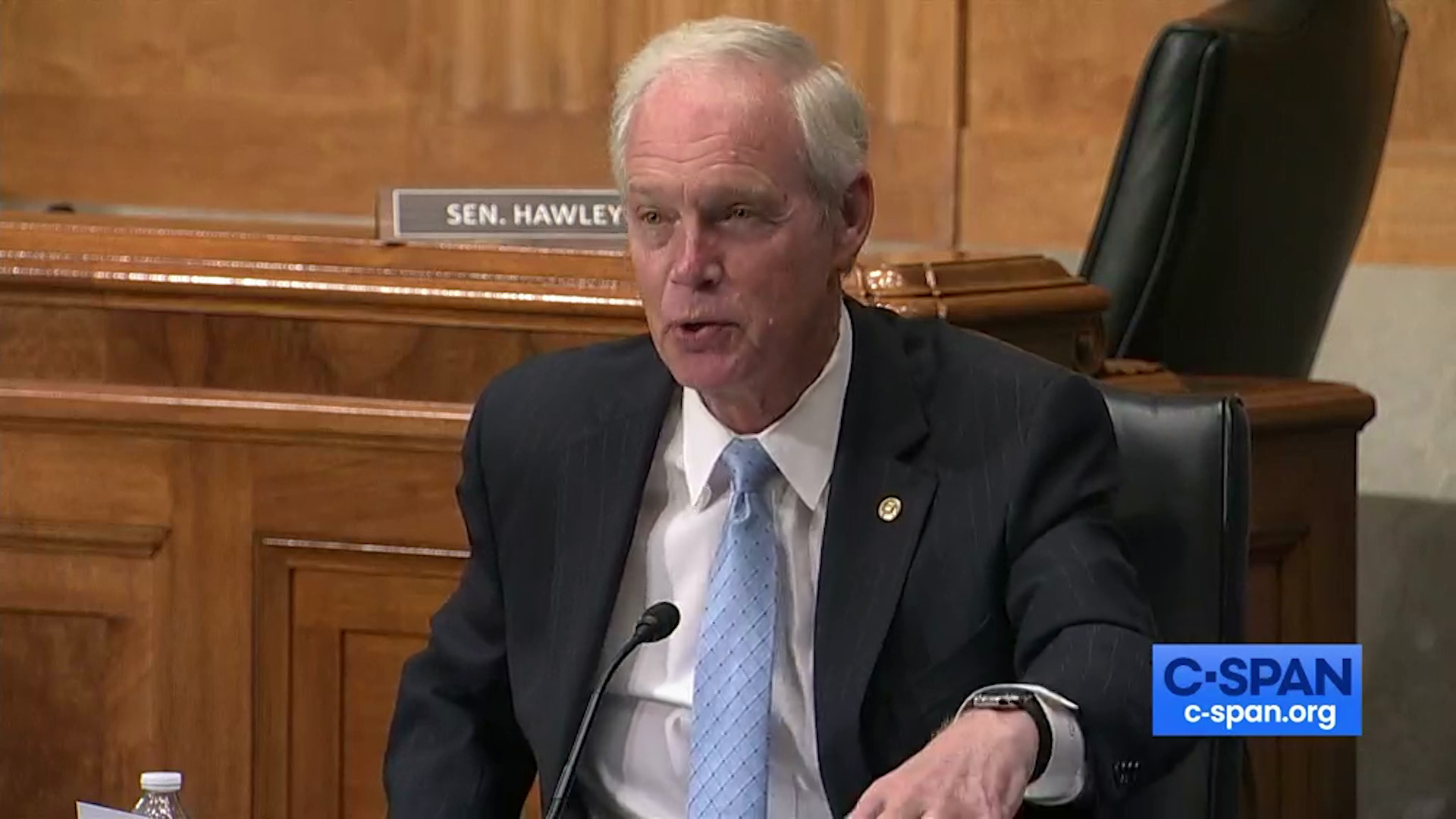 U.S. Sen. Ron Johnson, a Republican, opposes the Inflation Reduction Act and says it will cause energy costs ot increase. Johnson is speaking about an unrelated matter while conducting U.S. Senate business. (Credit: Courtesy of C-SPAN)

U.S. Senator Ron Johnson was among all the Republicans who voted against the measure, and among other things, released a statement calling its title a misnomer.

“The Orwellian named 'Inflation Reduction Act' will do no such thing," stated Johnson. "This is a Green Energy Fantasy that will more likely drive the cost of energy up rather than down."