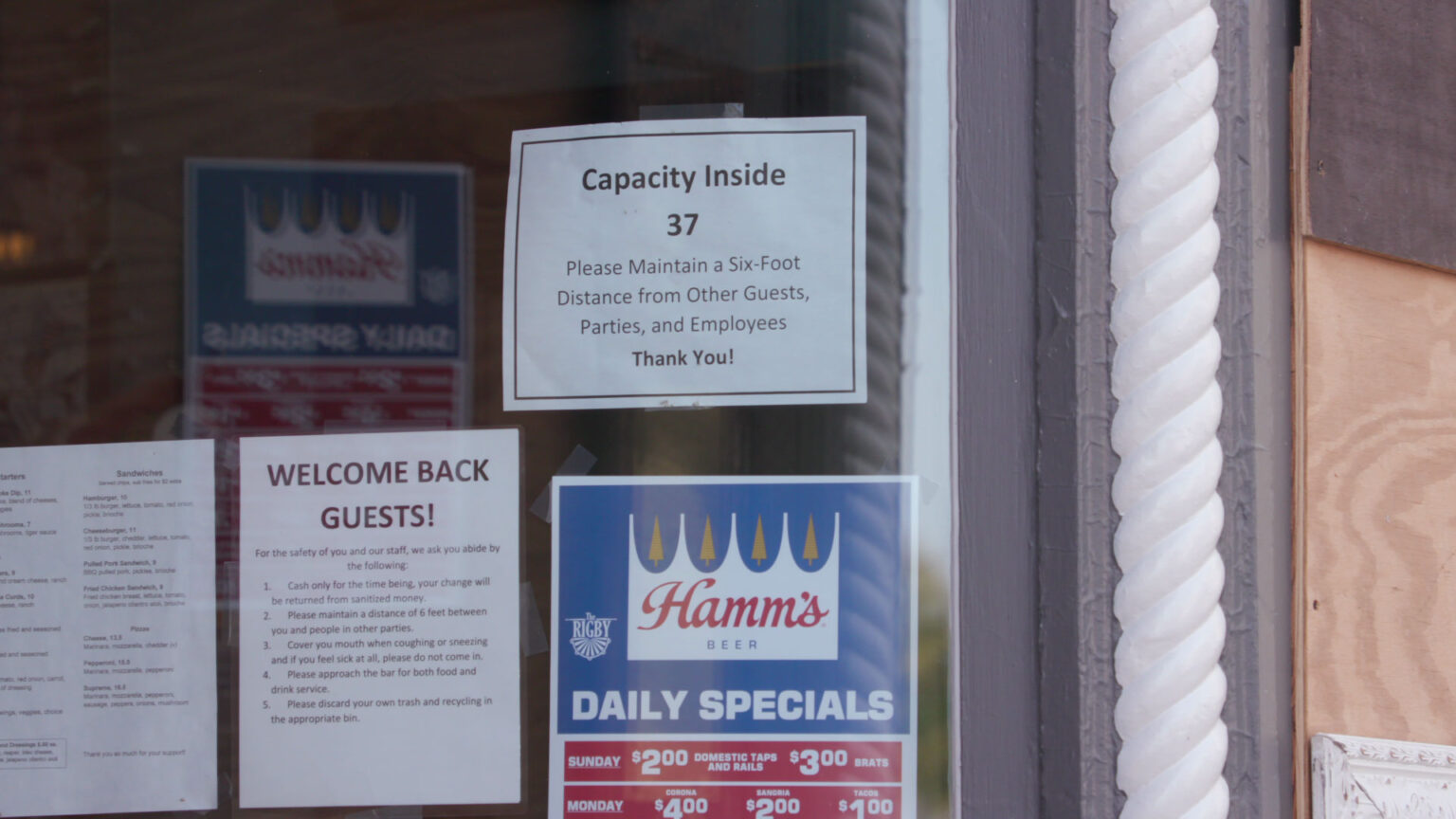 An Evers administration order that limited public indoor gatherings to 25% capacity was again blocked by a state appellate court Friday.

The order was previously blocked by an Oct. 23 decision by the same court, which Friday’s decision affirmed.

In its decision, the court also said the bar-owning plaintiffs who challenged the order had a strong likelihood of success against an “invalid and unenforceable” order.

“Accordingly, The Mix Up [plaintiff] has demonstrated that it has a reasonable probability—indeed, an apparent certainty—of success on the merits,” the judges wrote in their decision.

They said the Wisconsin Supreme Court decision in Wisconsin Legislature v. Palm limits the health secretary’s authority to issue capacity limits unilaterally. Lawyers for the Evers administration argued however, that an exception the high court carved out to allow the health secretary to close schools allows her to limit the capacity of indoor public gatherings.

“The fact that the supreme court left a portion of the order untouched is a significant indication that the scope of the Palm decision is not nearly as broad as the majority thinks,” she wrote.

The decision comes on another record-setting day of COVID-19 in Wisconsin, which saw a daily increase in cases topping 6,000 for the first time since the beginning of the pandemic.

“Today’s decision comes as we reported more than 6,000 new COVID-19 cases—the most ever in a single day,” Gov. Tony Evers said, reacting to the court’s decision Friday. “This is another blow to our state's response to this pandemic and our efforts to keep Wisconsinites safe.”

Evers said he would continue to pursue legal challenges to the appellate court’s decision, which could ultimately end up in the conservative-controlled Wisconsin Supreme Court. 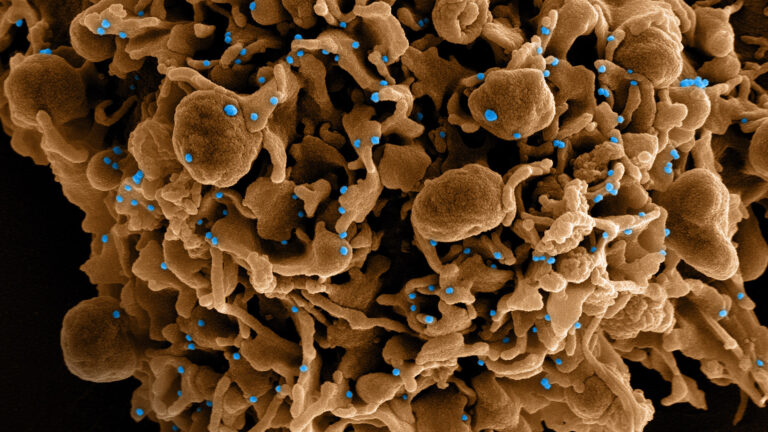