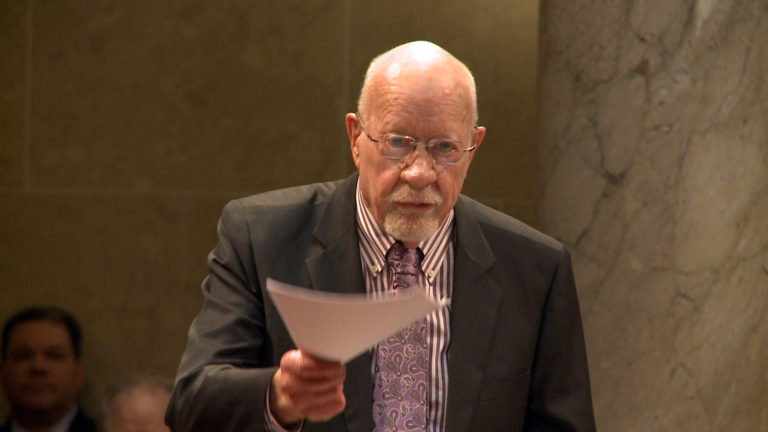 Wisconsin’s, and the nation’s, longest-serving legislator Sen. Fred Risser, D-Madison, announced Thursday he will retire after serving 64 years in the state legislature.

The 92-year-old was first elected to the Assembly in 1956, and won a Senate seat in 1962. According to a release from his office, Risser served under 13 different governors and is the last World War II veteran in any of the country’s legislative bodies.

Among those who would possibly fill the vacant seat, state Rep. Chris Taylor, D-Madison, announced Thursday as well that she would not seek re-election to the Assembly, nor to the Senate.

“There is still much more I want to accomplish on the long march to a more just, equitable society,” Taylor said in a statement. “I will continue to use all that I have learned throughout my career as an attorney, advocate and legislator to keep pressing towards that world.”

“As I continue to serve the people of the 78th Assembly District, I look forward to working closely with our next Senator,” she said in a statement.