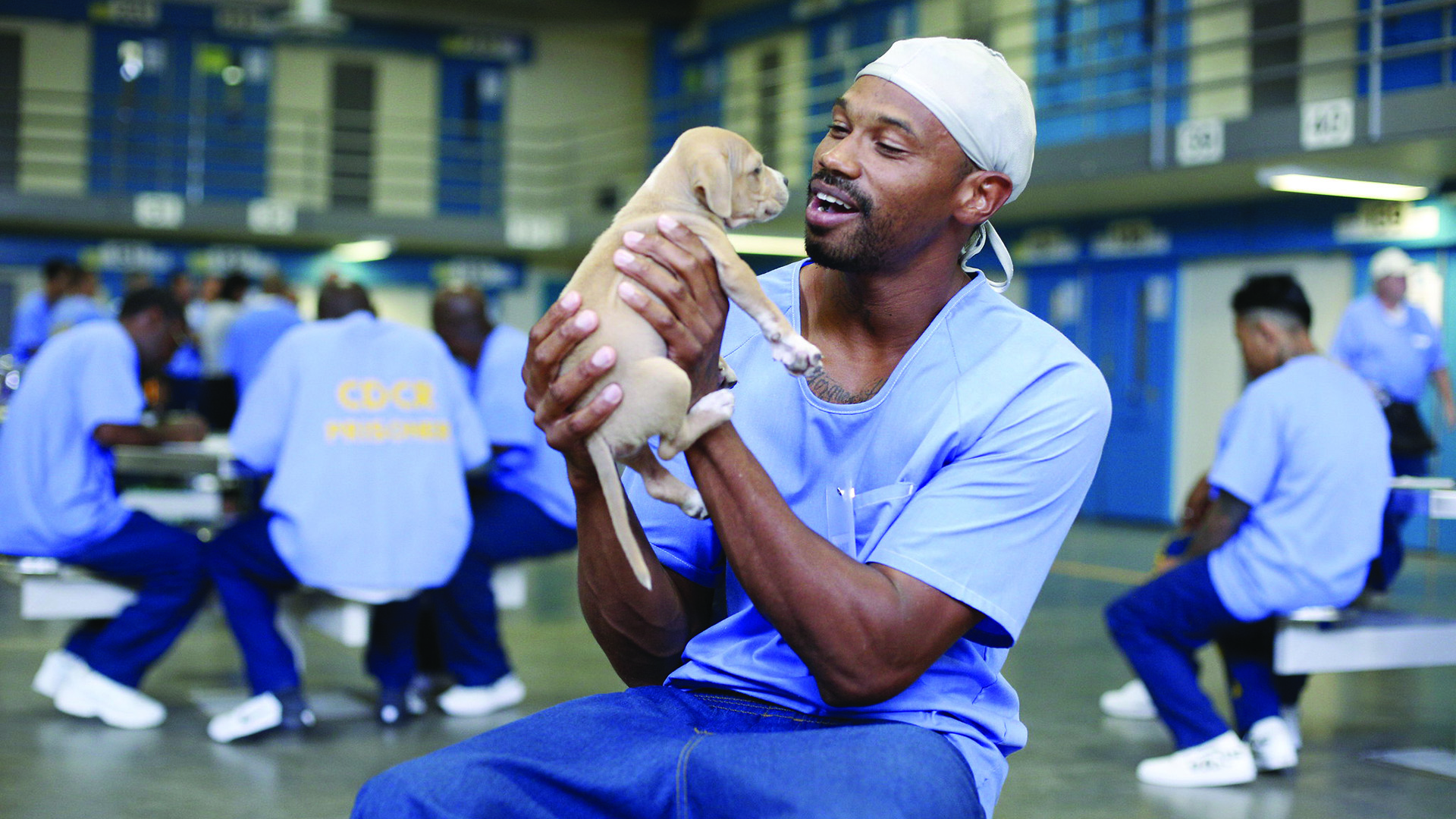 This month on PBS Wisconsin, celebrate the iconic Broadway musical Wicked, travel Europe’s beloved locales with America’s favorite tour guide, follow Cheech (yes, that Cheech) Marin’s journey to honor Chicano art, and let the enthusiastic British historian Lucy Worsley take you on a ride through the English Reformation. All of that and more is ready for you to explore – take a sneak peek below!

On the Christopher Street Pier in New York City, homeless queer and trans youth of color forge friendships and chosen families, withstanding tremendous amounts of abuse while working to carve out autonomy and security in their lives. With intimate access to three fearless young persons – Krystal, Desean and Casper – Pier Kids highlights the resilience of a community many choose to ignore.

In Their Own Words: Diana, Princess of Wales

Meet those closest to Princess Diana and follow her story as she grew from a shy, aristocratic schoolgirl into a dynamic force for change. This is a journey from the inside of her life, the story of a woman who defied expectations and evolved into one of the most impactful icons of our time.

First-time filmmaker Bing Liu’s documentary Minding the Gap is a coming-of-age saga of three skateboarding friends in their Rust Belt hometown. While navigating a complex relationship between his camera and his friends, Bing explores the gap between fathers and sons, between discipline and domestic abuse, and ultimately that precarious chasm between childhood and becoming an adult.

Watch the story of how seven men in Miami were indicted for the biggest alleged Al Qaeda plot since 9/11. From the director of Leaving Neverland, watch the bizarre story of an FBI sting that led to a terror prosecution, though the men had no weapons or connection to Al Qaeda.

All Creatures Great and Small: Between the Pages

Get to know the cast and creators of the hit series based on James Herriot’s beloved books. Savor the best moments from the first season, including Dame Diana Rigg in her final role as Mrs. Pumphrey, and look ahead to what might happen in season two.

Take a wild ride through the air, across the landscape, on and under the water, and across time to explore and decipher ancient clues of archaeology, paleontology, geology and biology of North America’s Driftless Region. Read a PBS Wisconsin exclusive interview with Decoding the Driftless producer George Howe here.

Travel lovers are dreaming of where they’ll go post-COVID. In this special, Rick Steves visits some European favorites he’d love to see when we can travel again. Rick shares a montage of travel delights: Sicily, Mykonos, Porto, the Cotswolds, Tuscany and Romania. It’s an adventure with remote beaches, gourmet food and an English hike. Rick even drops in on an eccentric lord and a Tuscan pig farm! Read a PBS Wisconsin exclusive interview with Rick Steves here.

Rick Steves: Best of The Alps

From Italy to Austria and all the way to France, Rick Steves Europe: Best of the Alps is packed with scenic train rides, breathtaking lifts, majestic glaciers and unforgettable hikes. In this greatest-hits blitz of the Alps, Rick celebrates both nature and culture while visiting the high points of Europe.

A Salute to Vienna and Budapest

Shelter Me is an award-winning series that tells uplifting stories about the human-animal bond. In this episode hosted by entrepreneur and star of Shark Tank Daymond John, watch the early days of the COVID-19 pandemic in New York City. Visit a pet food pantry to see a community coming together to keep beloved pets with their families, watch people fostering pets for the first time to help their local shelter, and enjoy an incredible rescue story of a dog found in the trash and the transformation that takes place on her journey to being adopted.

In this episode hosted by John Legend, learn about a program where incarcerated men at a maximum security prison train overlooked shelter dogs to help them get adopted and prepare other dogs to become service animals for veterans with post-traumatic stress disorder. The film also includes former California Gov. Jerry Brown discussing criminal justice reform.

Peek inside films and TV shows through conversations with today’s most acclaimed actors.

Through the palette of the Los Tejanos Art Exhibit, The Cheech explores Cheech Marin’s lifelong advocacy of the Chicano Art Movement and his journey to develop the Cheech Marin Center for Chicano Art, Culture and Industry. With original score by Grammy-nominated musician El Dusty, take a fascinating look at a national icon’s love affair with art and his incredible contribution to promote and preserve a vital part of American cultural identity.

Lucy Worsley investigates the inside story of the English Reformation. Was Henry VIII’s desire to divorce Catherine of Aragon and marry Anne Boleyn the real reason for England’s split from Catholic Europe? Or was a secret political agenda at work behind the scenes?

Celebrate the iconic hit Broadway musical with this all-star concert version featuring songs from the beloved score, including “The Wizard and I,” “Defying Gravity,” “Popular,” “Wonderful,” “No Good Deed,” “For Good,” and “As Long As You’re Mine.”

POV: The Song of the Butterflies

Rember Yahuarcani is an Indigenous painter and one of the last surviving members of the White Heron clan of the Uitoto Nation in Peru. He left to pursue a successful career in Lima, but when he finds himself in a creative rut, he returns home to his Amazonian community to visit his father (a painter) and his mother (a sculptor) and discovers why the stories of his ancestors cannot be forgotten.

Of the almost 3,000 people who died on Sept. 11, 2001, around 100 were fathers of babies who were not yet born. Generation 9/11 follows the lives of seven of these children and their families, as we track their journeys into adulthood. Through their eyes, this bold and innovative documentary blends intimate, individual stories alongside a broader exploration of how the United States has evolved – culturally, politically and socially – since 2001.