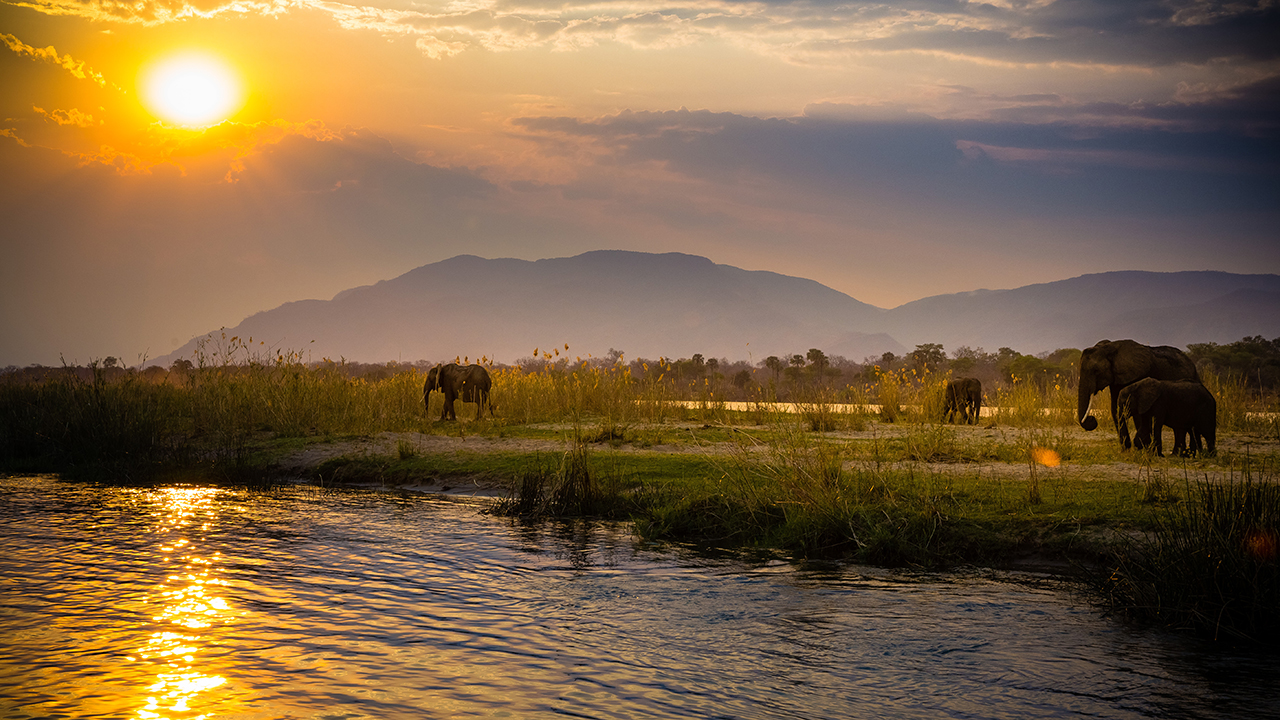 Drama, nature and cooking fans – rejoice! We’ve got brand new seasons of your favorites, from Van der Valk on Masterpiece to Rivers of Life, arriving in September. Watch these new seasons on PBS Wisconsin or download the free PBS Video App on every device that you stream TV, including Roku, Apple TV, smart phones, smart TVs and more!

Marc Warren (The Good Wife) reprises his role as Commissaris Piet Van der Valk in the second season of the Amsterdam-set police drama.

Featuring breathtaking photography, the second season of this landmark series explores Africa’s wildest river, the Zambezi; Europe’s Danube River, which travels through more countries than any other river; and North America’s great frozen river, the Yukon. Journey from source to mouth and travel through awe-inspiring landscapes to discover the spectacular wildlife and fascinating people that thrive along three of Earth’s greatest rivers.

Made in Wisconsin Why Race Matters Masterpiece