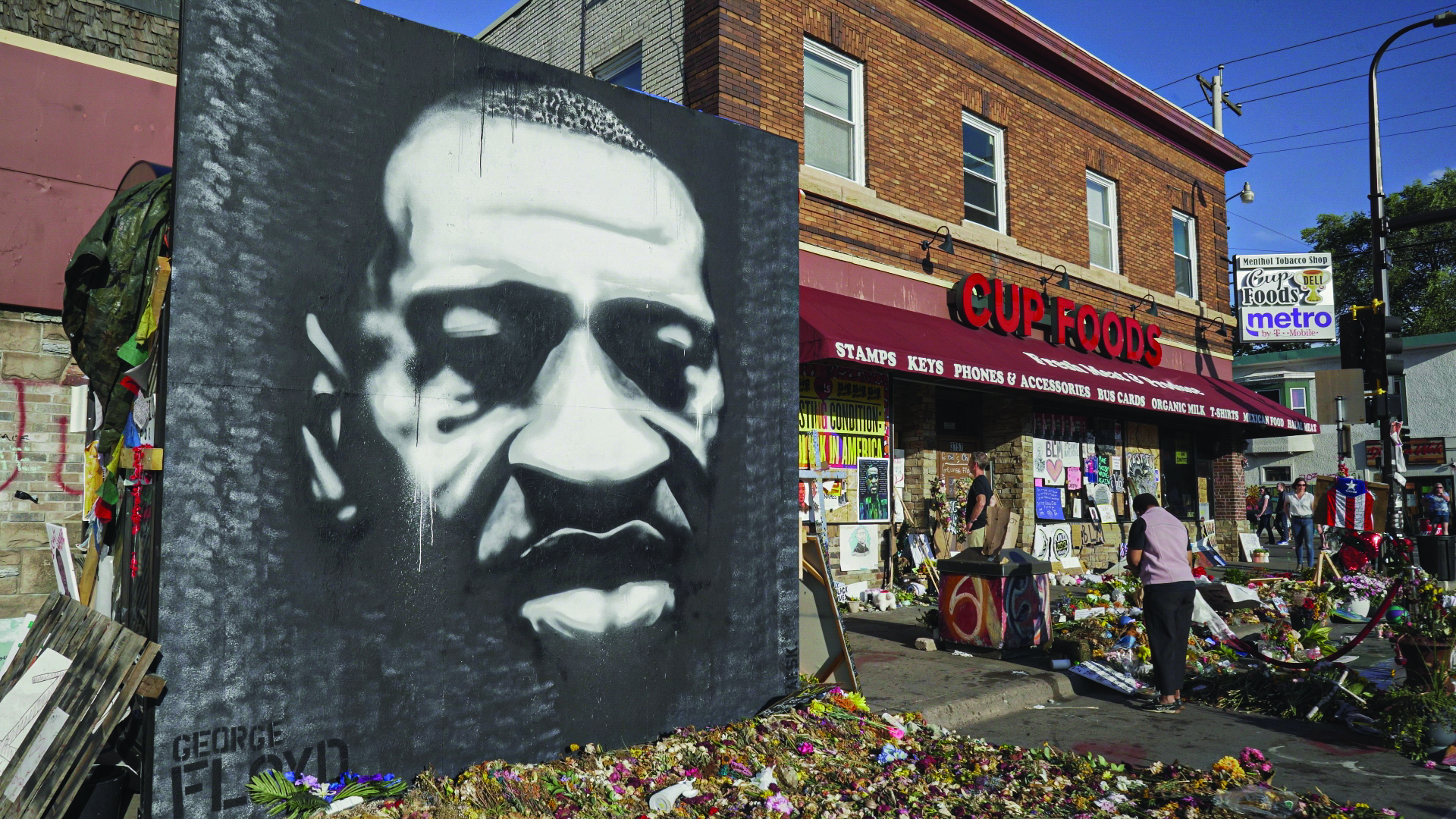 The death of George Floyd at the hands of Minneapolis police officer Derek Chauvin in May 2020 set off a year of racial reckoning in America. To mark the one-year anniversary of Floyd’s death – and the resulting protests and conversations around racial justice and police reform – PBS Wisconsin invites you to watch the following programs airing in late May. 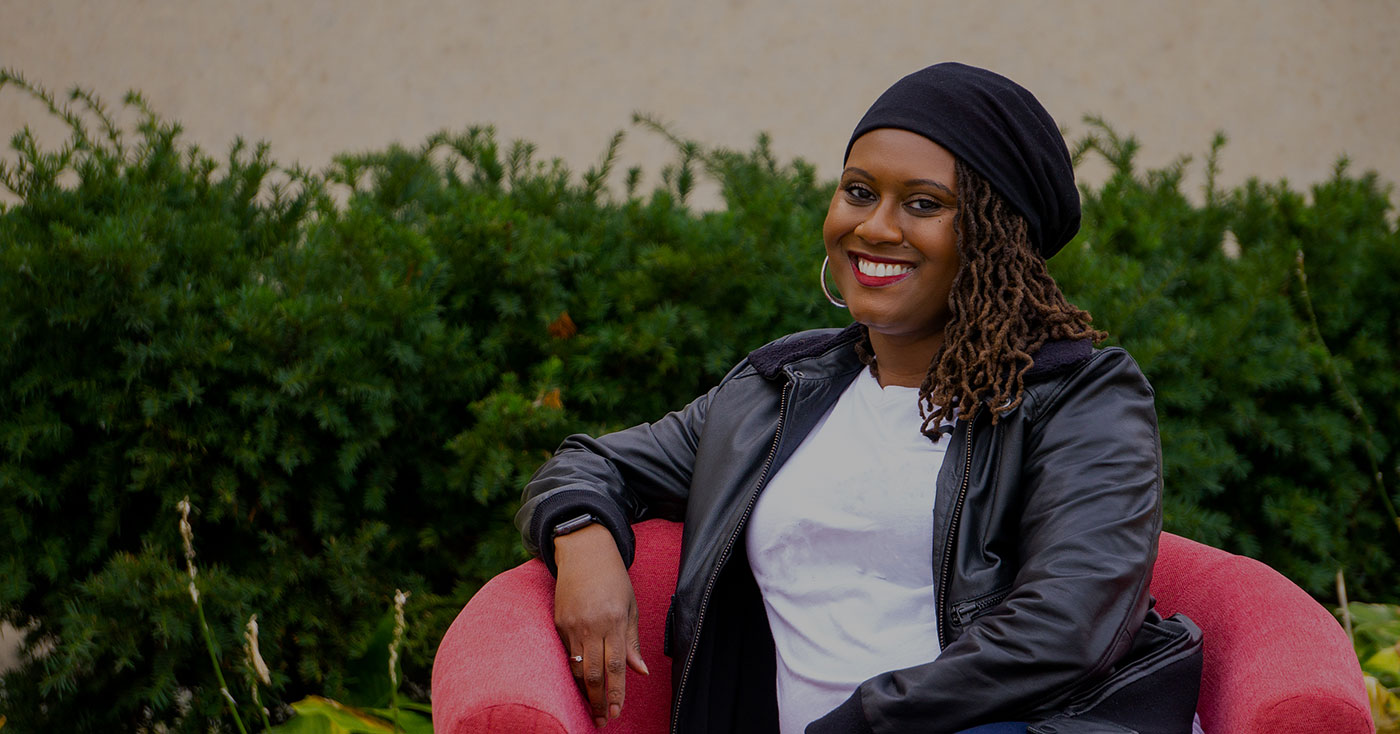 Take a look at what has and has not changed since the outrage and protests of last summer, focusing on Minneapolis as well as several other communities around the country that have also seen protests, police killings and hate crimes.