Longtime Wisconsin Secretary of State Doug La Follette won the Democratic primary for the office while the Republican primary was won by state Rep. Amy Loudenbeck, who is hopes to take the seat in the 2022 general election and is seeking for the state to bestow it powers over elections. 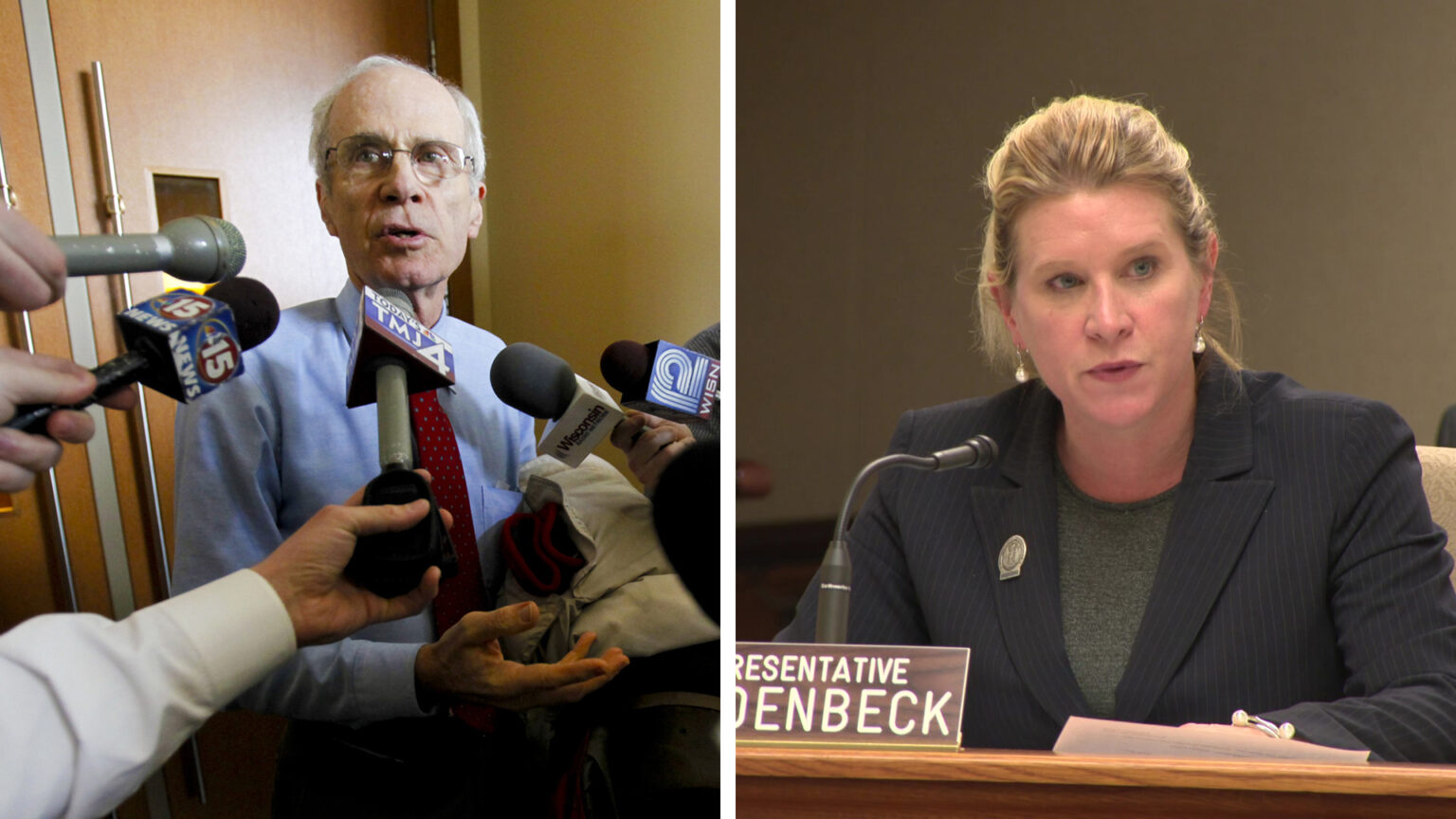 By Christina A. Cassidy, Associated Press

Longtime Wisconsin Secretary of State Doug La Follette won his Democratic primary on Aug. 9, advancing to a general election in which Republicans hope to win back the seat and give it power over elections.

Unlike many states, the Wisconsin secretary of state is not the top elections official and the office's only duties are to sit on a state timber board and verify certain travel documents. But Loudenbeck and other Republicans have said they want to change that and dismantle the Wisconsin Elections Commission, an agency established just six years ago with bipartisan support.

Loudenbeck and her primary opponents have echoed Trump's false claims that fraud cost him the 2020 election and sharply criticized decisions made by the commission heading into the 2020 election, when the COVID-19 pandemic brought major challenges to running elections. They had argued that empowering the secretary of state would allow voters to hold someone accountable for important election-related decisions.

"Wisconsin voters have taken the first step forward in the effort to restore purpose and respect to the Office of Secretary of State," Loudenbeck said in a statement after winning the primary on Aug. 9.

To accomplish their goal, Republicans also would need to defeat Democratic Gov. Tony Evers, who would block such a move, in November.

La Follette, 81, said he didn't think primary voters were focused on the issue of who runs elections, but they will be.

"That's what the election is all about now," La Follette said Aug. 9 in a phone interview. "My message is simple and very clear: I think we in Wisconsin want to keep partisan politics out of the election process the way we have for 50 years."