The ruling by Wisconsin's high court affirms that local health officers around the state don't need to wait for governing bodies such as city councils and county boards to take action, and marks the culmination of a lawsuit two parents filed in 2020 during the height of the COVID-19 pandemic. 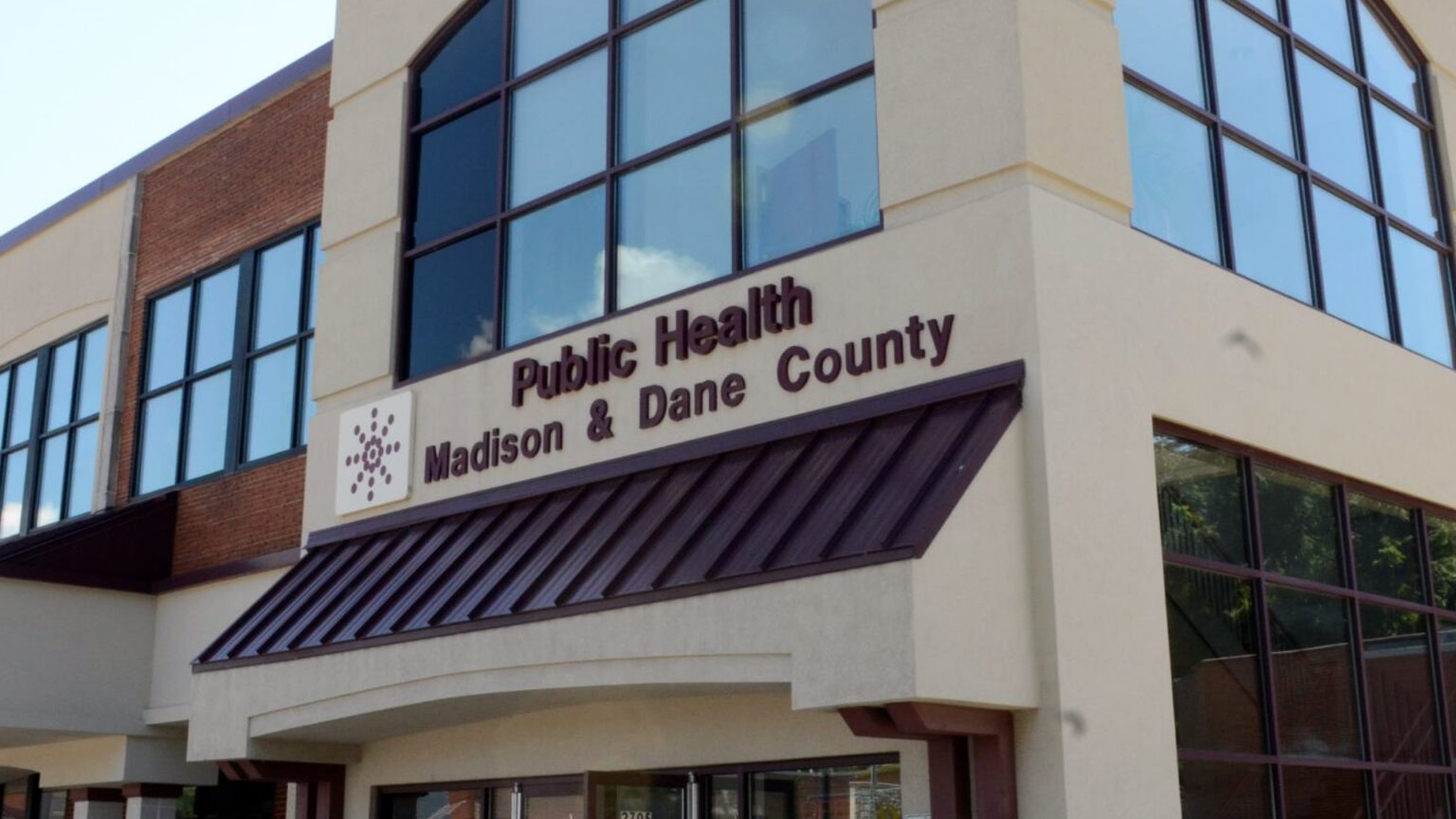 The 4-3 decision affirms that state law grants local health officers the ability to do what they deem necessary to stop communicable diseases without oversight from governing bodies such as city councils and county boards.

Liberal-leaning Justice Jill Karofsky wrote for the majority that Wisconsin law clearly authorizes public health officers to issue such orders and has since the state was a territory. She added that if local elected officials don't like the orders they can remove the health officer, creating a strong safeguard for the people.

"Today's ruling is a win for every resident of our community," Dane County Executive Joe Parisi said. "This ruling ensures that our public health department will have the ability to keep our community safe — and that decision making will remain science-based."

The ruling marks the culmination of a lawsuit two parents filed in Dane County in 2020 during the height of the COVID-19 pandemic. They challenged orders from Public Health Madison and Dane County Director Janel Heinrich issued barring indoor gatherings, closing schools and mandating masks in all indoor spaces open to the public. A Madison gym and a dance studio in Oregon, Wisconsin, later joined the lawsuit.

Heinrich cited a section of state law that allows local health officers to "take all measures necessary to prevent, suppress and control communicable diseases" and a county ordinance stating that disobeying her orders is illegal.

The parents argued that multiple sections of state law hold that local legislative bodies, not health officers, must adopt restrictions like the ones Heinrich implemented.

The decision was a departure of sorts for the conservative-controlled Supreme Court. Since the pandemic began in the United States in March 2019, the court has struck down orders from Democratic Gov. Tony Evers that required state residents to stay at home, wear masks and limit the size of gatherings.

Justice Brian Hagedorn, a conservative who often acts as a swing vote, sided with Evers in support of the stay-at-home order but joined with his fellow conservatives against the mask mandate and gathering limits. He switched sides again, siding with liberals Karofsky, Rebecca Dallet and Ann Walsh Bradley in upholding local health officials' authority.

The Wisconsin Institute for Law and Liberty, a conservative law firm, represented the parents in the case. The firm's deputy counsel, Luke Berg, said he was disappointed that the court "refused to bolster critical safeguards and accountability for unelected health officers."

Heinrich's orders drew intense criticism. She told the Wisconsin State Journal that people called her and her staff evil Nazis in emails. Protesters even gathered outside her home.

Conservative-leaning Justice Rebecca Bradley wrote in dissent that Henrich has acted like a dictator, entitling a section of her opinion "Heinrich's Tyranny."

"There are no more fitting words to describe the arrogation of power Heinrich wields," Rebecca Bradley wrote.

"While the direct and implied contentions that a local health official is a tyrant, an autocrat, a dictator, and a despot are fantastical, they do real damage to the public's perception of this court's work," Karofsky wrote. "We must aspire to be better models of respectful dialogue to preserve the public’s confidence on which this court's legitimacy relies."