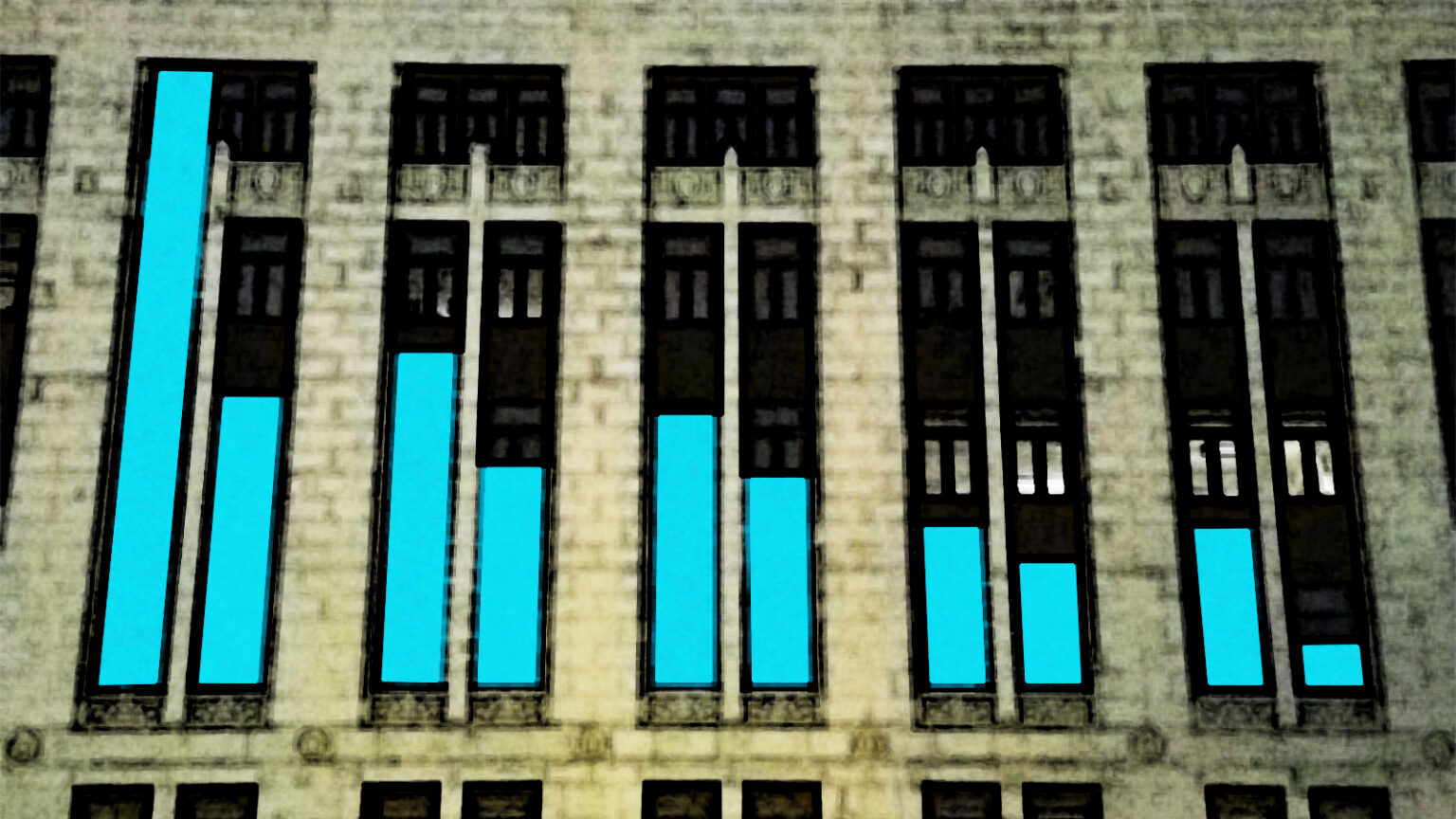 As new confirmed COVID-19 cases continue to trend downward across Wisconsin, the work of public health officials around the state is increasingly turning toward catching up on making sure all of their disease data are as accurate as possible.

Wisconsin's slowdown in cases since hitting a peak in late November 2020 has offered state and local public health workers an opportunity to catch up on tasks that previously fell by the wayside. That work includes verifying and correcting any mistakes in the COVID-19 data the Wisconsin Department of Health Services has reported on a daily basis over the past year. While the data cleanup is aimed at producing more reliable statistics about the disease's progression in Wisconsin, it is also — for the time being at least — clouding a key metric used to track the pandemic's course: the state's daily number of new confirmed cases.

The necessity of data cleanup

Verifying and correcting figures about the number of COVID-19 deaths, cases and negative test results is an ongoing task for the state and local health departments. It's a normal task in the maintenance of any large database where new information is added constantly and by many users.

As the numbers have dropped considerably into March 2021, however, efforts to verify data have ramped up at the Department of Health Services as a slowdown in new cases means the state's contact tracing and disease surveillance teams have more time for less urgent tasks.

The cleanup has generally resulted in downward revisions of the number of confirmed cases, though it is not clear by exactly how many. Many of these revisions are the result of identifying and merging duplicate case records in the Wisconsin Electronic Disease Surveillance System, the online database for compiling information about test results, cases and deaths, according to state health department spokesperson Elizabeth Goodsitt. She noted that some revisions are the result of recategorizing some cases from "confirmed" to "probable" because they rely only on antigen test results.

Downward revisions in Wisconsin COVID-19 numbers are difficult to directly account for by tracking the state's public data. That limitation is a result of revisions being subtracted from the cumulative case or death total reported each day — a number constantly in flux as more people test positive and die from COVID-19 day to day.

But as new cases and deaths dwindle, and data verification ramps up, the effect of these revisions is becoming noticeable, at least at the county level, with Department of Health Services data indicating a negative number of new cases in many counties on certain days.

Similar drops are evident in nearly three dozen other counties in March, including by 33 in Brown County, by 39 in Douglas County, by 37 in Marathon County, by 44 in Racine County, by 34 in Taylor County, by 49 in Waupaca County and by 35 in Wood County.

COVID-19 data trackers that use the state's data calculate the daily number of new cases by subtracting the current date's cumulative case total from the previous day's total. These revisions therefore not only make it appear as though some counties are experiencing a negative number of cases, but make it impossible to know for certain the actual number of new daily cases in any county or statewide, at least for the current date.

As an example, if data cleanup identifies 40 duplicate cases in Milwaukee County that the state deletes from its cumulative total on a given day, the county's new number of confirmed cases for that day would appear to be 40 cases lower than the actual number of diagnoses newly entered into the system. That revision wouldn't be publicly apparent unless there were fewer than 40 new diagnoses that day, causing the daily number to appear to be negative.

The Department of Health Services does maintain a data visualization that tracks probable and confirmed cases statewide and by county according to the date of symptom onset, rather than the date the cases were reported. The data informing this visualization, while preliminary during the most recent two-week period, offers a clearer accounting of the number of new confirmed and probable cases in each county each day, including any revisions.

Extrapolating from county-level data where counties posted negative new case numbers over March 5-6, statewide case totals were revised down by at least 331 cases over the two-day span, though that figure is likely larger due to an unknown number of revisions in counties that maintained daily new case numbers above zero. This drop means that the 556 new confirmed cases reported statewide over that period amounted to a substantial statewide undercount.

Wisconsin Department of Health Services spokesperson Elizabeth Goodsitt emphasized that these data corrections are routine and have been conducted over the course of the pandemic. However, she pointed out that they "may become more noticeable as case counts are decreasing and data [quality assurance] efforts [are] increasing."

Additionally, these revisions only affect the data reported by the state. Many local health departments in Wisconsin maintain their own online data dashboards where they share information about test results and disease activity in their jurisdictions. These dashboards often show data that differs slightly from state statistics for any number of reasons.

Kim Mueller, health officer for the Fond du Lac County Health Department, said she was not surprised that the state had revised its case total for the county, noting that the state had been reporting a higher number of confirmed cases than the local health department for some time. Mueller attributed the difference in part to the fact that the county health department has a more immediate need for correctly identifying and verifying confirmed cases.

"What we do at the local level is a little bit more intense," Mueller said. The department cross-references positive cases to addresses within the county so emergency responders are aware of which residences may include a symptomatic individual, she said. This cross-referencing can help identify duplicate case reports.

Either way, the state's revisions underscore the importance of tracking long-term trends in COVID-19 activity versus day-to-day fluctuations. Seven-day averages and other longer-term metrics help smooth out any number of quirks in daily data, including revisions that result from data cleanup.