Why did so many Wisconsin towns have referendums about clerks in 2022?
Skip to content

A shrinking number of prospective candidates and the stresses of recent years are leading town governments to pursue appointing rather than electing their municipal clerks — residents in most of these communities agreed with this change. 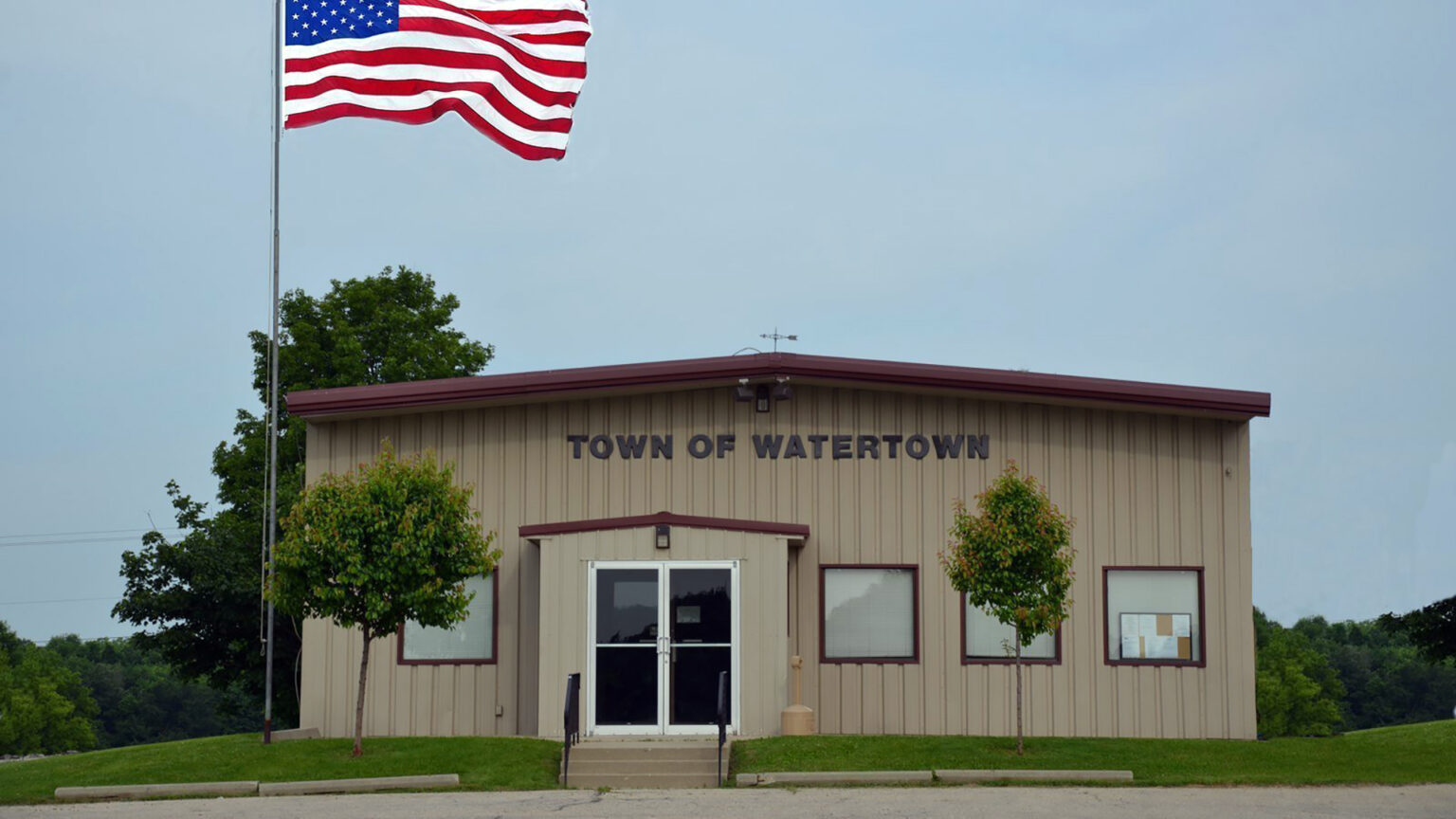 The town of Watertown, located in Jefferson County, was one of almost 50 communities in Wisconsin that approved a 2022 referendum asking voters to switch from elected to appointed municipal clerks. (Credit: Town of Watertown)

Along with statewide and local candidates, there were nearly 250 ballot referendums scattered around Wisconsin in the fall 2022 election.

These referendums asked voters about how they wanted to fund their school districts, where all-terrain vehicles should be allowed to drive, the frequency of garbage collection and if weed should be legal, among many other issues.

But there was also a question posed to more than 60 of the state's smaller communities about how they select one of their key municipal managers: the town clerk.

While there was some minor variation in the exact wording, the referendums generally asked this question: Should the town change from having its clerk elected by voters to having the position appointed by the town board?

Overwhelmingly, most of these towns' voters answered yes.

A PBS Wisconsin review of the election results shows almost 50 towns in Wisconsin chose to switch from having their town clerk elected to having that person appointed by the town board. Alternately, just more than a dozen towns voted to reject the proposed change.

The primary reason to have clerks appointed is because some Wisconsin towns can't find residents to run for the job of clerk as an elected position, said Mike Koles, executive director of the Wisconsin Towns Association.

"It's all about the labor pool," he said. "Over time, we've seen a tightening of the labor market and as you increase the complexity of the clerk position, especially with regard to things like elections, the labor pool becomes even tighter."

The most important aspect of this type of change is moving from an elected to appointed position means a clerk can reside outside of the town, which isn't allowed for elected positions due to state law on residency requirements.

"When you move to an appointed clerk position, then you don't have to have somebody hired from that community," continued Koles. "We have some towns that only have populations that are only in the double digits – so, if you're at an elected status, you've got to have somebody from that very small pool that has the qualifications to do a very complex job. But by going to an appointed position you broaden your labor pool."

Koles added that this shift is not a new phenomenon, but the rate of change is growing.

"About half of the 1,248 townships in the state now have an appointed clerk," he said. "It used to be a slow trickle over time, but to go from about half of the towns now and have another 7 or 8% considering it — that's a pretty big jump."

It's also worth noting that in some of the referendums, the town asked voters to decide if the clerk/treasurer should be appointed because it is a combined position.

Faith Elford, executive director of the Wisconsin Municipal Clerks Association, said towns are the slowest to make the change from elected to appointed positions compared to cities and villages, from a statewide perspective.

"More villages and cities have already gone to appointed positions, while towns are the most to still have elected positions," she said, adding that she estimates only one-third of clerks in the state are elected.

Elford explained that the learning curve for new clerks can be steep.

"They are the record keeper of the municipality — they put notices out, they're usually the licensing person for alcohol licenses as well as dogs, cats, and whatever else might be happening. Of course, elections take up a good chunk of the job. And there's working on the budget and finances. Many of the clerks are also the human resources person and take care of the insurance," she said. "It's a lot, and whenever there's a problem, people always call the clerk first. But the job can be learned if the interest is there."

Over the years, Elford has seen both sides of the elected-versus-appointed town clerk debate.

"If you talk to an elected clerk, they will tell you they love the independence and how they're not they're not locked to what the board says and that they're working for the people," she explained. "They can also genuinely want to do good for the municipality, but then they get voted out in two years and there goes all of that on-the-job education."

Elford has seen some people quit the job not long after being elected.

"They walk away after three months because I don't think they realize what it takes," she said, adding that recent years have been particularly hard for clerks.

"All of this terrible election language certainly hasn't helped," said Elford. "There's a lot of other states that have a lot more respect for their clerks and I think that needs to be built up more here in Wisconsin." 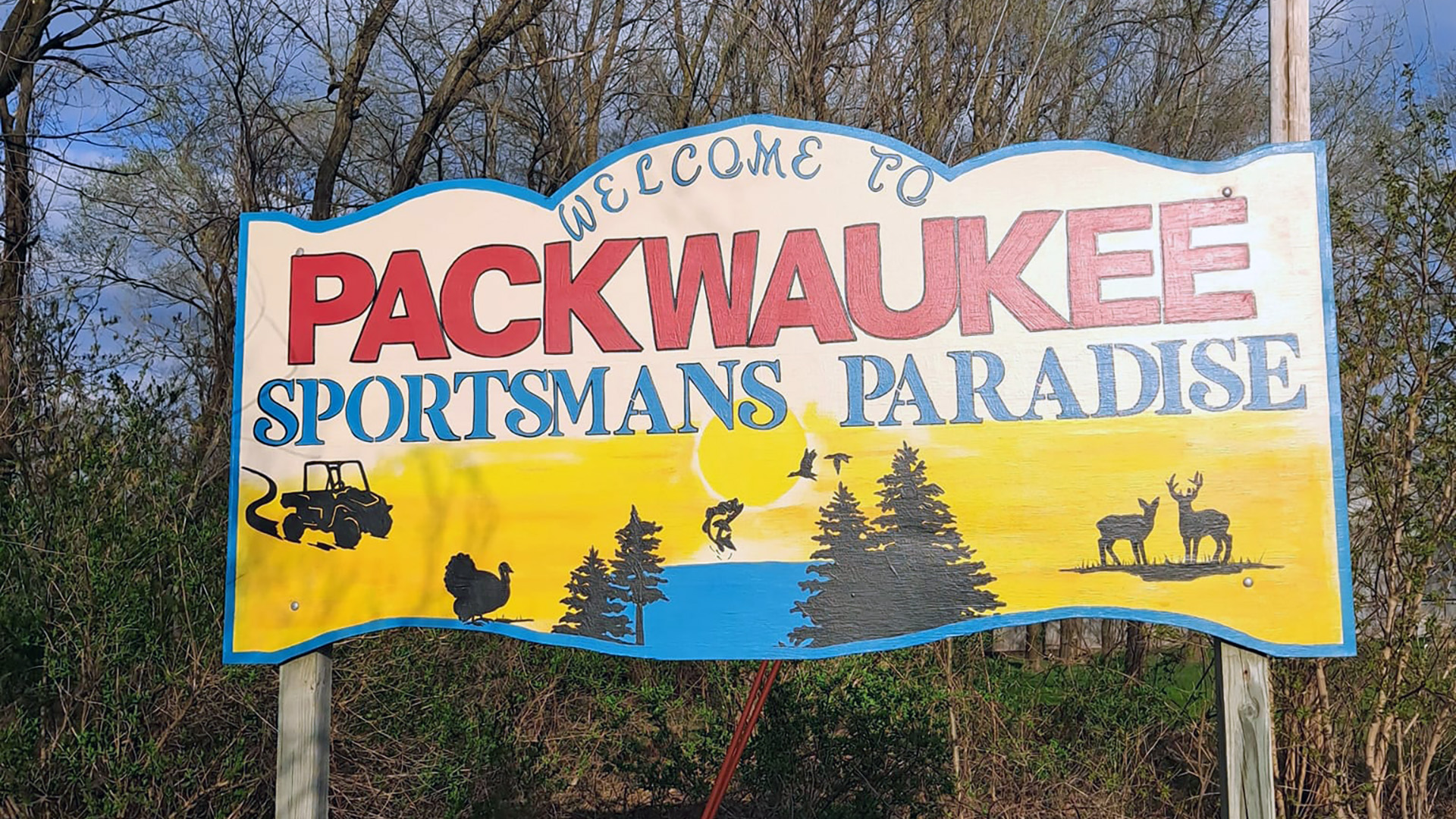 The town of Packwaukee, located in Marquette County, was one of more than a dozen communities in Wisconsin that rejected a 2022 referendum asking voters to switch from elected to appointed municipal clerks. (Credit: Town of Packwaukee)

Looking forward, Koles of the Wisconsin Town Association said he sees the clerk situation across the state progressing in two directions.

"You're going to have a lot more appointed positions. A vast majority of the town clerks will be appointed in 10 years," he predicted, and added smaller communities will likely begin sharing clerks. "You'll see some communities combining to have the same clerk for two or maybe three communities because they're doing the same types of duties and then you can have just one clerk and a deputy clerk, which will save money."

While the lion's share of towns that held a referendum to switch an elected clerk to an appointed position passed in 2022, one town's voters ended up split evenly over the question.

After the same question failed in a previous election, a 2022 referendum in the town of Scott, located in northwest Wisconsin's Burnett County, resulted in a tie: 187 residents voted for it and 187 voted against it.

"We do nothing with it at this point," said Deni Olson, a town of Scott supervisor and local election inspector. "It'll probably end up on the ballot again in next spring's election and we'll see what happens then."