The Supreme Court found most of the laws passed in the end of the Walker administration do not infringe on separation of powers between the branches of government. The court did rule however, the executive has sole discretion to propagate guidance documents.

The state Supreme Court upheld a majority of the 2018 lame duck laws in a fractured decision debating the scope of the executive and legislative branches.

One of the two majority opinions upheld the limits placed on the attorney general that require him to seek legislative approval in lawsuit settlements. Justice Brian Hagedorn wrote for the court’s 5-2 conservative majority that the power to ligitate on behalf of the state is not a power solely reserved for the executive branch.

“While representing the State in litigation is predominately [sic] an executive function, it is within those borderlands of shared powers, most notably in cases that implicate an institutional interest of the legislature,” Hagedorn wrote.

He added that the settlements’ overlap with the power of the purse, a prerogative traditionally vested in the legislative branch, underscores the Legislature’s claim to shared power.

Writing for the liberal dissent, Justice Rebecca Dallet said the Legislature’s claim on the power to approve settlements and litigation infringed on the separation of powers.

“The legislature does not have a constitutionally-vested ‘institutional interest as a represented party’ in civil litigation resolution and the power of the purse cannot be understood so broadly as to permit substantial burdens on another branch's intersecting power,” she wrote.

“Today’s decision leaves for another day a ruling on whether most applications of two provisions undermining the authority of the Office of Attorney General are constitutional,” he said.

Critical of the laws, Kaul said in a statement Thursday Republicans “demonstrated open hostility to outcomes chosen by Wisconsin voters and made it more difficult for state government to function effectively.”

Evers Gets Win on Guidance Statements

The second majority opinion of the court ruled the executive branch has unilateral authority over guidance documents issued by state agencies.

Justice Dan Kelly, joined by Dallet and justices Ann Walsh Bradley and Rebecca Bradley, wrote that issuing guidance documents was the sole purview of the executive.

“We conclude that when the legislature prohibited the executive branch from communicating with the public through the issuance of guidance documents without first going through a pre-clearance process and including legislatively-mandated content, it invaded the executive branch's exclusive province to ‘take care that the laws be faithfully executed.’”

In reaction to the opinions, Evers said Republicans have been “sour grapes” since losing the gubernatorial election in 2018.

“Republicans are going to continue working against me every chance they get, regardless of the consequences,” he said.

The decision was lauded by Republicans, with Senate Majority Leader Scott Fitzgerald calling it a victory.

“A rogue attorney general can no longer unilaterally settle away laws already on the books and unelected bureaucrats can’t expand their powers beyond what the people have given them through their representatives,” he said.

The court’s decision also ruled the Legislature could have say over security practices in the state Capitol, which is maintained by the Department of Administration.

“It logically follows that if the legislature can control the use of legislative space, as it already does in many ways, it can also control the security measures put in place for use of that space,” Hagedorn wrote in his opinion.

For changes to building security, DOA would have to inform a legislative committee of proposed changes, which could convene to reject the measure.

As to the issue of a potential mask requirement at the state Capitol, Gov. Tony Evers ordered all state employees to wear masks while at work and Assembly Majority Leader Jim Steineke said during a Wednesday news conference that the Legislature would be bound by the current Dane County order. 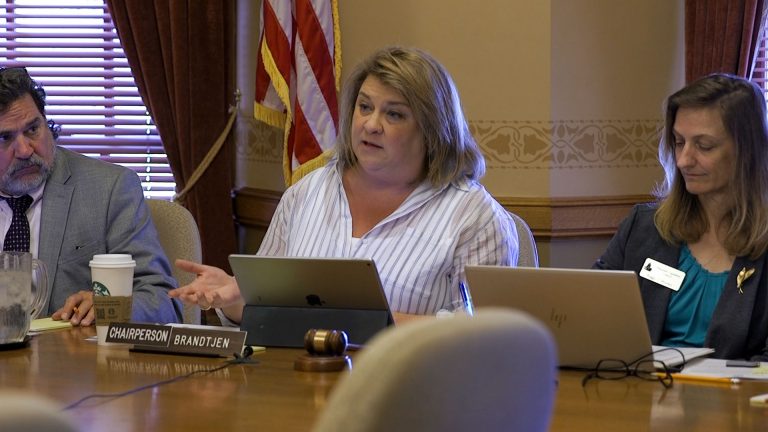 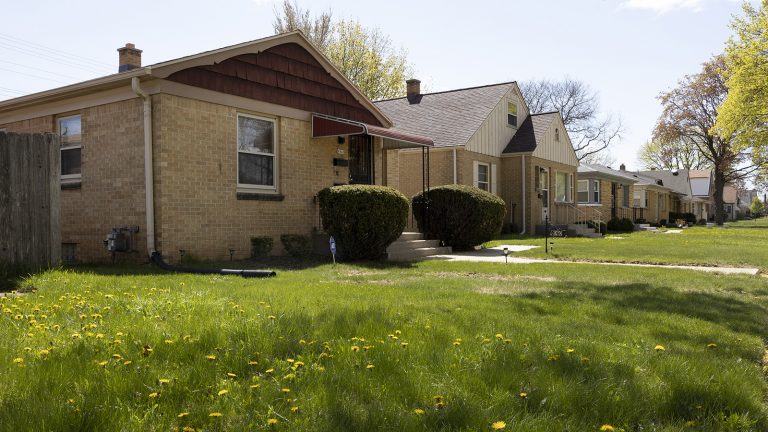