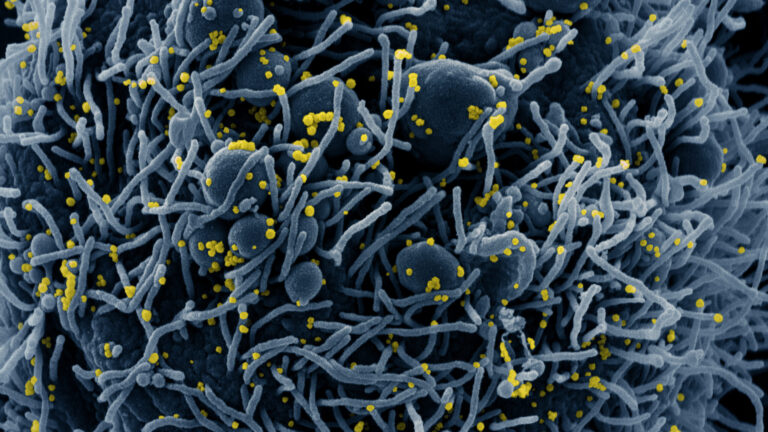 The Wisconsin Department of Health Services reported an overall decline in the number of positive COVID-19 cases Thursday as the state hit the two-week mark after the Thanksgiving holiday.

The decline in cases after the virus’s known incubation period could be a sign that people followed public health advice to prevent transmission of the virus and did not travel or gather as much was expected for the holiday.

Officials are wary, however, that lower testing numbers are the cause of lower confirmed positive cases, citing the positivity rate is a better indicator of the disease’s continued transmission.

“It’s my hope that we’re seeing fewer positive cases because fewer people are getting infected with COVID-19, but with our positivity rate as high as it is, we know we are not testing enough people to get an accurate picture of the virus here in Wisconsin,” said DHS Sec.-designee Andrea Palm during a media briefing Thursday.

Wisconsin saw its highest numbers in a single day on Nov. 11, when a little more than 9,000 people tested positive and a seven-day average of 37.1% positivity rate.

DHS announced a new dashboard Wednesday to help local public health officials monitor COVID-19 activity in a community by using wastewater surveillance data, which can signal the prevalence of the virus up to a week before clinical testing.

Health officials are not sure why there are fewer people getting tested in December, except that asymptomatic carriers might be giving a false sense of security.

“Everyone thinks that their bubble is safe,” Palm said. “But the kind of prevalence, the kind of intense community spread we have been seeing here in Wisconsin suggests, and what we know in the data, that as much as 50% of transmission is asymptomatic.”

For those who do get symptoms, Palm said, hospitalizations and deaths are a lagging indicator of the spread of the virus. DHS reported 57 new deaths Thursday.

Health care workers will be prioritized to get the COVID-19 vaccine when it arrives in the state. Even so, DHS anticipates the first shipment of vaccines will not be enough to vaccinate the state’s more than 400,000 health care workers, so additional considerations will factor into who gets the vaccine first.

A Food and Drug Administration advisory committee voted Thursday to recommend approving Pfizer’s COVID-19 vaccine. The committee of independent experts said the Pfizer-BioNTech COVID-19 vaccine should be approved for emergency use in people 16 and older, all but assuring the vaccine’s full FDA approval within days.

Last week, Evers requested federal health officials to get more doses to Wisconsin and sooner, given the spread of the disease and the current strain the state’s health systems are experiencing.