The U.S. Senate voted to provide paid sick leave for those suffering from COVID-19 and free testing. Wisconsin U.S. Sen. Ron Johnson was among the eight senators voting against the package. 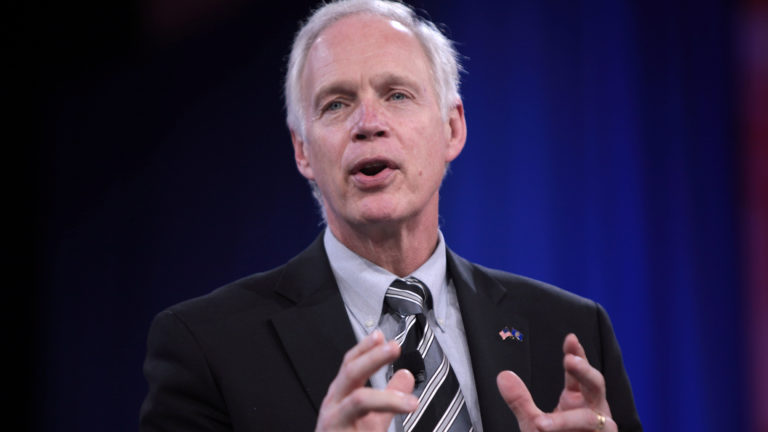 The legislation would allow for up to two weeks of paid sick leave for those infected with or in quarantine due to the coronavirus. It would also expand unemployment benefits and provide free COVID-19 testing.

Ahead of the vote, Johnson offered an amendment to expand unemployment benefits instead of providing for paid sick leave, which he said was “job-killing.” The Senate ultimately passed the legislation without Johnson’s amendment.

“Although I want to provide immediate financial support to Americans and American businesses affected by the coronavirus, I voted no on HR 6201 because the Senate failed to address the major problem with the bill that was eminently fixable,” Johnson said in a statement.

“Now that the House bill passed unamended, laid-off workers will get far less from state benefits, and many employers will be forced to shoulder a financial burden they cannot afford,” he added.

U.S. Sen. Tammy Baldwin, D-Madison, who voted for the bill called it “a strong step forward.”

“This legislation ... provides more support so that workers don’t lose their pay when they stay home sick, or go without a paycheck to take care of their children who are now home from school,” Baldwin said.