Over a year later, Republican appointees to Wisconsin tech school board still refuse to resign despite expired terms

With Wisconsin Supreme Court approval, coordinated norm-breaking across state boards allows members appointed under Republican administrations to hold control of some and possibly take control of others sooner than usual. 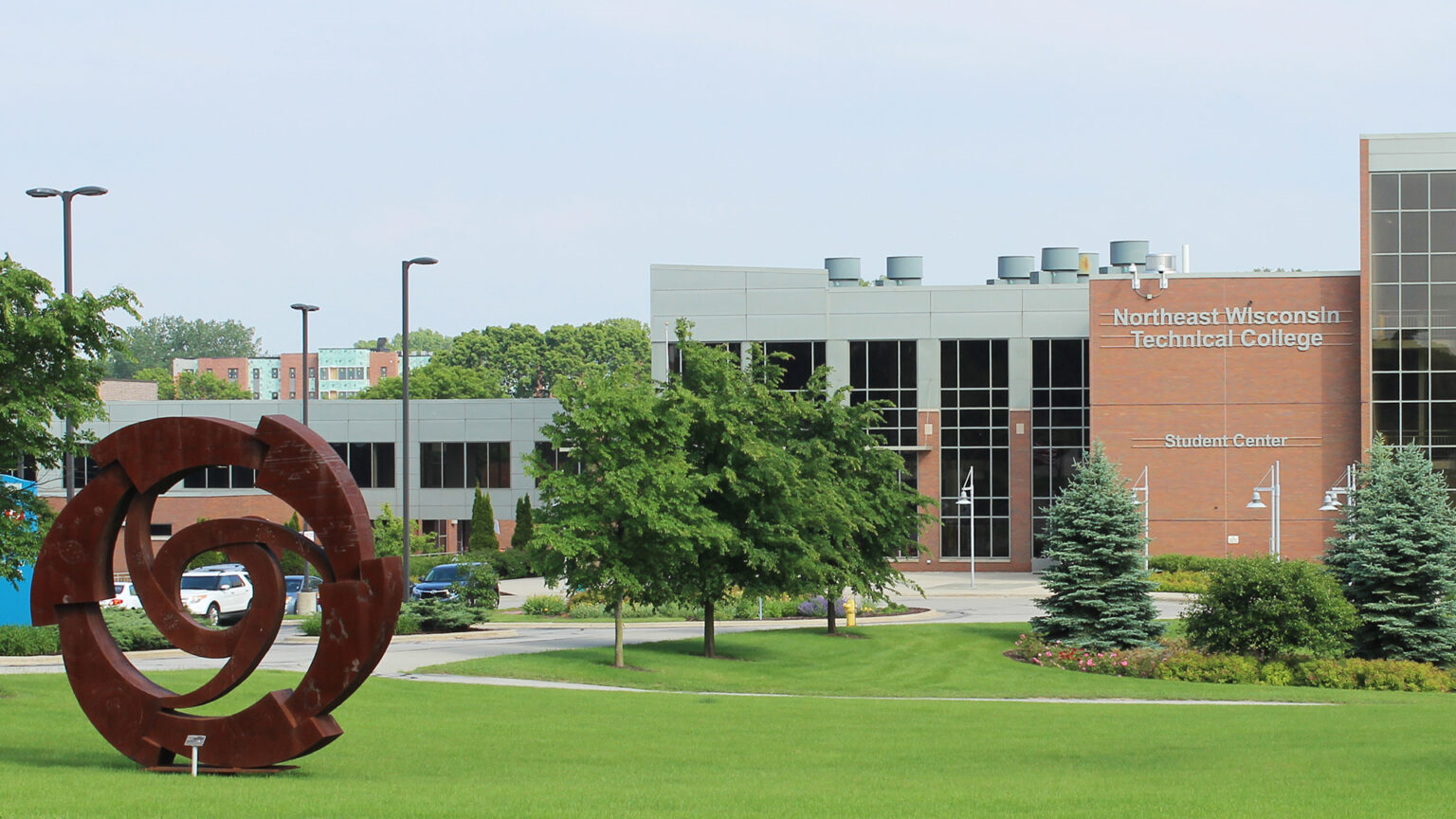 Three members of the 13-seat Wisconsin Technical College System board continue to serve in those positions despite their terms ending in May of 2021.

In June, the right-leaning majority of the Wisconsin Supreme Court ruled that a Walker-appointed member of the state's Department of Natural Resources board, Fred Prehn, who had also refused to resign despite his term expiring, could not be removed by Democratic Gov. Tony Evers without cause. That court decision opened the door for the three members of the technical college board to remain indefinitely past the ends of their terms.

Reached by phone and asked why she is staying on the board when her term was ended, Williams had the following to say:

'I think it's a rule," she said in the short interview before ending it to take another call. "You stay and as soon as the Senate takes up that person, and they go through what they have to do, that's when I'm gone."

Levzow, a dairy farmer from Rio and Tourdot, a construction trade association executive from Waunakee, did not return several messages seeking comment. 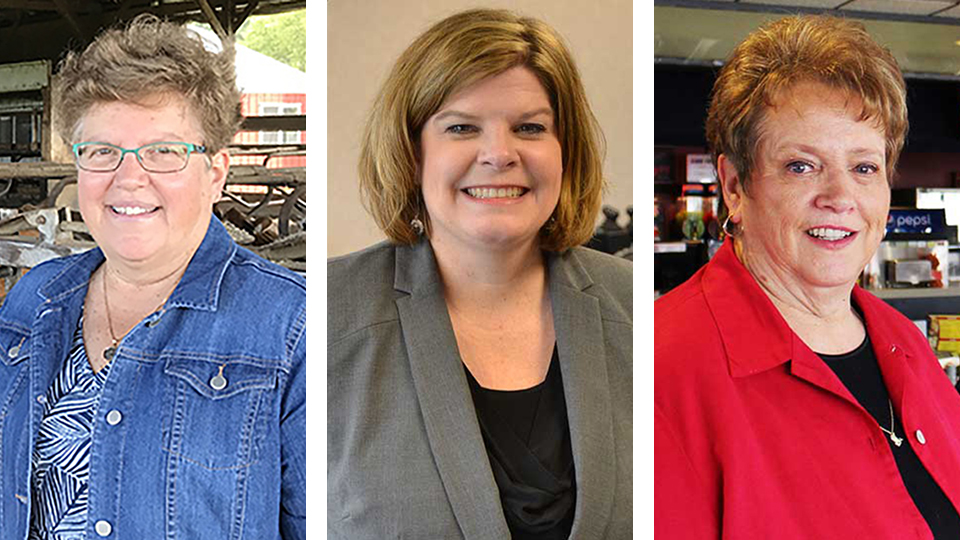 Regardless of what happens in the Republican-controlled state Senate, board members with expired terms could step down at any time, but the state Supreme Court decision severely restricts the governor's ability to force them out.

Since Evers became governor in 2019, the state Senate has refused to confirm many of his appointees, including for the DNR board and the technical college board. Evers' appointees would replace the Republican-appointed members who now refuse to depart the boards despite their terms ending.

And Senate Majority Leader Devin LeMahieu, R-Oostburg, said in January the state Senate would not confirm any more for the rest of 2022.

"It's kind of a sad commentary on the way that politics is going these days," said Joseph Heim, a UW-La Crosse political science professor emeritus. "It seems to me it's a groundbreaking tactic that just adds to the overall turmoil in the government in Wisconsin."

Should Evers win re-election this fall, other Republican-appointed members of state boards might continue the practice of staying on past the expiration of their terms. When reached by The Badger Project in July, two other Walker-appointed members of the DNR board refused to say whether they would step down when their terms end in 2023. Prehn staying on the board past the end of his term ensures a Republican majority for the time being. And the president of the technical college board Rodney Pasch, who was also appointed by Walker, would not commit to stepping down when his term expires next year, according to the Wisconsin State Journal.

The terms of state boards are staggered with the intention that an incoming governor from an opposing party cannot immediately remake its membership with their preferred appointees.

But Republican norm-breaking has allowed the political party to maintain control of the DNR board, and could flip other boards to their control sooner if they win the governor’s seat this fall, experts say. A Republican governor's nominees are likely to be approved by the state Senate, which is controlled by Republicans now and highly unlikely to be retaken by Democrats in 2022. This is due to the fact that all state legislators must run in district maps drawn by Republicans that maximize their electoral advantage.

Ed Miller, a political science professor emeritus at the UW-Stevens Point, wrote in an email that "my view is a term is a term. Once the term is over, the position is vacant."

Allowing the past appointee to go beyond the term is unconstitutional by violating the Constitution's allocation of powers and a violation of the statute that created the term, he wrote.

"The court majority is just making up the decision to adhere to their partisanship," Miller wrote. "Reflects badly on the court."

In her majority opinion for the court's right-leaning bloc, Wisconsin Supreme Court Chief Justice Annette Ziegler wrote that Prehn could stay past the end of his term until his successor is confirmed by the state Senate.

"This conclusion complies with the plain language of the Wisconsin Statutes and does not raise constitutional concerns," she wrote.

"The majority's absurd holding allows Prehn's six-year term on the Board of Natural Resources — which expired over a year ago — to last for as long as Prehn wants it to, so long as he refuses to leave and the Senate doesn't confirm a successor nominated by the governor," Justice Rebecca Dallet wrote in her dissent.

The Badger Project is a nonpartisan, citizen-supported journalism nonprofit in Wisconsin. 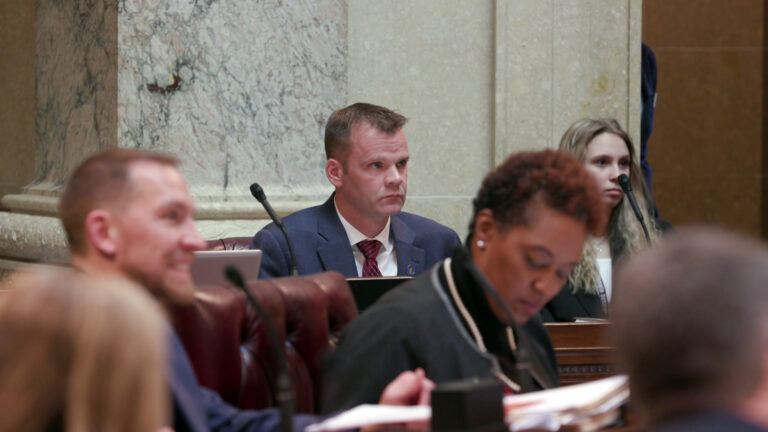 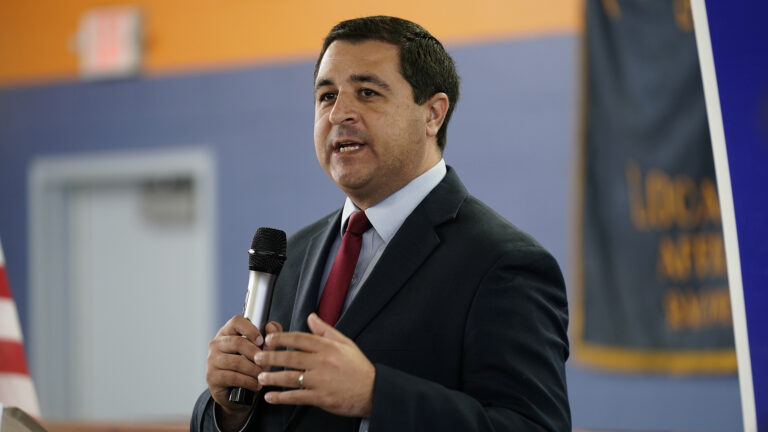 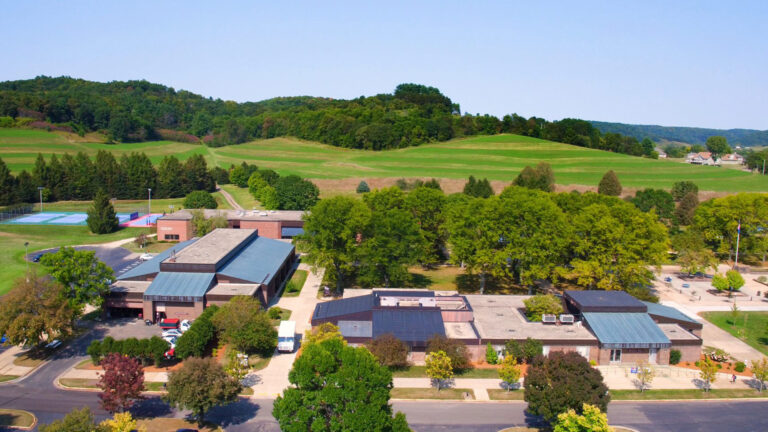 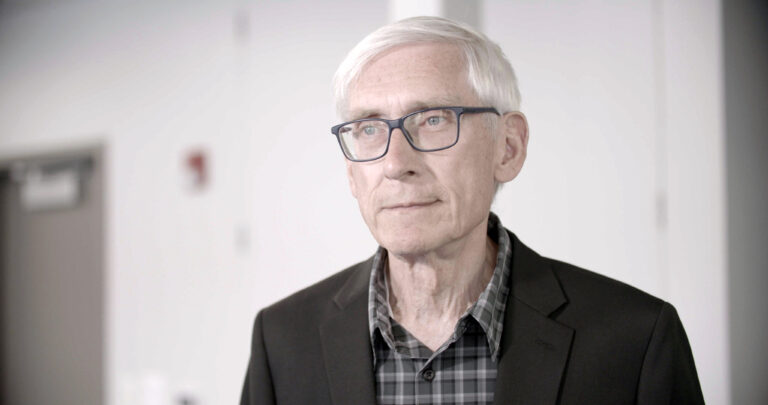