The largest majority of outside money spent in the state's 2022 election cycle was in the governor’s race won by Democratic incumbent Gov. Tony Evers over Republican challenger Tim Michels. 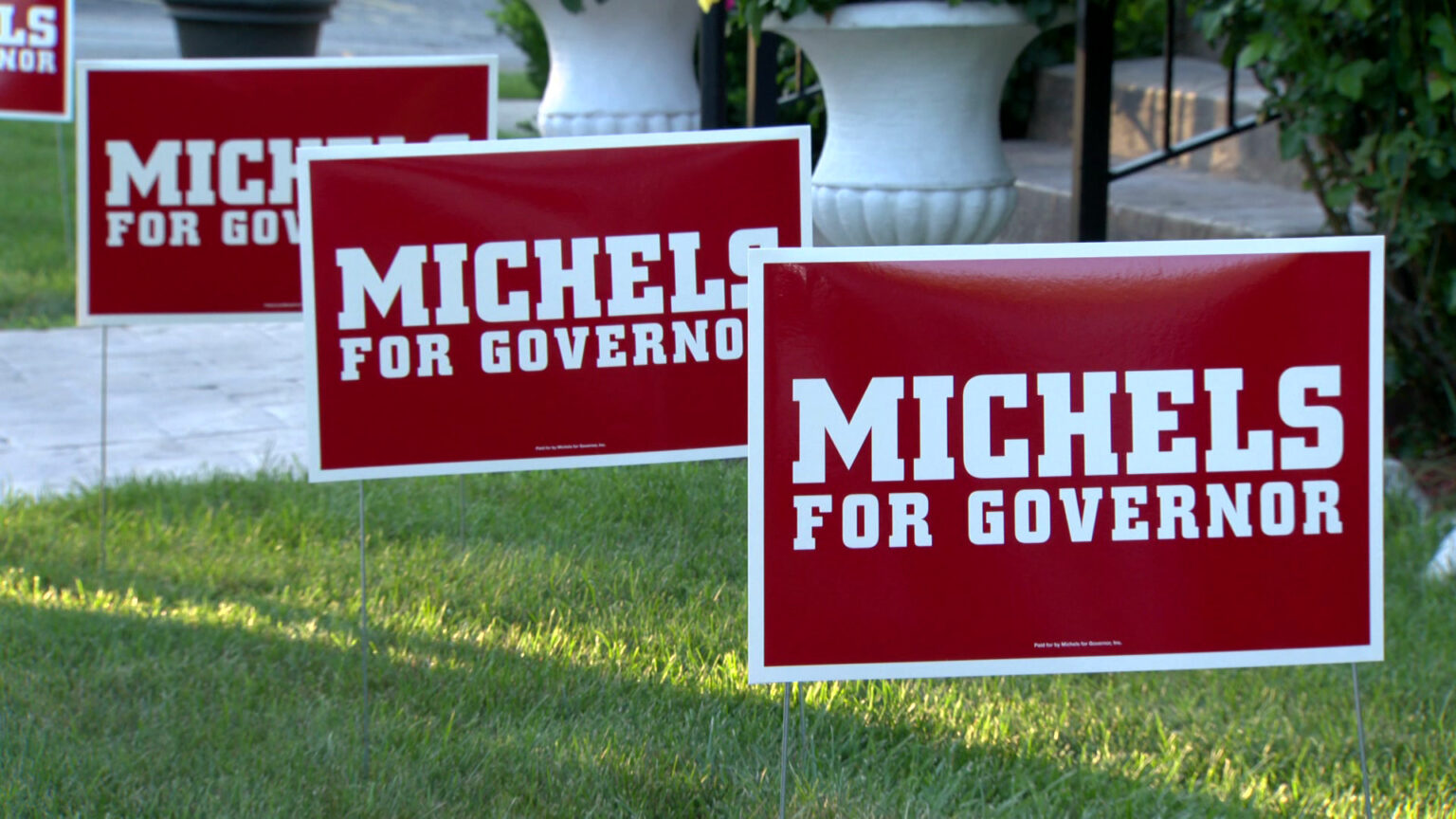 MADISON, Wis. (AP) — Outside special interest groups spent at least 50% more than the previous record high in the midterm election in Wisconsin this year, pouring more than $93 million into races for governor and other state offices, the Wisconsin Democracy Campaign reported on Dec. 5.

The previous record of nearly $62 million was set in the 2018 midterm election. Spending by outside groups that operate under different rules that candidates has been increasing exponentially in recent years. In 2010, for example, just $19 million was spent by the groups, according to the Democracy Campaign, an independent group that tracks campaign spending.

The spending totals do not include races for the U.S. Senate or the U.S. House. The figures do include the races for governor, lieutenant governor, attorney general, secretary of state, treasurer and all legislative races.