Two resolutions introduced in the state Assembly and Senate address the distant past and immediate future of representative government. 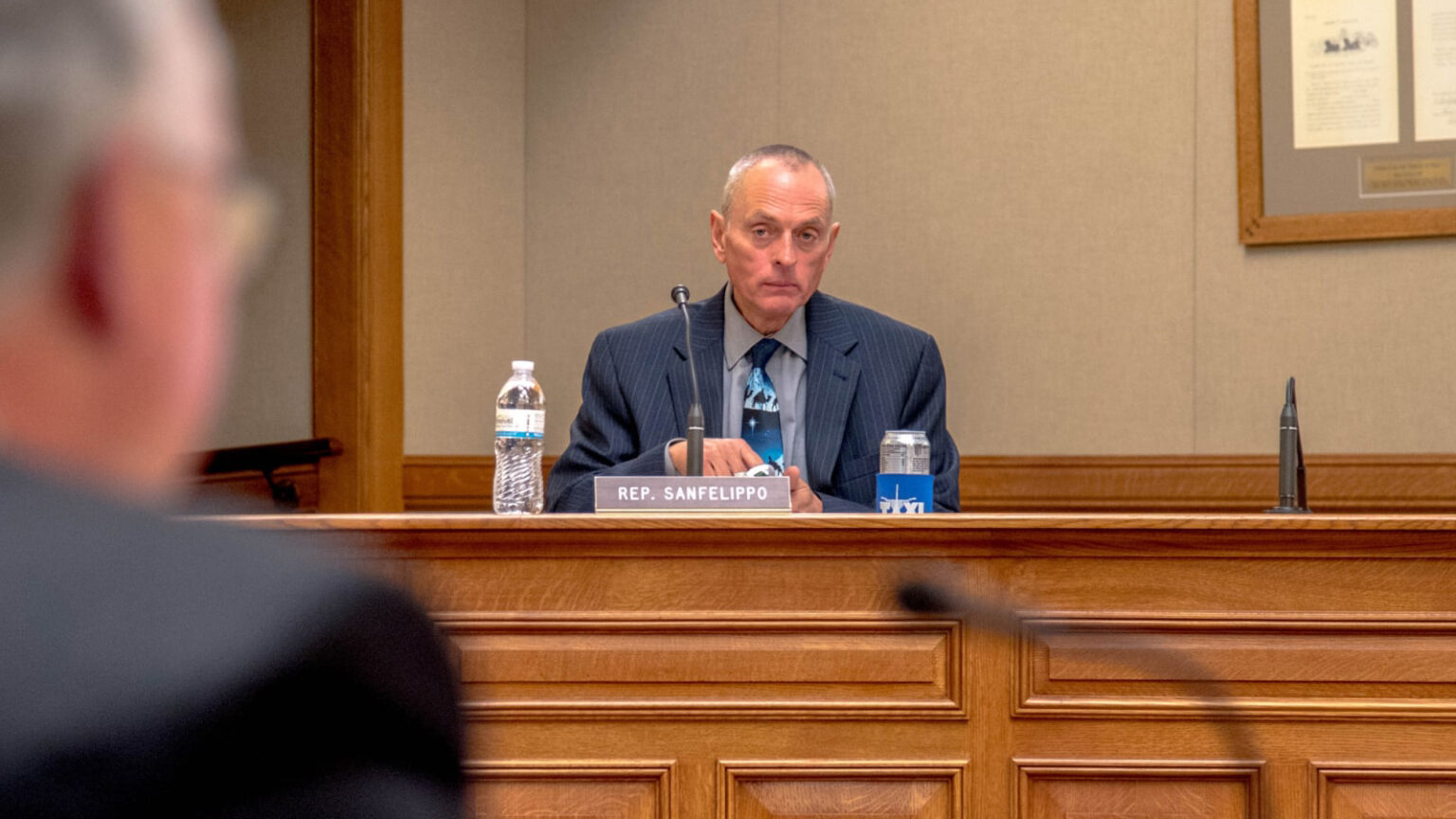 The Wisconsin Assembly has a full calendar of bills scheduled to receive a floor vote on Tuesday. Some are non-controversial, while others are destined for Gov. Tony Evers' veto pen. Also on the agenda are a handful of legislative resolutions.

For example, Senate Joint Resolution 13 honors the 200th anniversary of the Greek War of Independence. It reads, in part, "Of all of the wonderful gifts bestowed upon humanity by Greece — art, ethics, beauty, literature, philosophy, and democracy — we now celebrate the greatest of these, democracy. A world without political liberty and freedom of expression would be a world enshrouded in darkness, terror, and intellectual sterility. Greece has shown us the light, and we are eternally grateful."

These statements are sometimes offered just by either the Senate or Assembly, or issued as joint resolutions. They carry no legal weight. They do not create law, but they are a statement of what the majority party in the Legislature deems worthy of a statement of honor. In recent weeks, Assembly and Senate Resolutions have created controversy when Republicans issued statements honoring the deceased radio talk show host Rush Limbaugh, but would not issue a resolution honoring February as Black History Month.

On Tuesday, the Assembly will consider Assembly Resolution 15, authored by Republican Rep. Joe Sanfelippo, who represents a suburban Milwaukee district. AR 15 directs the Assembly Committee on Campaigns and Elections (chaired by Sanfelippo) to investigate the administration of elections in Wisconsin. That committee has already held multiple hearings searching for evidence of fraud in the November 2020 presidential election. At those hearings, members heard testimony from conservative talk radio hosts and conspiracy theorists, but did not call election officials to speak. Multiple cases in both state and federal court have proven there was no widespread fraud or manipulation in the 2020 election.

Since November, Republicans at both the local and national levels have followed the lead of former President Donald Trump and promoted the false accusation there was widespread fraud, and that election officials conspired to steal the election. Democrats are calling these claims the "Big Lie," and say it was Trump and fellow Republicans who incited the Jan. 6, 2021 insurrection at the U.S. Capitol because of repeated lies.

Wisconsin has been at the center of this furor due to the often close nature of its statewide elections. The Trump campaign filed multiple lawsuits to overturn Wisconsin's results, trying to throw out absentee ballots cast in Milwaukee and Dane counties. Trump lost every one of those cases, but Republicans in the Legislature have continued to push the lie that the 2020 election outcome was fraudulent.

The text of AR 15 makes this statement "The integrity of our electoral process has been jeopardized by election officials who, either through willful disregard or reckless neglect, have failed to adhere to our election laws by, at various times, ignoring, violating, and encouraging noncompliance with bright-line rules established by the statutes and regulations governing the administration of elections in Wisconsin."

In one of the election lawsuits, Wisconsin Supreme Court Justice Brian Hagedorn, who is aligned with the court's conservative wing, wrote a concurring opinion that says election clerks acted appropriately and within the law in each of the situations decried by Republicans.

AR 15 continues: "The legitimacy of the American form of government depends on the citizens' widespread confidence in the fairness of elections and acceptance of election results."

"Of course we know most of that stuff is nonsense, but people are concerned about it," he said. "I support the idea of taking a look at it, I just don't think it's going to result in much."