International covid vaccine recipients in Wisconsin get guidance on boosters

After months of confusion and frustration for people who received COVID-19 vaccines that aren't approved for use in the U.S., including thousands of students at UW-Madison, federal guidelines outline what booster doses they should seek and when. 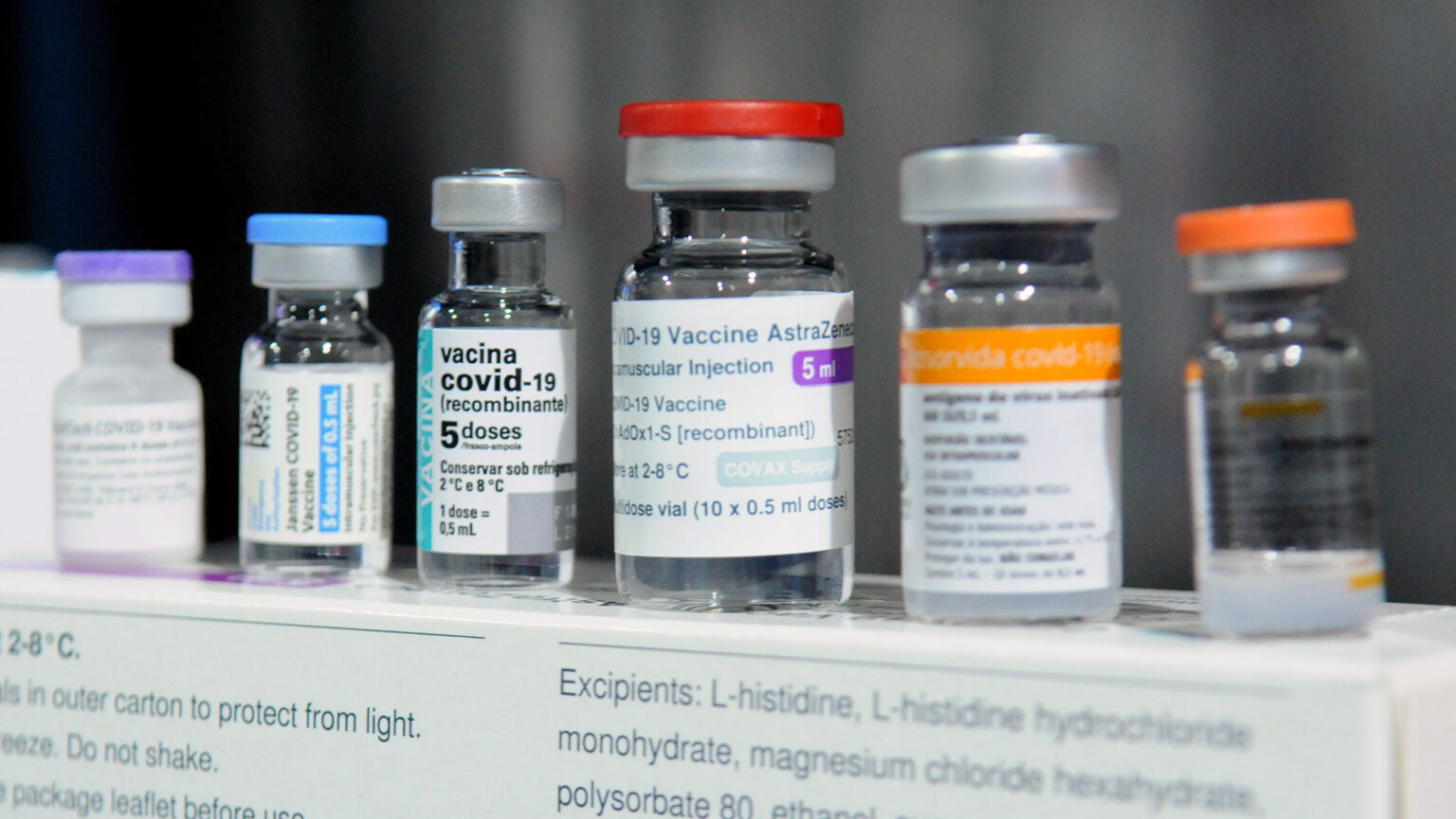 While nearly all of the 3-million-plus Wisconsin residents vaccinated against COVID-19 received doses from three approved options, thousands in the state have gotten other types of covid vaccines. These vaccines are among a handful the World Health Organization has deemed safe and effective but have not been approved for use in the United States. When people living in Wisconsin who have received an international vaccine seek a booster dose, though, federal guidance has not always made it clear what to do.

Many of those recipients are international students at UW-Madison, explained Dr. Collin Pitts, associate director of campus health for University Health Services at UW-Madison. In early December 2021, he said campus health officials had received records from 2,611 individuals affiliated with the university — mostly students — who had received an international vaccine.

Guidance for people who have received COVID-19 vaccines not available in the U.S. has been confusing and difficult to keep track of, even for vaccinators. Until mid-November, the Centers for Disease Control and Prevention did not clearly address whether and how recipients of international vaccines approved by the WHO could receive a booster in the U.S., or whether those recipients could even be considered fully vaccinated.

"It's been a moving target," said Pitts, noting that the CDC has updated its clinical guidance for COVID-19 vaccinators at least 11 times since August.

"There's been a new update about once every one to two weeks for the last couple of months," with respect to covid vaccination guidance, Pitts said.

The updates have largely coincided with expanding eligibility among younger children, as well as evolving guidance around booster shots. The emerging Omicron variant is prompting public health authorities in the U.S. to redouble efforts to encourage residents to become fully vaccinated against COVID-19 and to receive booster shots when they qualify.

There are five international vaccines recognized by WHO that federal regulators have not assessed and are therefore unavailable in the U.S. These include two with identical formulations developed by scientists at Oxford University and AstraZeneca, two developed by pharmaceutical companies in China and called Sinopharm and Sinovac, and one from the India-based biotechnology company Bharat Biotech.

Pitts said a majority of UW-Madison community members who received international vaccines are students from China who received either Sinopharm or Sinovac, or both. He noted that a particularly frustrating problem arising from a lack of clear CDC guidance throughout much of the fall 2021 semester was that certain individuals who mixed and matched international vaccines weren't considered fully vaccinated.

That distinction meant that hundreds of students were required to either get vaccinated all over again with vaccines approved in the U.S. or adhere to UW-Madison's weekly testing rules for people who aren't fully vaccinated.

It's unclear how many people across the state are in a similar situation. A spokesperson for the Wisconsin Department of Health Services told PBS Wisconsin that the agency's vaccination registry does not have the ability to track vaccinations not approved by U.S. regulators, including all WHO-approved COVID-19 vaccines that haven't been reviewed by the U.S. Food and Drug Administration.

On Nov. 17, the CDC published explicit guidelines for these individuals, indicating they should receive a booster dose of the Pfizer vaccine six months after receiving the last dose in the primary series of a WHO-approved vaccine.

Pitts said he and his colleagues were glad to see the CDC offer guidance for international vaccine recipients, though he noted that some individual circumstances remain complicated. For instance, some international COVID-19 vaccines that community members may have received, including Sputnik V vaccine developed in Russia, haven't received WHO approval.

"It's still quite complicated," Pitts said of the evolving guidance. "I don't think there's any way around that knowing the landscape of international vaccines, FDA-approved vaccines, and all the different situations [the CDC] is trying to account for."