Here's what guests on the Aug. 12, 2022 episode said about the Wisconsin primary election results and the status of monkeypox in the state. 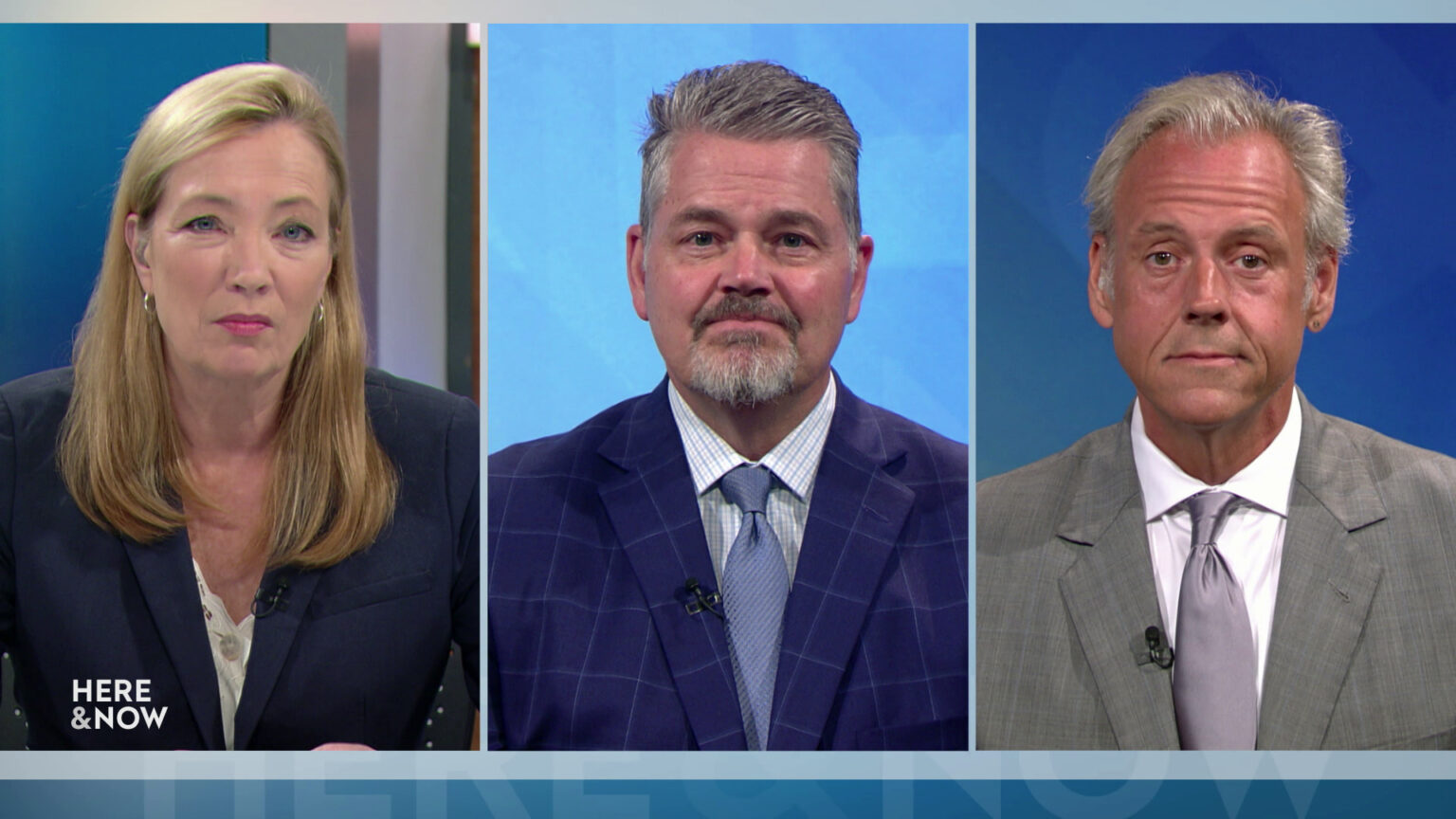