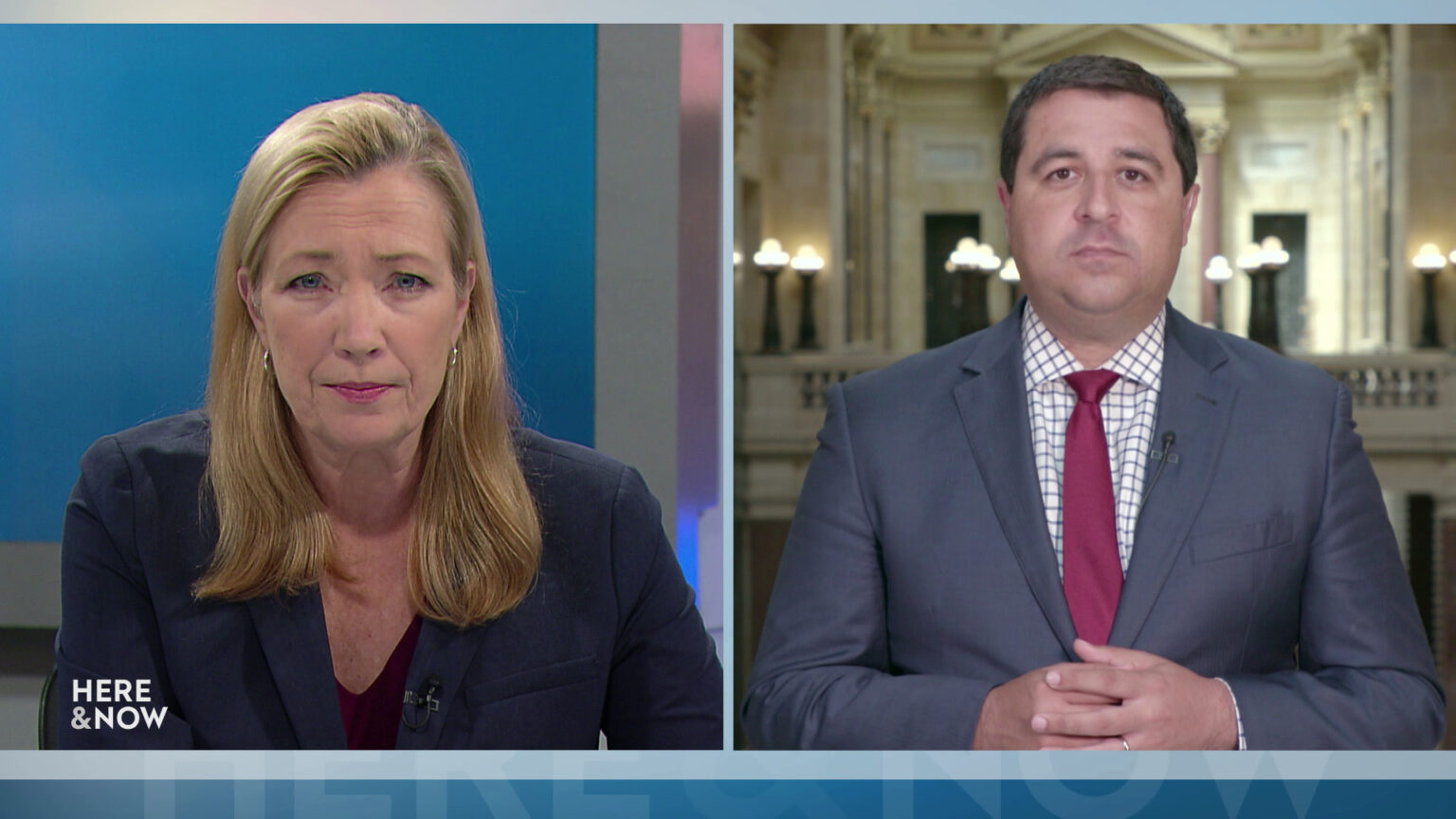 When the U.S. Supreme Court overturned Roe v. Wade in its Dobbs v. Jackson decision, a 173-year-old law on Wisconsin's books prohibiting abortions led providers to immediately suspend offering the procedure. State Attorney General Josh Kaul filed a lawsuit arguing an 1849 abortion law in Wisconsin is unenforceable because of newer laws that set different limits on abortionst. Some prosecutors in Wisconsin have pledged not to enforce abortion laws, but others – however, La Crosse County District Attorney Tim Gruenke, a Democrat, said he does not have the discretion to pick and choose which laws he enforces. Obstetrician-gynecologist Dr. Amy Domeyer said the current legal status of abortion in Wisconsin puts physicians and other health care providers in a tenuous position and worried about the care of their patients. Julie Uhal of Planned Parenthood of Illinois described an influx of women traveling there from surrounding states, including Wisconsin, where abortion is no longer available.