Here's what guests on the June 24, 2022 episode said about the U.S. Supreme Court's decision in Dobbs v. Jackson, polling the 2022 Wisconsin primaries and authorization of COVID-19 vaccines for younger children. 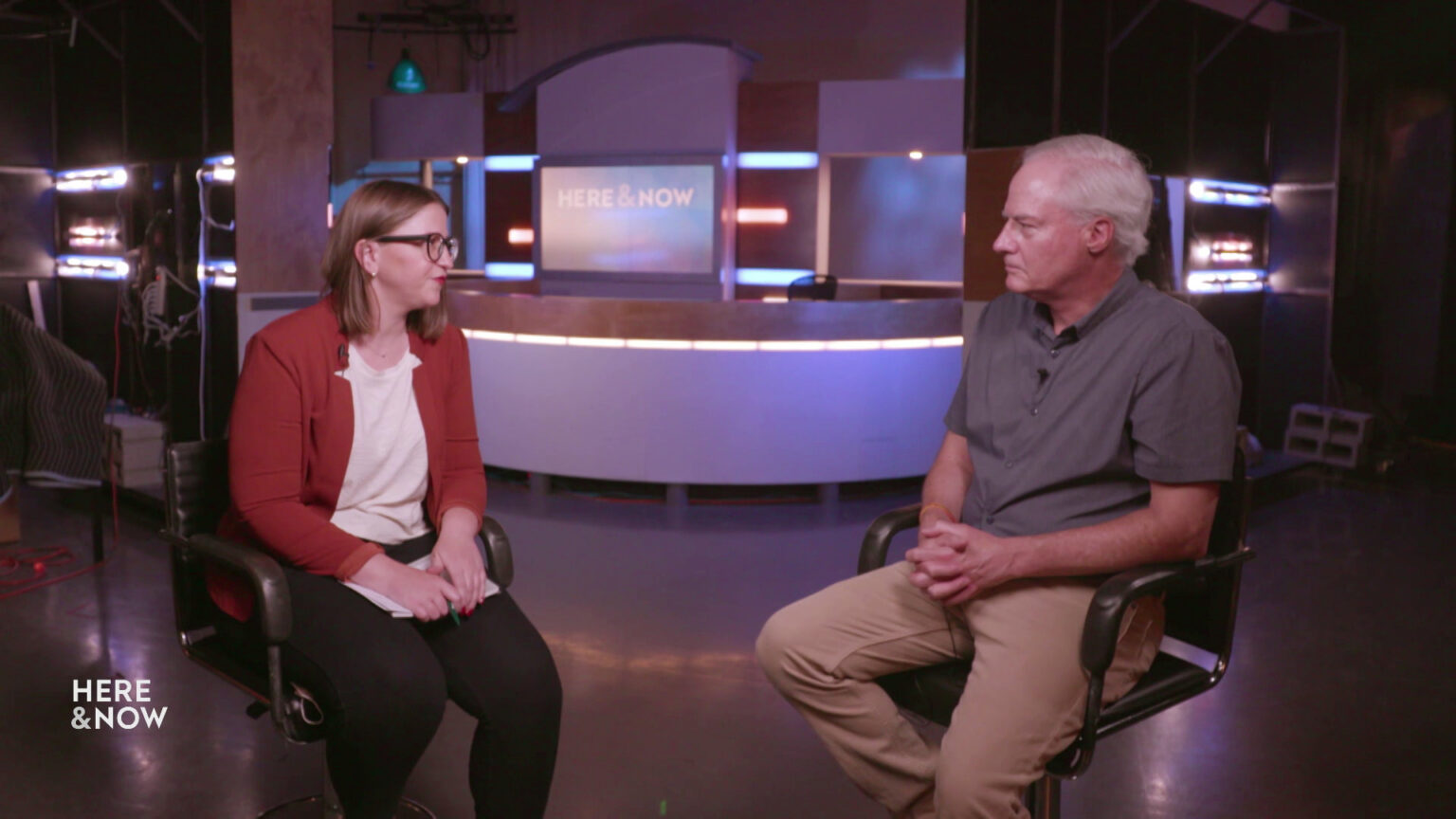