Here's what guests on the Sept. 16, 2022 episode said about tightening races for U.S. Senate and governor in Wisconsin, election clerks' preparations for the November vote and the averted strike of UW Health nurses. 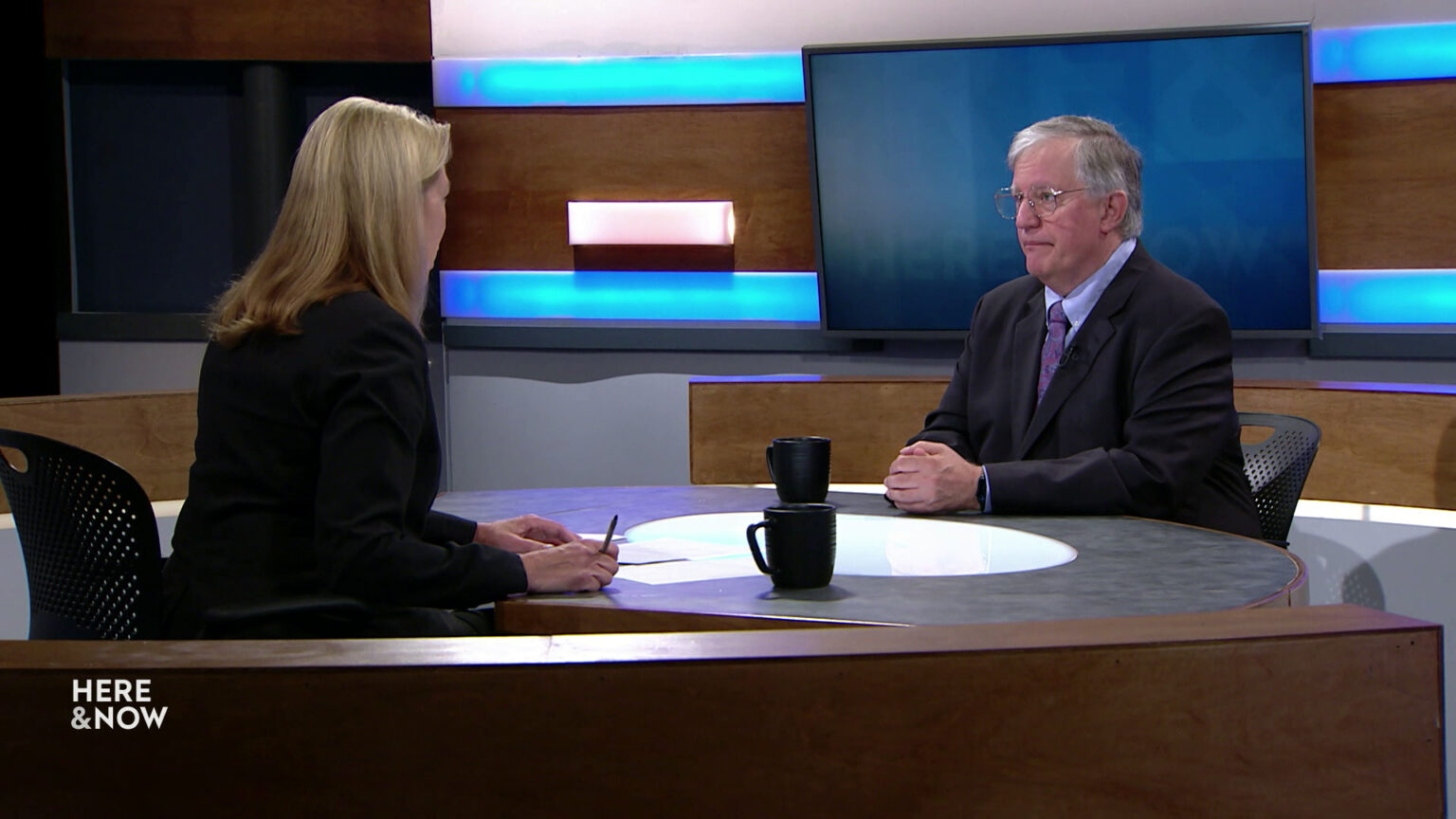 Barely two months out from the 2022 general election, the director of the Marquette Law School poll discussed how the U.S. Senate race between the Democratic challenger, Lt. Gov. Mandela Barnes, and Republican incumbent, Sen. Ron Johnson, has tightened to within one percentage point. The Dane County Clerk described the extra lift the midterms are placing on local election officials. An expert on employee unions explained why he thinks UW Health administration can legally recognize a nurses' union.