Here's what guests on the June 17, 2022 episode said about assessing firearm risk for patients with mental health needs, adverse effects of exposure to PFAS, the high risk of energy emergencies in the Midwest grid, and demand for human milk during the baby formula shortage. 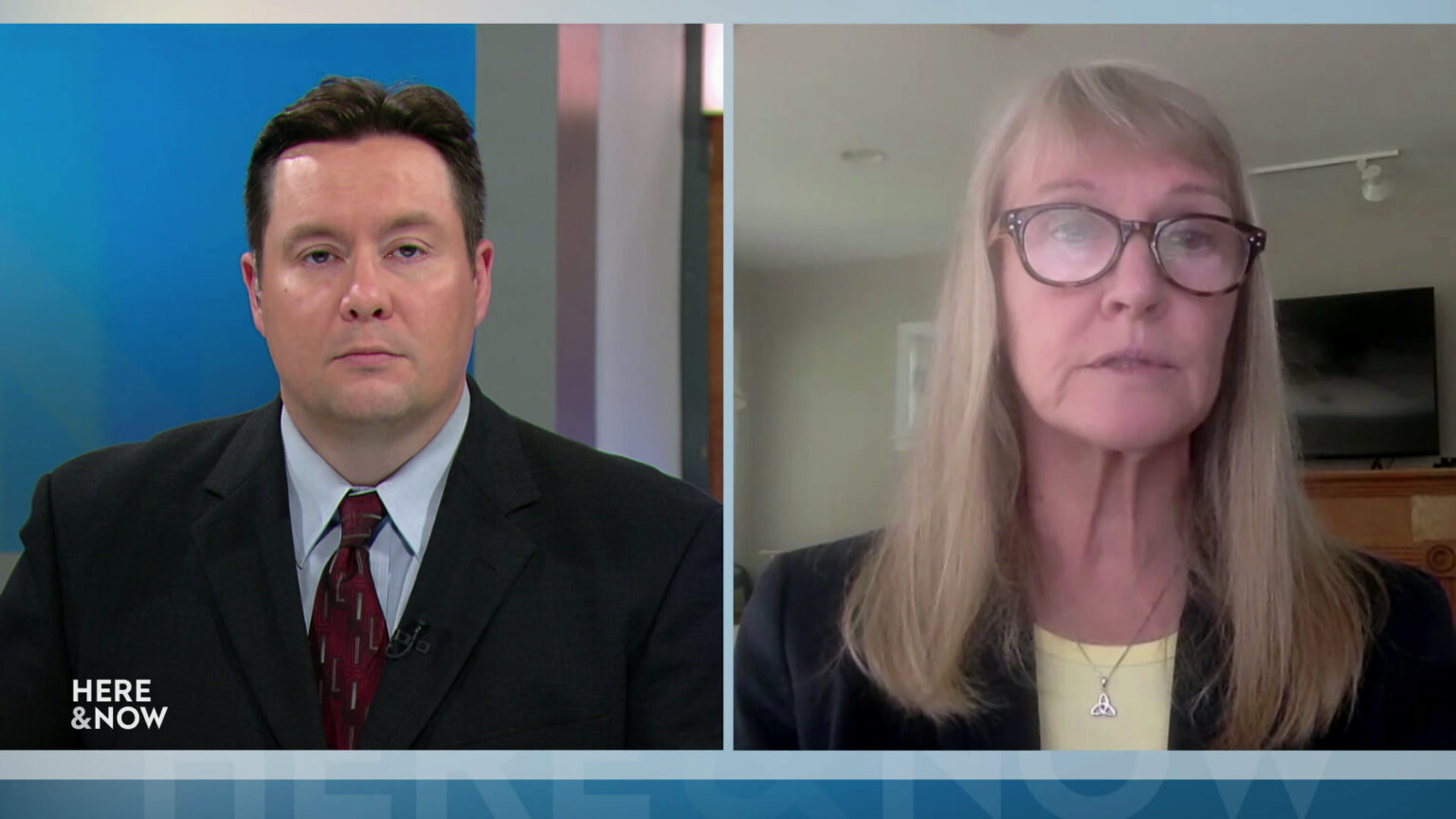 Dr. Bradley Burmeister weighed in on a red flag provision included in a bipartisan framework for a gun violence bill in the United States Senate. The provision would create a process to temporarily remove guns from people who are declared to be a threat to themselves or others. Co-president of the Wisconsin Environmental Health Network Dr. Beth Neary shared the health risks posed by PFAS as new federal health advisories warn that some of the chemicals are hazardous even at extremely low levels. Professor emeritus of electrical engineering Chris DeMarco discussed the possibility of energy emergencies in the Midwest following a report from the North American Electric Reliability Corporation that the Midwest energy grid is at high risk. Program manager for the Mothers' Milk Bank of the Western Great Lakes Susan Urbanski described the increase in donations and demand for human milk as a nationwide baby formula shortage continues. 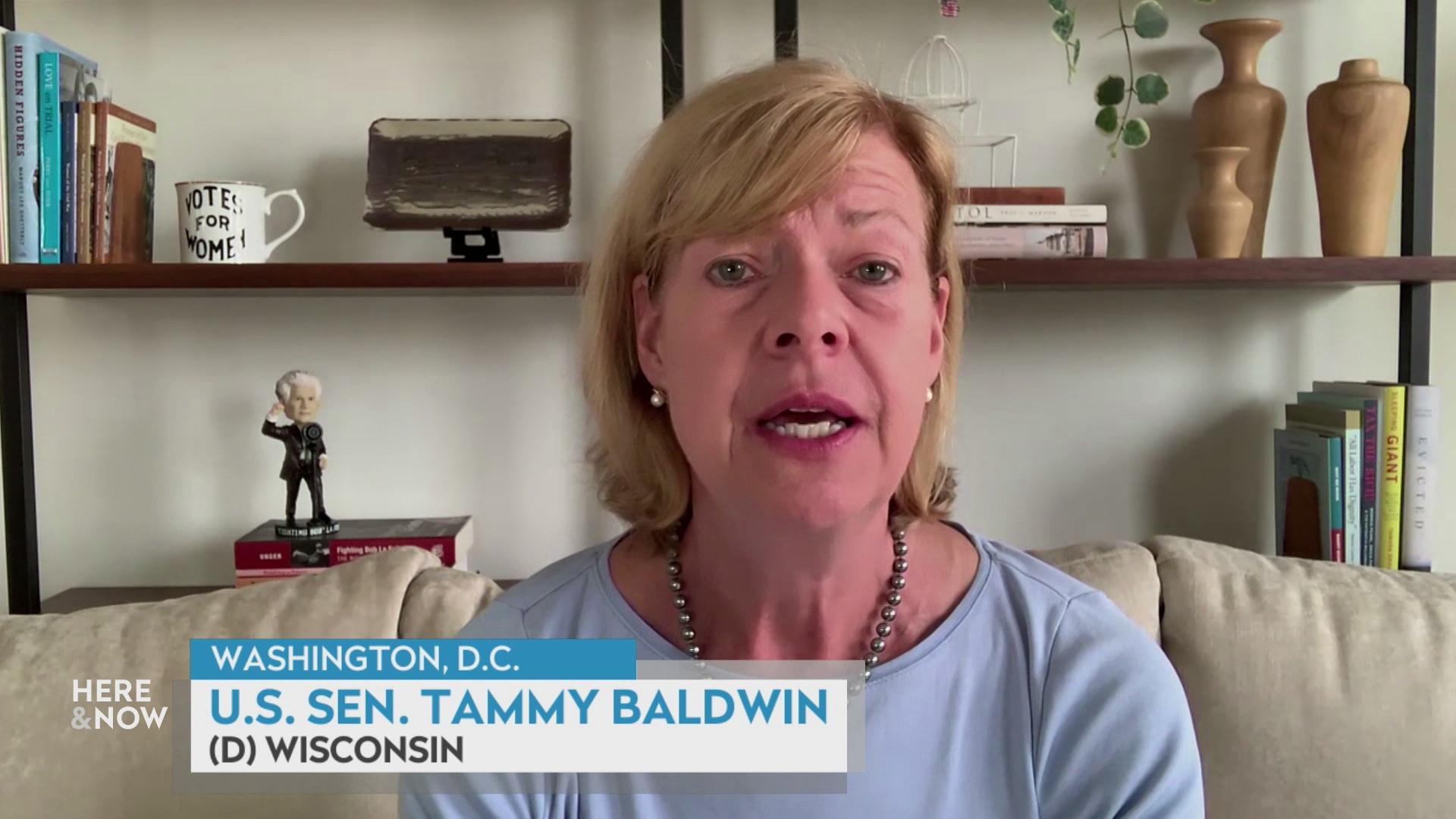 Sen. Tammy Baldwin on the Respect for Marriage Act 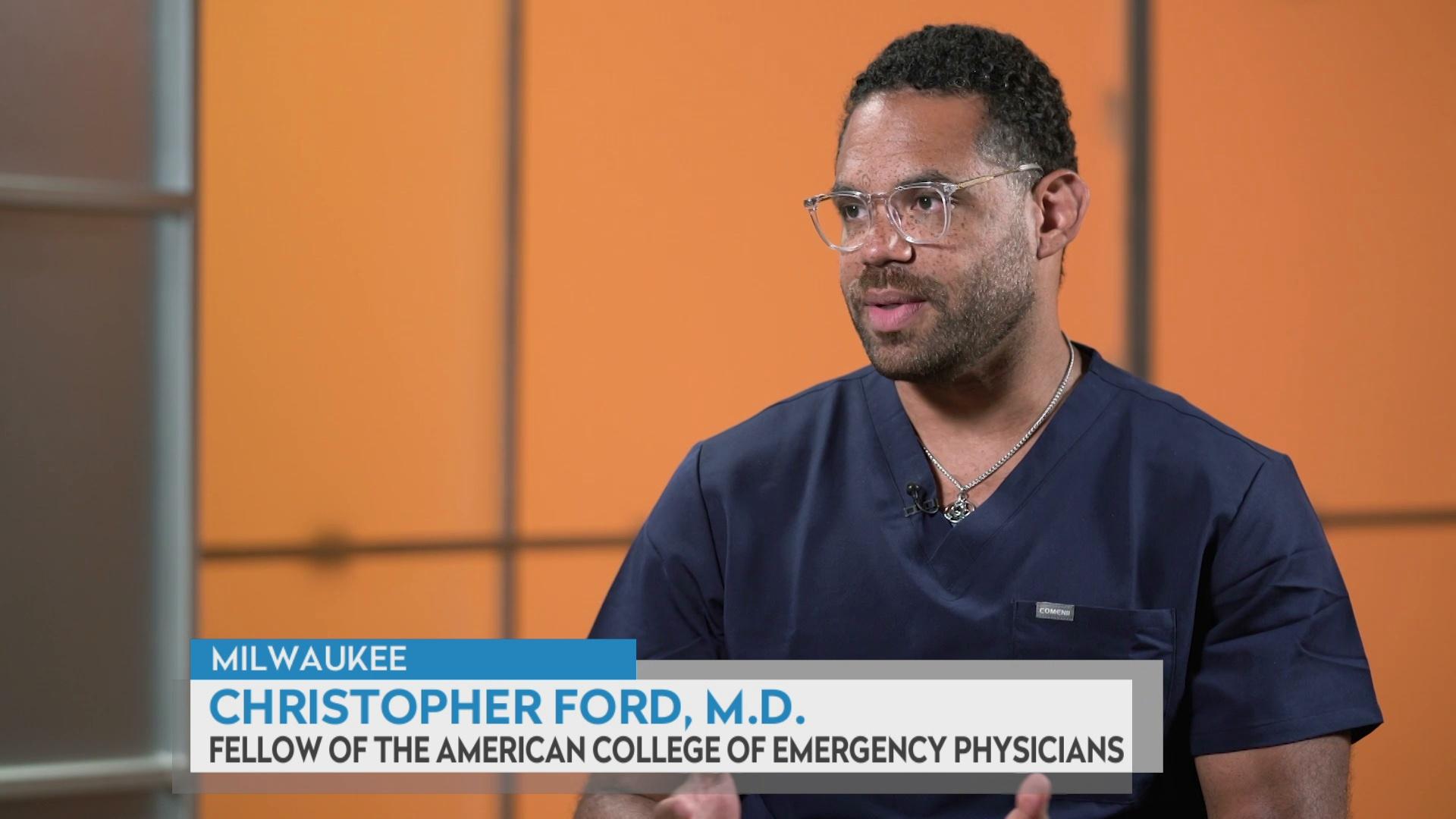 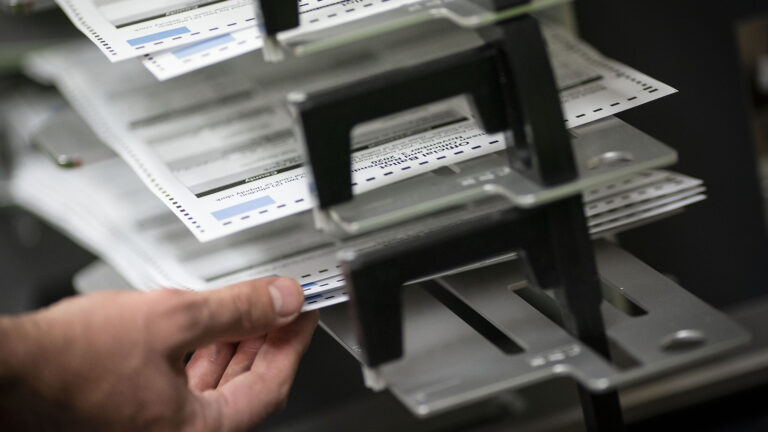 U.S. Rep. Mark Pocan on the Respect for Marriage Act 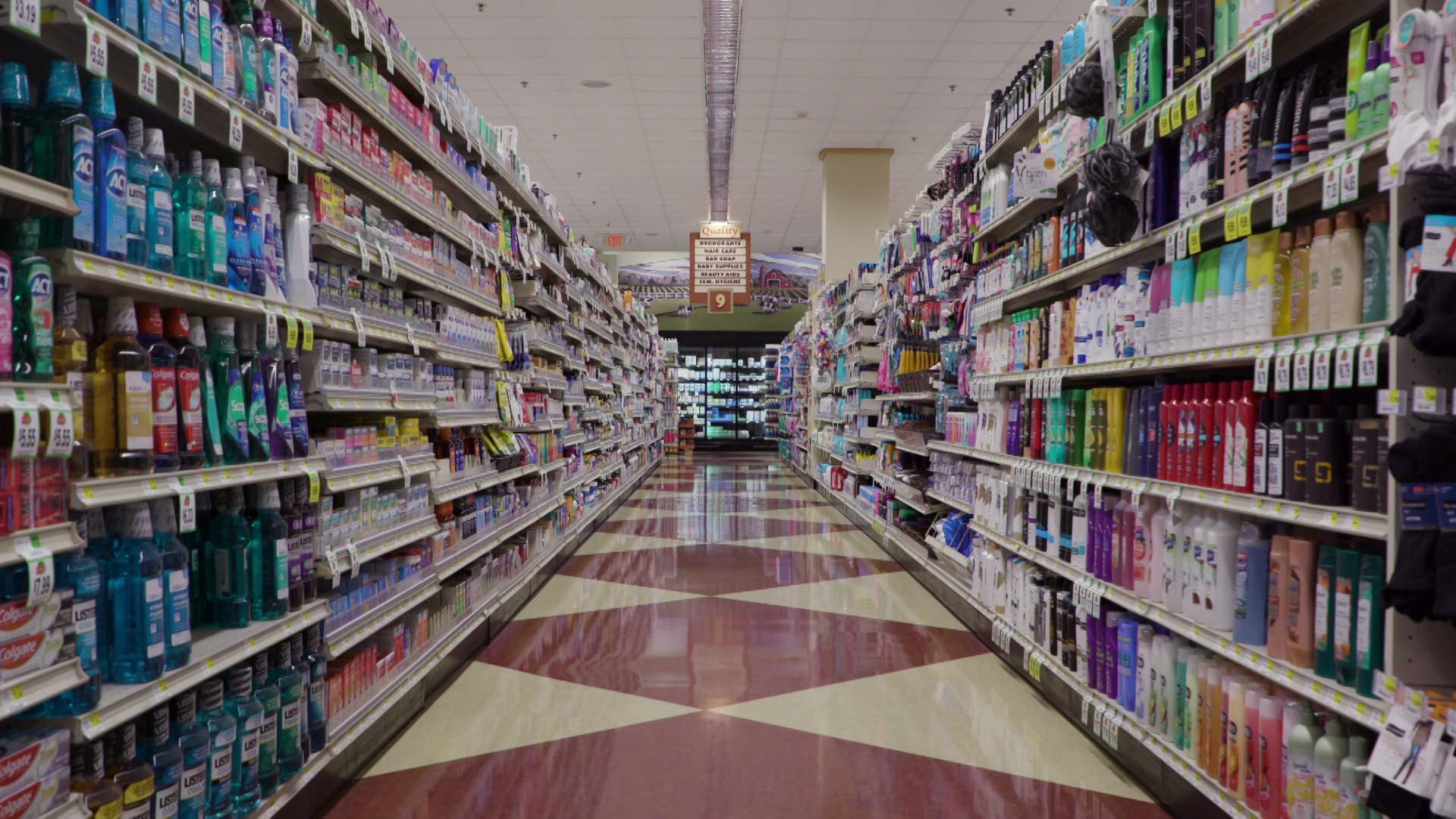 The pain of inflation for people trying to make ends meet