The 2023 race for an open Wisconsin Supreme Court seat following the retirement of Justice Pat Roggensack will determine majority control of the court. 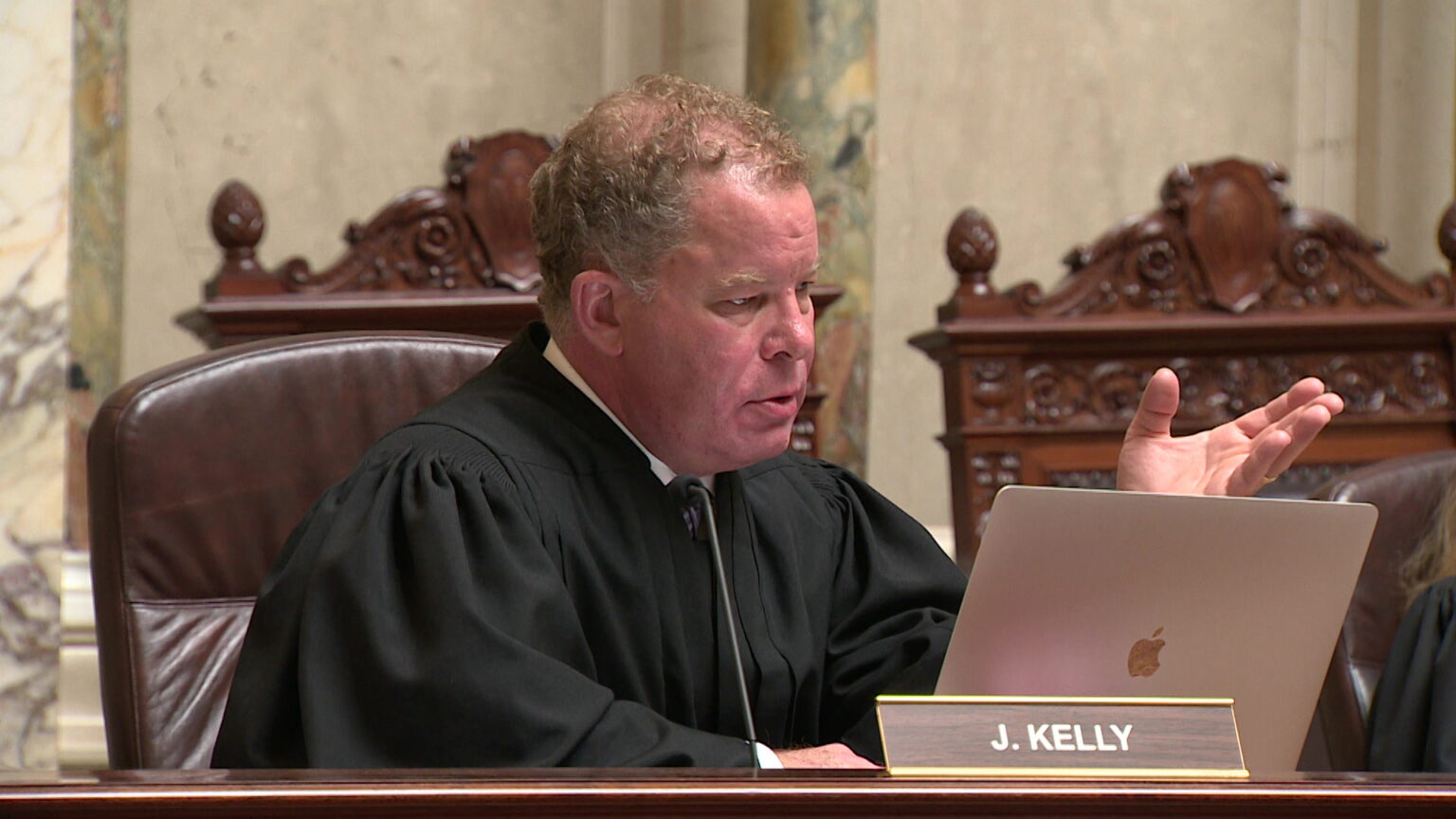 Former Wisconsin Supreme Court Justice Dan Kelly speaks during oral arguments held on May 15, 2019. Kelly lost the seat in the 2020 election and on Sept. 8, 2022 announced his candidacy for the 2023 election. (Credit: PBS Wisconsin)

MADISON, Wis. (AP) — Former Wisconsin Supreme Court Justice Dan Kelly, who served for four years before losing election in 2020, announced Thursday he will run for an open spot on the court in 2023.

The race will determine majority control of the court.

The top two-vote getters in the Feb. 21 primary will advance to the April 4 election.

The race is officially nonpartisan, but candidates typically align along ideological lines. Current Justice Pat Roggensack is retiring rather than seek a third 10-year term. She is part of the four-justice conservative majority on the seven-member court.

Kelly was appointed to the court in 2016 by then-Gov. Scott Walker, a Republican. Kelly served until 2020 when he was defeated by Jill Karofsky.

"If an activist were to win next April, Wisconsin's public policy would be imposed by four lawyers sitting in Madison instead of being adopted through our constitutional processes," Kelly said in a statement announcing his candidacy. "I won't let that happen on my watch."

Protasiewicz's campaign manager, Alejandro Verdin, called Kelly a "radical right-wing extremist" with a partisan agenda and said he will contrast well with Protasiewicz.

Mitchell called Kelly a failed politician who would use the court for conservative activism.