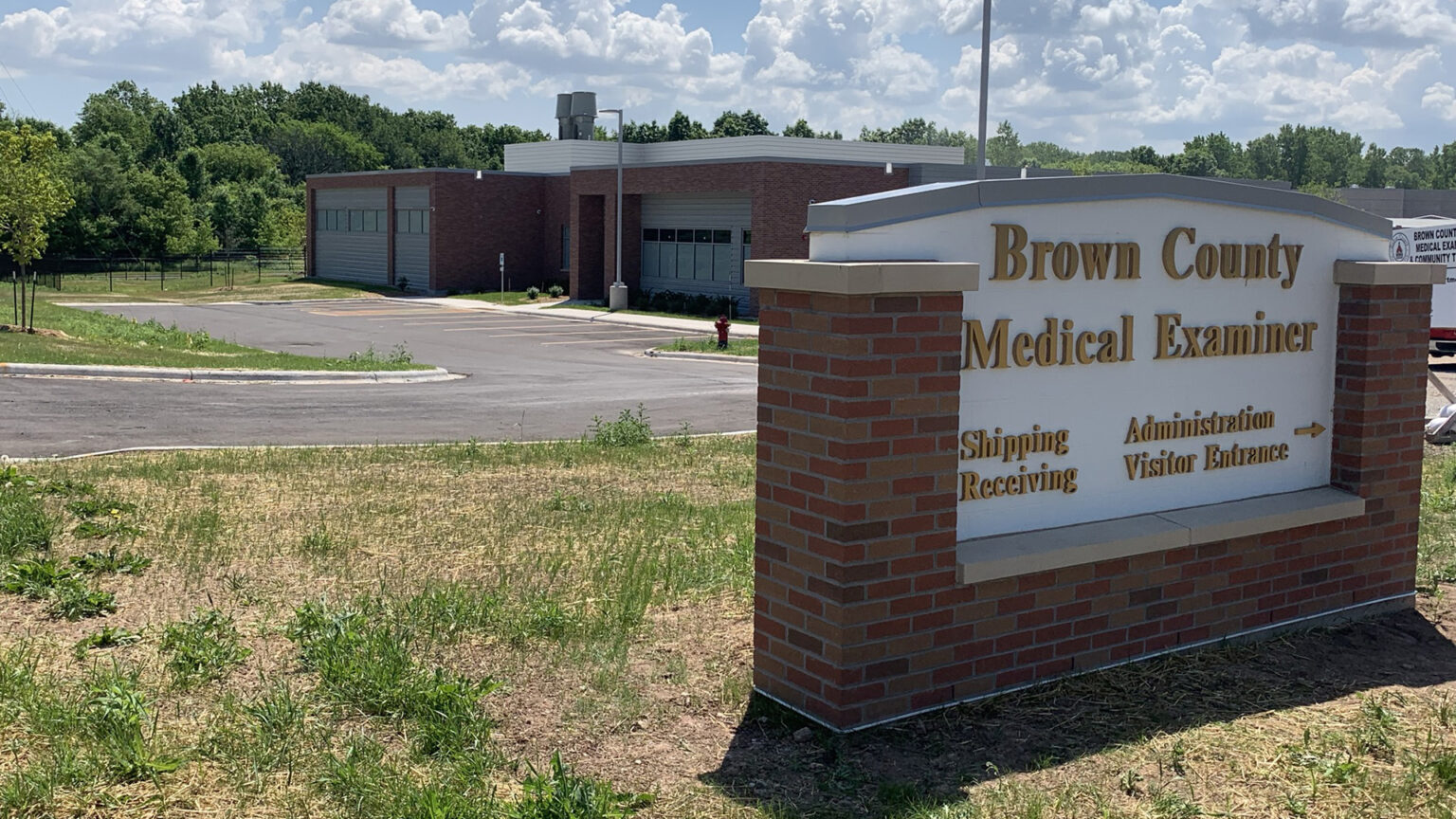 Brown County is launching an independent medical examiner's office — exiting a partnership with the Dane County Medical Examiner's Office, which has overseen the northeastern Wisconsin county's autopsies since 2016.

The Brown County Board of Supervisors voted July 20 to hire a full-time chief medical examiner and end an agreement with Dane County, which helped Brown County upgrade and professionalize its services in recent years.

The restructuring unfolds as Brown County prepares to open a $12 million complex, eliminating the need to transport bodies to Dane County. And it comes two months after 12 current and former employees told Wisconsin Watch that they regularly endured bullying, screaming and insults from two of their supervisors in the Dane County office: longtime Director of Operations Barry Irmen and Dr. Agnieszka Rogalska, the chief medical examiner. Both have denied the allegations.

Dane County's staff turmoil did not shape Brown County's plans to launch its own medical examiner's office, county officials said. That has been a "long term goal for many years," Jeff Flynt, Brown County deputy executive, wrote in an email.

"We are entering into discussions with Dane County regarding transitioning from them providing ME Services to providing those services ourselves, while at the same time continuing our cooperative relationship with Dane County," Flynt told Wisconsin Watch.

Dane County has appointed a replacement for Irmen, whose office recently saw two additional high-level employees resign. Dr. Cristina Figueroa Soto, the office's chief of investigations since 2021, became director of operations on June 6, according to Greg Brockmeyer, Dane County’s director of administration, with Irmen staying on to offer training.

Dane County was serving Brown County under the parameters of a contract that recently expired, making it easier to end the relationship, said Keith Deneys, who chairs the Brown County Board’s Public Safety Committee.

"There became an opportunity for us to look at moving off on our own. Dane has been very helpful in getting our medical examiner’s office up and running to professional standards," Deneys said. "There are no ill feelings, or anything that they have done, that would have driven us away."

Dane County may also stop or slow conducting autopsies for Door and Oconto counties under the restructuring, which currently pay Brown County roughly $100,000 each per year for medical examiner-related services — money that Brown passes through to Dane County, which provides those services.

"It's kind of an exciting time to see these services going to a true local, regional provision with Brown County taking the lead," he said.

Rock County, which pays Dane County about $362,000 per year for medical examiner services, has no plans to cut ties, Rock County Administrator Josh Smith wrote in an email.

Figueroa Soto is filling Irmen's longtime role. Irmen served as operations director from 2011 until he retired in January 2022. Dane County re-hired him on a temporary, part-time basis in April amid a search for his permanent replacement. He and Rogalska, who rose to chief medical examiner in January after eight years as deputy chief medical examiner, deny allegations that they yelled or screamed at employees and drove some to leave the office.

Dane County has never had its full complement of five budgeted pathologists, which Irmen has attributed to a nationwide shortage of pathologists. Since 2013, five pathologists have started and left the Dane County Medical Examiner's Office, along with dozens of other employees who exited positions within the same period of time, Wisconsin Watch reported in May. Wisconsin Watch could not independently verify the reasons for each departure. 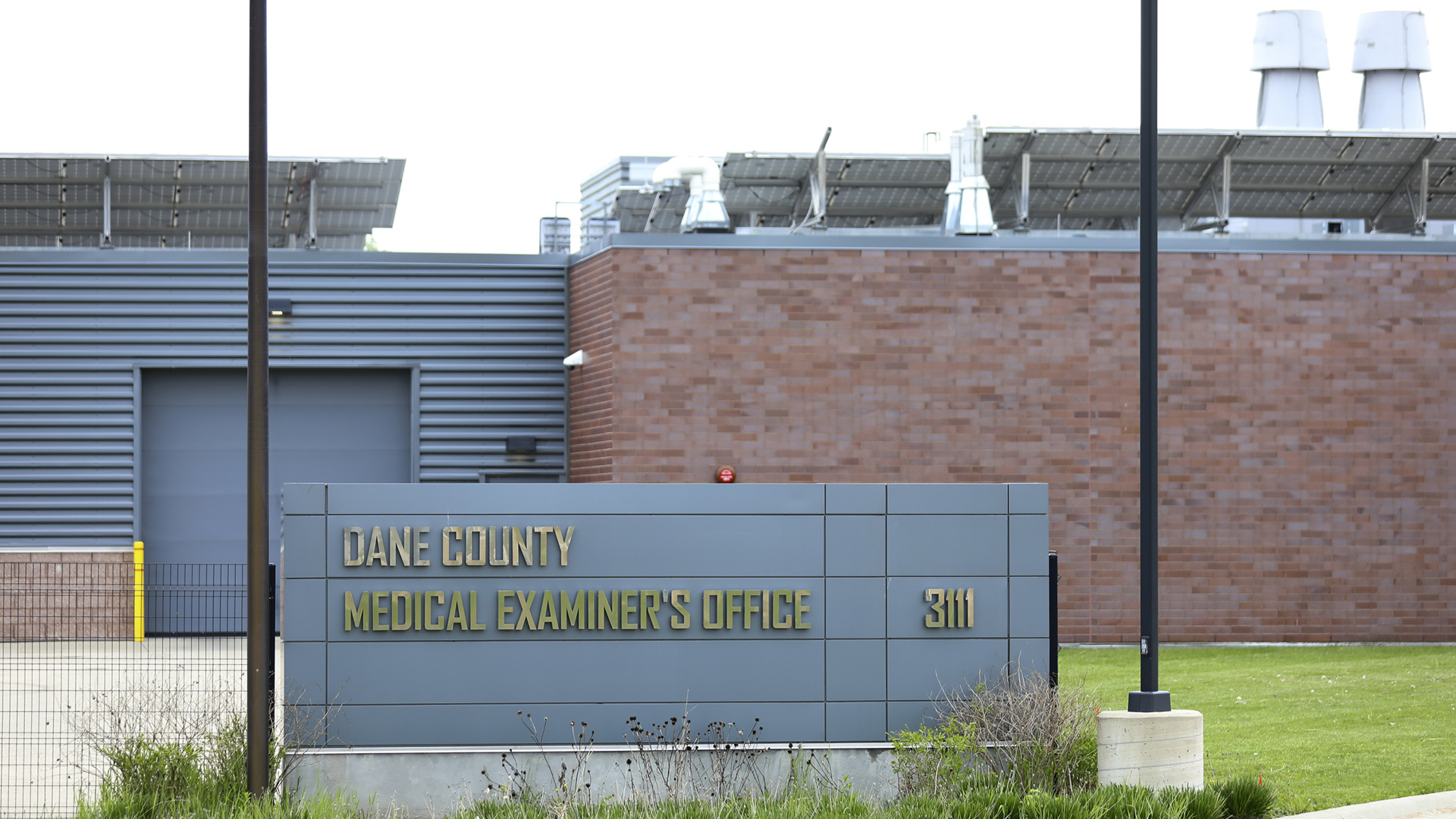 Dane County has since accepted the resignations of the office’s lead investigator and deputy director of operations, according to Brockmeyer.

"With almost 3,000 employees Dane County sees turnover in every department. The Medical Examiner's Office is no different in that regard," Brockmeyer said in an email.

Brockmeyer did not answer a question about whether these resignations or Brown County's changes will impact an autopsy backlog that Dane County employees have described.

Lucas Robinson of the Wisconsin State Journal contributed reporting. The nonprofit Wisconsin Watch collaborates with WPR, PBS Wisconsin, other news media and the University of Wisconsin-Madison School of Journalism and Mass Communication. All works created, published, posted or disseminated by Wisconsin Watch do not necessarily reflect the views or opinions of UW-Madison or any of its affiliates. 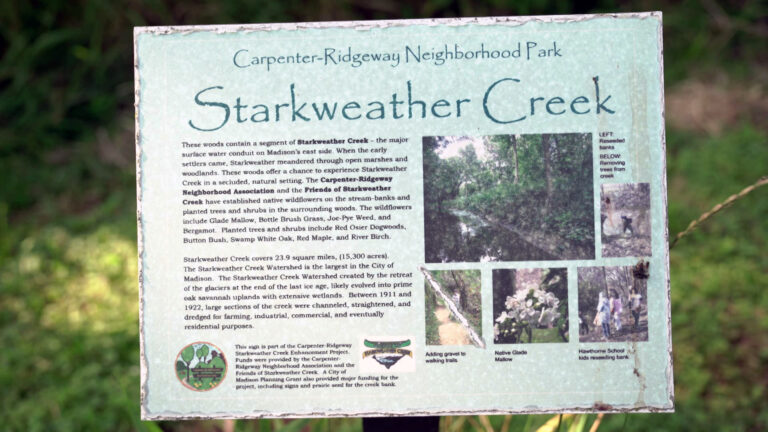 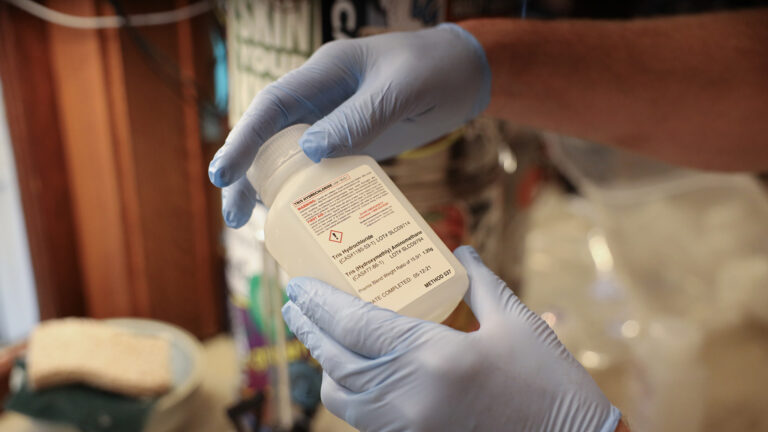