The Wisconsin Legislative Black Caucus kicked off the nationally celebrated Black History Month with speakers and spoken word during the live virtual event. 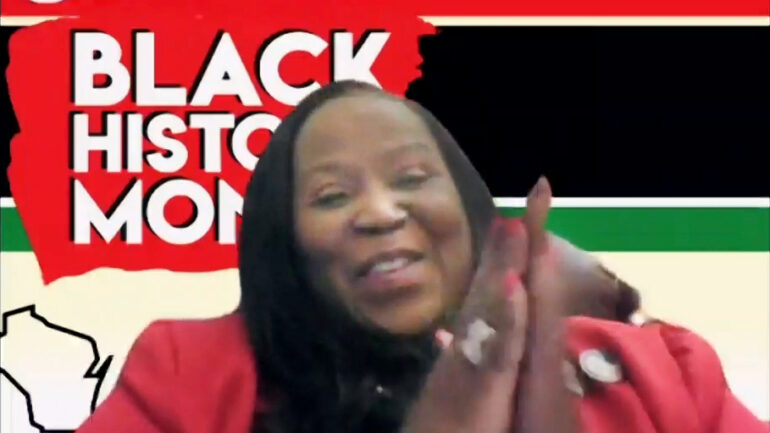 The Wisconsin Legislative Black Caucus held a virtual kickoff celebration Monday for Black History Month. It was hosted by a history maker: Rep. Shelia Stubbs, D-Madison, who became the first African American to be elected to the Legislature from Dane County when she was sworn into office in January of 2019. Last September, Stubbs was also named the co-chair of the Speaker's Task Force on Racial Disparities.

In her opening remarks, Stubbs called attention to the progress Black people have made toward racial justice including the trail blazing civil rights activist and former Secretary of State Vel Phillips, for whom a commemorative statue has been proposed for the Capitol grounds. But Stubbs also spoke candidly about vast disparities that are left to close in Wisconsin.

"Wisconsin is consistently rated the worst place in the country to raise a black family," Stubbs said, pointing to the killing of Jacob Blake by a Kenosha police officer and the uprising that followed. She also called attention to health disparities experienced by people of color connected to COVID-19.

Stubbs' opening remarks set the tone for a Black History Month program that looked to the future even more than it did to the past.

Gov. Tony Evers, whose cabinet includes four Black agency secretaries, provided a disparity check-list, areas where the state should be targeting change, including more equity in the classrooms, diversifying state businesses, and correcting inequities in housing and health care.

"As we strive to fill our classrooms, mainstreet businesses and communities, statehouses and state agencies and organizations across our state with leaders that look and reflect the communities they serve, we also must do everything in our power to not just condemn racism, but to push forward with anti-racist values and policies and to build a more just more equitable society for every family and every Wisconsinite," Evers said.

Seven members of the Assembly Black Caucus spoke at the event. Rep. Supreme Moore Omokunde, D-Milwaukee, acknowledged the importance of knowing what Black History Month is, but said there was more to gain by understanding what it isn't.

"It isn't a celebration of some individualistic milestone some folks might achieve that doesn't assist in propelling the masses of Black folks forward or the watered down, whitewashed version of our ancestors and their legacy, repackaged and represented to us as examples of how we should conduct ourselves. Nor is it the mere celebration of history making and being the first Black faces to enter into white, often hostile spaces. Black History Month is a celebration, of study, of our people and our history, study that is to take place all year long,” said Moore Omokunde.

The most emotional call to action came in the form of a spoken word poem by a 15-year-old Milwaukee poet Janiya Williams. She confidently spoke of her Black experience, a journey of violence and hopelessness that included a rattling conclusion; "I didn't know a dead man could be charged for his own murder." 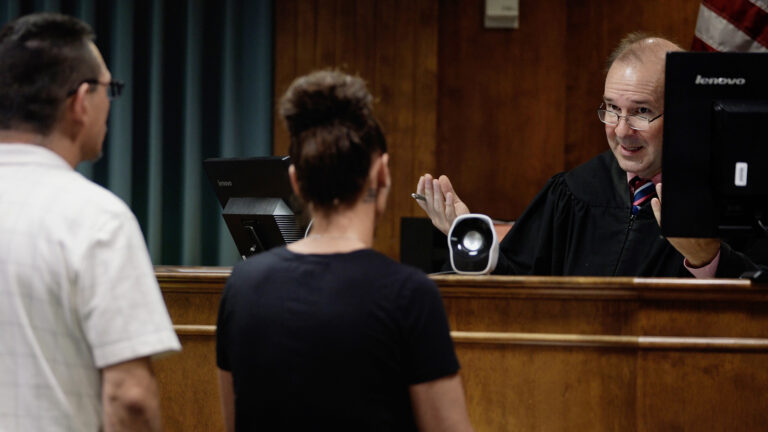 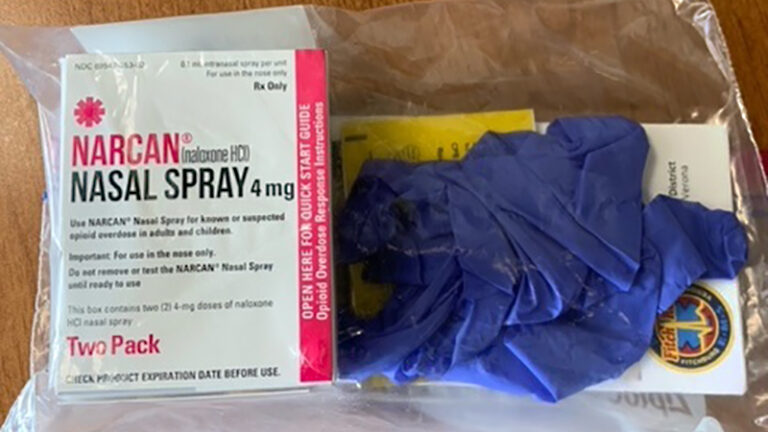 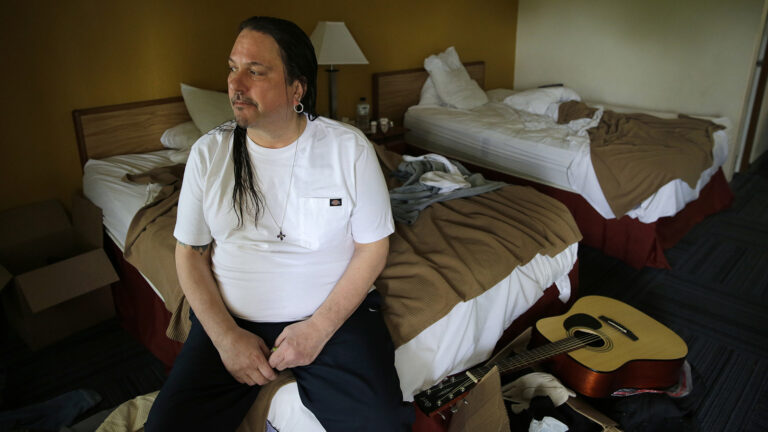 'Why Do You Keep Harassing Me?': An Outagamie County Judge Controls Defendants After Sentencing 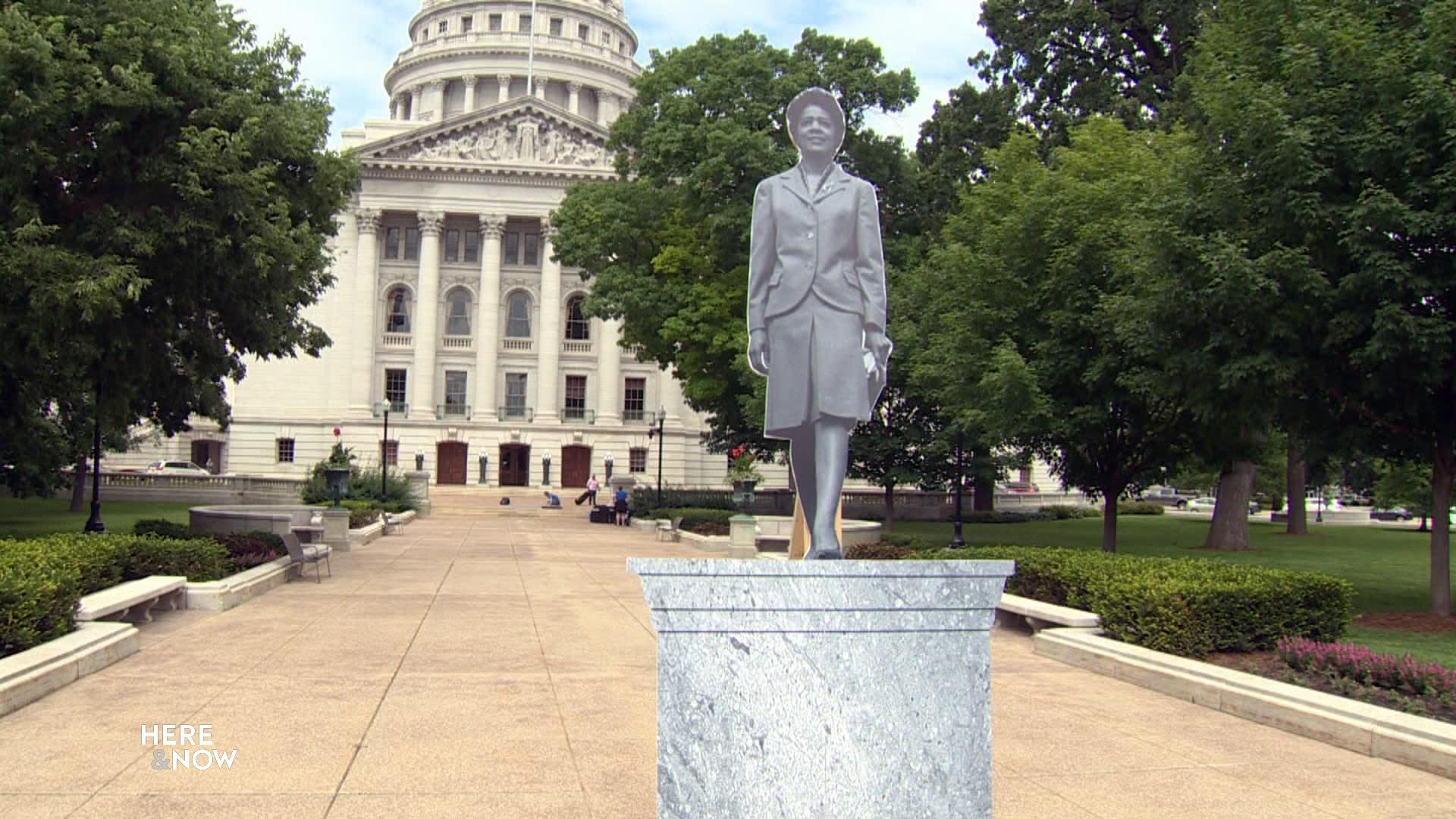 Previewing a Statue of Vel Phillips