A state appeals court overturns an Ozaukee County courts decision directing the state to purge more than 200,000 voters from the rolls. 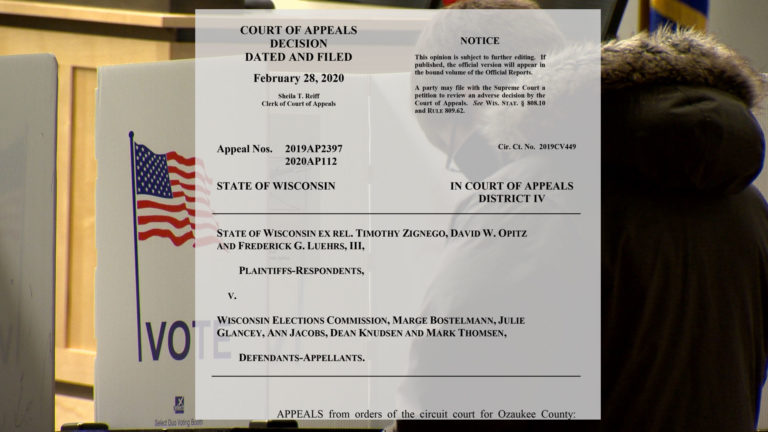 A Wisconsin appellate court has overruled a lower court to allow more than 200,000 Wisconsin voters to remain on the voter rolls.

An Ozaukee County judge ruled in December that the state had to remove voters who did not immediately respond to a state mailing asking them to update their address. The lower court also held members of the state’s elections commission in contempt when a 3-3 vote stalled the commission on any action. The appeals court decision vacated the contempt charge as well.

The court wrote in its ruling that “in sum, we conclude that Plaintiffs fail to show that the [Wisconsin Elections] Commission has a ‘positive and plain’ duty” to deactivate voters who did not return their mailer in 30 days.

The Wisconsin Institute for Law and Liberty, which filed the suit on behalf of three Wisconsin voters, promised to appeal the case to the state Supreme Court.

“Wisconsin deserves clean elections in 2020,” institute president Rick Esenberg said in a tweet. “It is our intent to seek review in the Wisconsin Supreme Court to ensure that the Wisconsin Elections Commission complies with state law.”

“Wisconsin deserves clean elections in 2020. It is our intent to seek review in the Wisconsin Supreme Court to ensure that the Wisconsin Elections Commission complies with state law.” - @RickEsenberg https://t.co/riDRAaMoPg

“We appreciate the Court of Appeals decision and will move forward with the process approved by the members of the Wisconsin Elections Commission in June 2019 for handling mailings sent to potential movers,” elections commission administrator Meagan Wolfe said in a statement.

“No voters have been deactivated if they did not respond to the Wisconsin Elections Commission’s mailing in October 2019 to voters who may have moved,” she added. “The mailing was to make sure that voters who have moved know how to reregister at their current address and to encourage them to do that before the election or on election day.”

State Attorney General Josh Kaul, a Democrat, said in a statement that “today’s decision is a win not only for the Wisconsinites who were nearly purged from the voter rolls, but also for our democracy.” 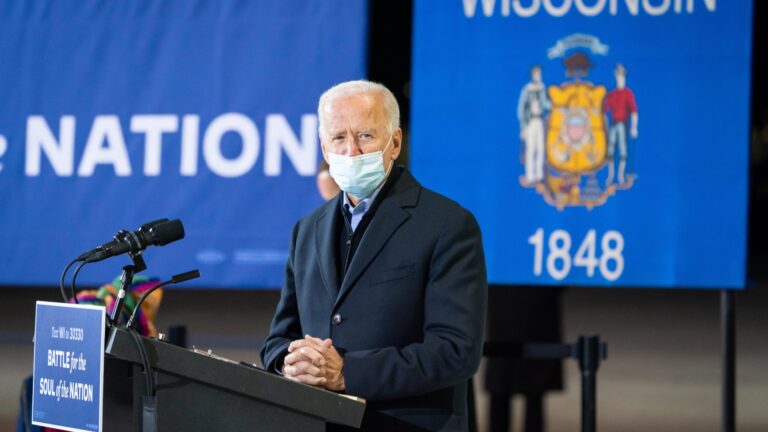 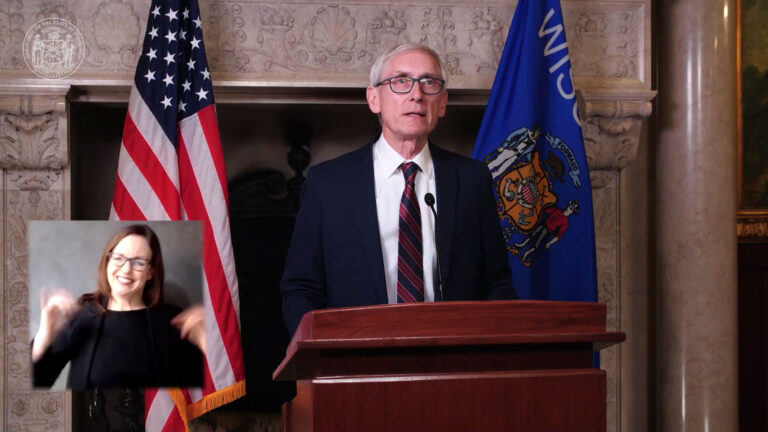