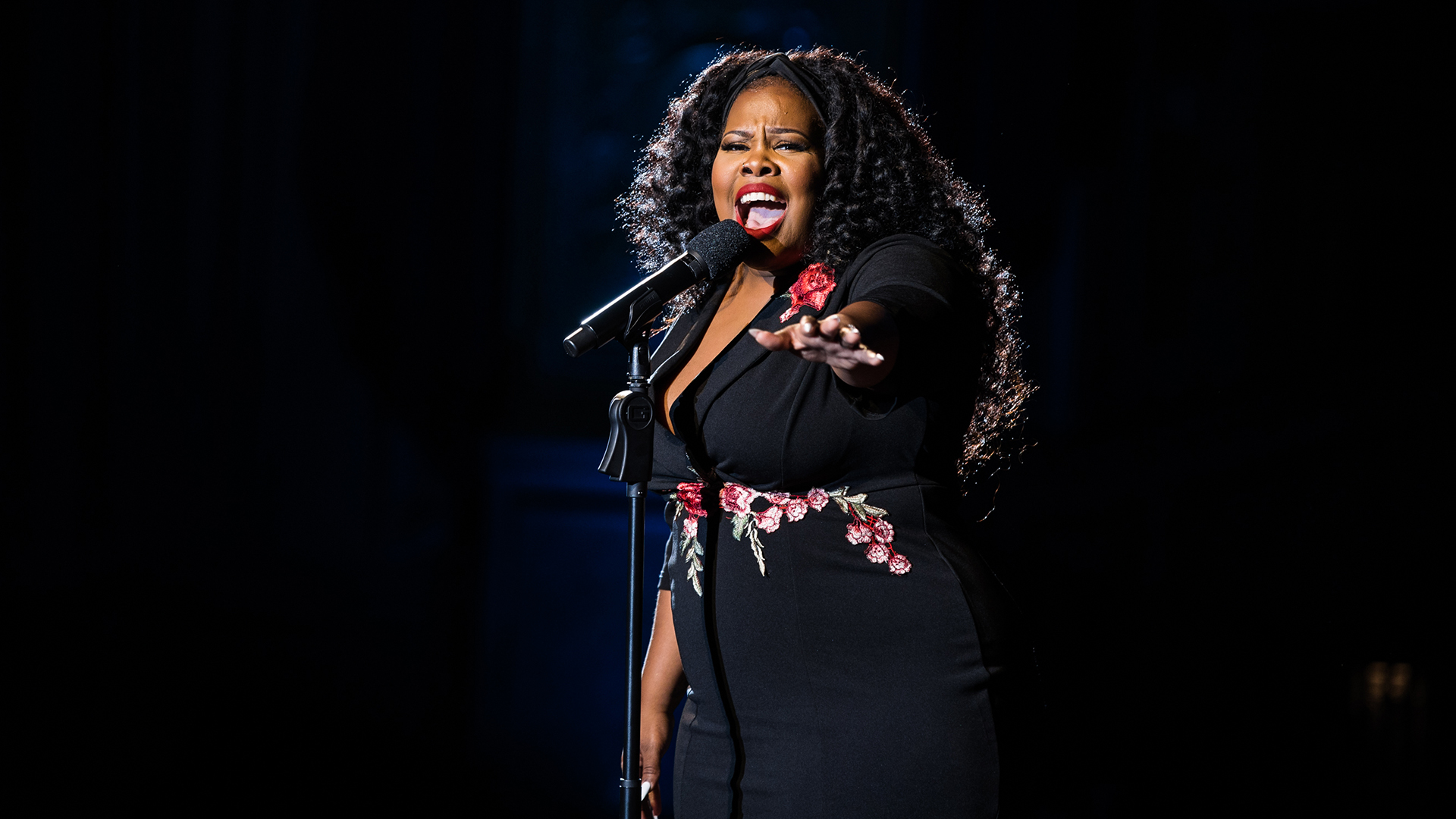 PBS Wisconsin will mark Broadway’s return this month with Wicked in Concert: A Musical Celebration of the Iconic Broadway Score, a musical event celebrating the songs from one of the biggest hits in Broadway history.

This special performance premieres 8 p.m. Sunday, Aug. 29 and will feature reimagined, never-before-heard musical arrangements performed by celebrity artists of film, pop music and television. Whether you’ve listened to the Grammy Award-winning cast recording for years or are new to the world of Oz, you will fall in love with these extraordinary Broadway classics written by the incomparable composer Stephen Schwartz.

Musical numbers featured in this star-studded concert include much of the beloved score, such as “The Wizard and I,” “Defying Gravity,” “Popular,” “Wonderful,” “No Good Deed,” “For Good” and “As Long As You’re Mine.”

Broadway Musical The Wizard of Oz Wicked Wicked in Concert