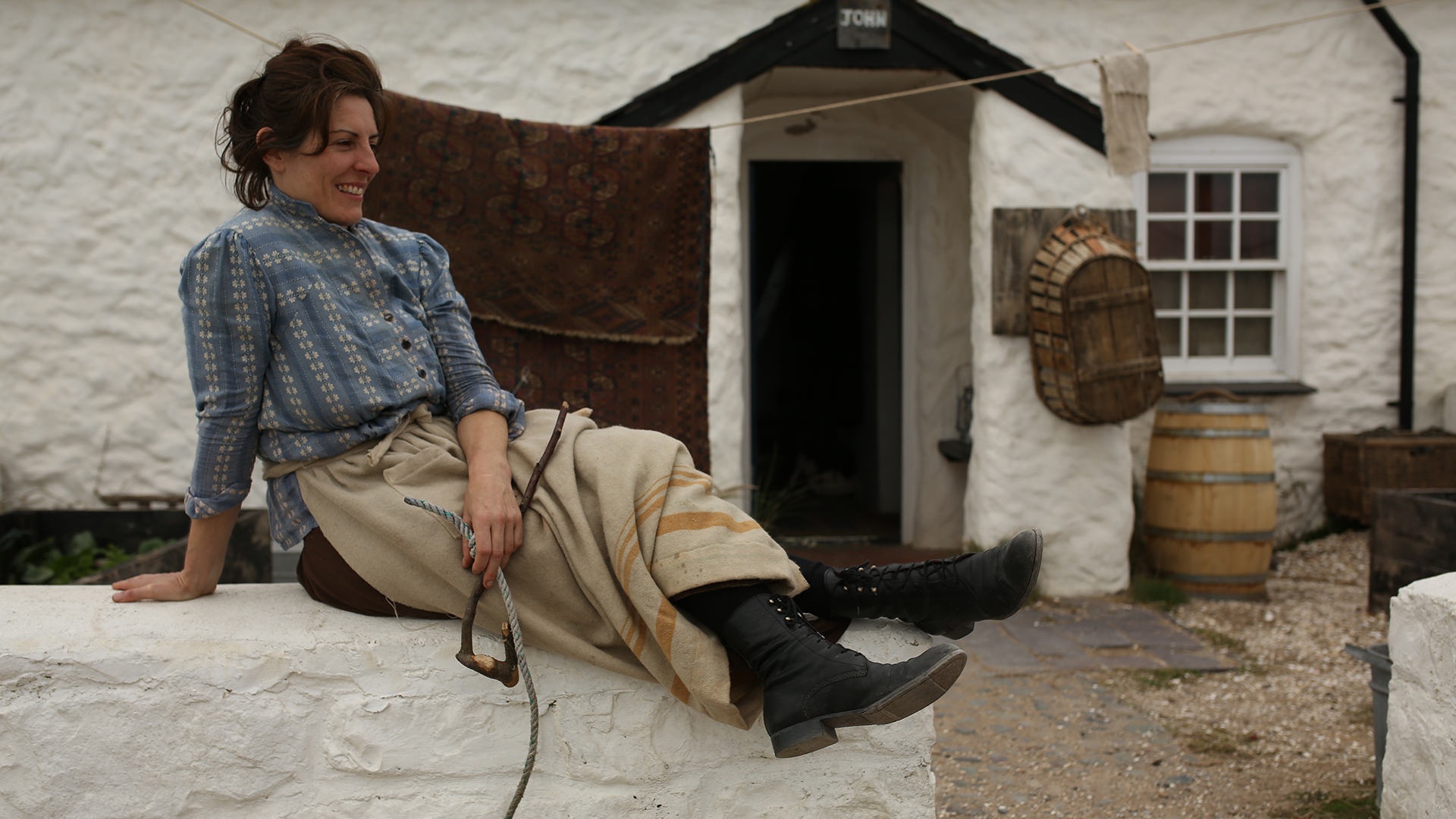 Grand final resting places, a trip back in time to the early 1900s and a reimagining of World War II – all that and more is in store for you in October with the premiere of these new series on PBS Wisconsin!

Join host and producer Roberto Mighty as he travels to the world’s greatest cemeteries, touring masterpieces of landscape, gardens and culture.

Detective Superintendent Steve Fulcher intends on catching a killer of a missing woman, even if that may cost him his career and reputation.

Four families go “back in time” to the start of the 20th century in a rural fishing community. On the island of Llanddwyn in northwest Wales, can these modern adventurers step up to the challenge of living in 1900s Britain?

Savor the sights, sounds and flavors of the U.S.-Mexico border alongside acclaimed James Beard Award-winning chef Pati Jinich, host of Pati’s Mexican Table, as she experiences the region’s rich culture, people and cuisine.

American Veteran illuminates the veteran experience with a stunning range of voices from today and across the arc of American history. From the citizen-soldiers returning from the American Revolution to today’s warrior class, they tell a deeply moving story, highlighting personal remembrances and drawing civilian viewers into an unfamiliar culture.

History is turned on its head in this gripping series adapted from Len Deighton’s bestselling thriller, in which World War II’s Battle of Britain has ended in victory for Hitler’s Germany and the population of 1940s Britain struggles to adjust to life under Nazi occupation.