Turn It Up! The Music of Muscle Shoals - PBS Wisconsin
Skip to content 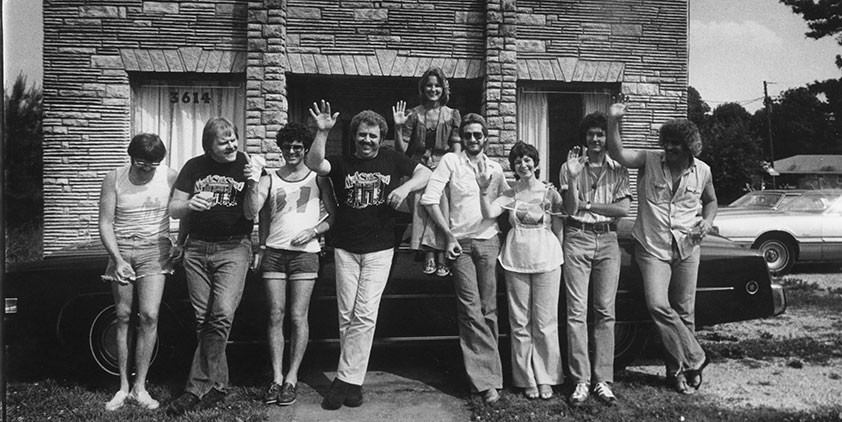 Turn It Up! The Music of Muscle Shoals

Tonight at 9 on Wisconsin Public Television, Independent Lens takes us to the banks of the Tennessee River in Alabama and into the small nondescript home of FAME Studios. On the surface, it seems unlikely a place to make an impact in the broad spectrum of American music. But, what an impact it’s had. Don’t believe me? Then I suggest you settle in and watch the fantastic documentary tonight and hear from the likes of Aretha Franklin, Bono, Gregg Allman, Mick Jagger, Keith Richards, Percy Sledge about the music they made there and the influence that the tunes flowing from this small southern studio had on their lives and the soundtrack of ours.

Watch a quick preview of the film now and then scroll down to the bottom of this post, strap on your headphones and spin a Spotify playlist from our friends at Independent Lens of  just some of the hits that originated in Muscle Shoals from Etta James, Wilson Picket, the Rolling Stones, Lynyrd Skynyrd, Paul Simon, Otis Rush, Taj Mahal, Clarence Carter and more. You’ll be in the groove in no time, tapping your toes and wishing you were on that muddy river bank right now.

2 thoughts on “Turn It Up! The Music of Muscle Shoals”