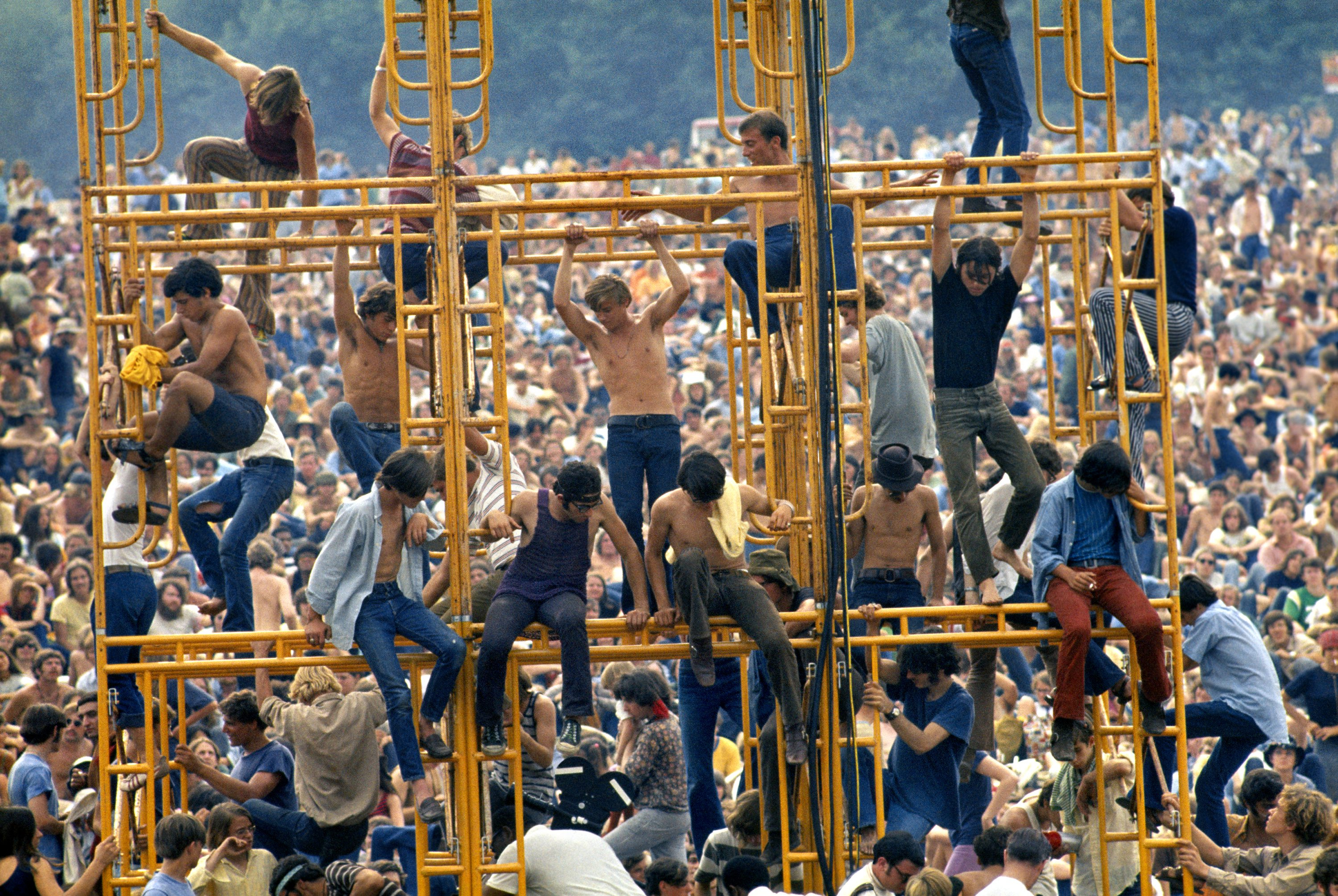 Fifty years after half a million young people journeyed to a dairy farm in upstate New York for a concert, a new American Experience film, Woodstock: Three Days That Defined a Generation examines the tumultuous decade that led to the historic musical festival – and the stories behind the cultural event that became the defining moment of the counterculture revolution.

The film turns the cameras  onto the audience, focusing on the stories of concert goers, local residents and security guards.

Read on to find out more!

“For three days in August, 1969, the values of ‘peace and love,’ loudly championed by the counterculture movement, were actually put to the test in the miserable conditions at Woodstock,” said the film’s director Barak Goodman. “The more than 400,000 people who attended the festival proved that they were more than just words. For a surprising number of people, that brief encounter with sacrifice, cooperation and generosity changed their lives. I think Woodstock continues to inspire because the grace demonstrated there was real and enduring.”

The film also features interviews with festival producers and staff  including Michael Lang, Donald Goldmacher, Carol Green, John Morris, John Roberts and Joel Rosenman, as well as activist Wavy Gray and other festival performers. “Woodstock expands our understanding of the event as not only an unparalleled musical milestone, but a once-in-a-century cultural phenomenon that served as a coda to the sixties and a harbinger of the decades to come,” said American Experience executive producer Mark Samels.

Tune in Wednesday, August 6 at 8 p.m. or watch online at WPT.org.