This week on Director’s Cut, we switch things up a bit by focusing on short films. Tune in as I welcome six directors to discuss their work ranging in genre from comedy to drama to the slightly sci-fi – even a touch of the supernatural! It’ll be a fast-paced show, as I only have a few minutes with each director. Short films = short interviews.

Admittedly, although I’ve always loved short films, I’ve never been interested in making one. It’s mainly logistical: when I was coming up through the ranks, there weren’t as many outlets to showcase shorts as there were for full-length films.

Happily, that’s no longer the case, thanks to the numerous film festivals – including several great ones in Wisconsin alone – and streaming outlets that have embraced shorts. I’m thrilled that we’re able to dedicate an entire show to them.

The one thing I learned over the course of this show is that I could’ve spent an entire episode with each of these guests! The films they made are shorter in length, but no less enticing.

Of the six films we’ll showcase this week, two are documentaries and four are narratives. The documentary directors include Milwaukee’s Aaron Johnson and Jessica Bursi.

Johnson’s Hoan Alone: Personal Stories from the Bridge is a riveting 9-minute film about Milwaukee’s Daniel Hoan Memorial Bridge – and how it has become a destination for those seeking to end their lives. Johnson’s animation shares three personal interviews exploring these issues in a thoughtful way.

“My goal, in creating this piece,” Johnson has said, “is to help raise awareness and help de-stigmatize mental health, depression, and suicide through messages of hope and positive observations.”

Bursi’s 14-minute film, Meet Uncle Paul, tells the story of Paul Haptonstahl, a spirited man born with Down Syndrome who also happens to be, yes, Bursi’s uncle. Though he has built a full and vivid life, he faces a new challenge as he ages.

Tracing the trajectory of his 62 years on Earth, Meet Uncle Paul tells the moving history of Paul’s life (born into a family as loving as it is large) while, in the current day, he contends with the early stages of dementia.

Michael Whaley‘s 24-minute film Christmas Trees is based on the Robert Frost poem of the same title.

Boasting exquisite performances by core members of American Players Theatre and beautiful cinematography that exhibits the haunting nature of the Wisconsin winter, this breathtaking short analyzes loss, the ability to move on, and man’s connection with nature.

Turning a Pulitzer Prize-winning poet’s work into a short narrative film is an ambitious venture, but Whaley and his son Jack manage well, thanks to a cast of professional actors familiar to attendees of American Players Theatre in Whaley’s hometown of Spring Green. (Whaley isn’t the only filmmaker this week to do so; we’ll check in with another director later in the show.) The picture is beautifully shot, with very little dialogue – all of it from the poem itself.

I first met Xia Magnus at the Wisconsin Film Festival a couple years ago. This week, he discusses his 23-minute drama Hunter. 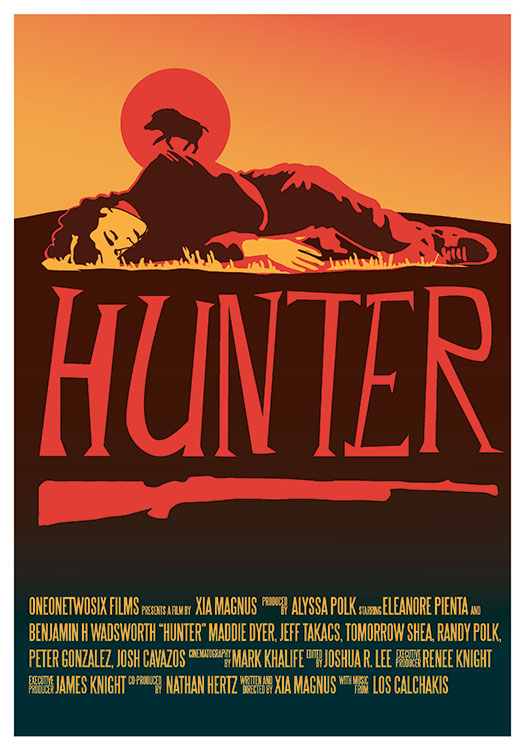 On Mother’s Day in the West Texas Outback, Hunter and his young mother Teri join an ill-fated boar hunting trip. When a trauma causes Hunter to run off, mother and son are forced to rectify the past in order to accommodate the present.

Magnus is a meticulous filmmaker. Shot on location in West Texas, Hunter is also beautifully cinematic, adding to the portrayal of a boy and his mom struggling through growing pains in their relationship.

Daniel Kinney shares space on the couch to discuss his 17-minute film Fate of Heart, a story of two lovers who battle odd occurrences whenever they’re together. 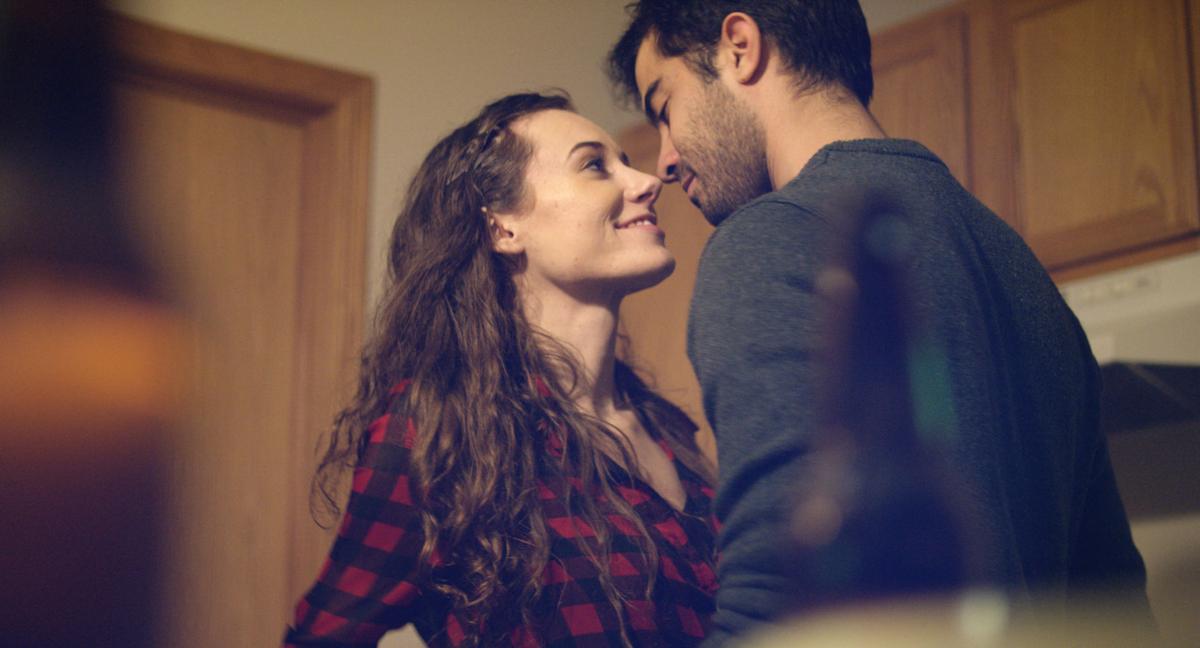 Call it coincidence, cursed, or call it fate. After falling in love these two star-crossed lovers soon discovered it was not meant to be. They reignite 10 years later to see if what they left behind still lingers, and if the mystery that caused their separation still follows.

Kinney took full advantage of his access to a local fire department for some sophisticated pyrotechnics rarely seen in a short film. Read this article from The Capital Times to learn more about the combustible energy that set this production apart.

Closing out this fun, fast paced episode is Director’s Cut veteran Asa Derks, who talks about his short Singularity Stories: Volume 1. In its 11 minutes, the film blends humor and science fiction.

When Colleen’s Amazon Alexa refuses to play her favorite Bruno Mars song, she becomes aware of the emerging Artificial Intelligence (AI) consciousness that has awoken around the globe. Will she welcome our robot overlords? More importantly, can she convince them that her taste in music isn’t terrible?

A Spring Green resident, like Michael Whaley, Derks took advantage of his access to great talent, casting the brilliant APT members Colleen Madden and Carey Cannon. Madden goes through many emotions as her character struggles to get Alexa to do her bidding. Meanwhile, Cannon plays the voice of Alexa, adding an edge to what could have been just a robotic recitation. That’s right: Alexa fights back!

Please join me to celebrate short films and meet these talented filmmakers 10 p.m. Friday, May 24 on Director’s Cut, then stick around to watch all six of these films on Director’s Cut Presents immediately following.

And tune in next week, when I’ll be chatting with Yinan Wang, Yujin Wang and Dick Blau about their feature-length documentary Yen Ching.