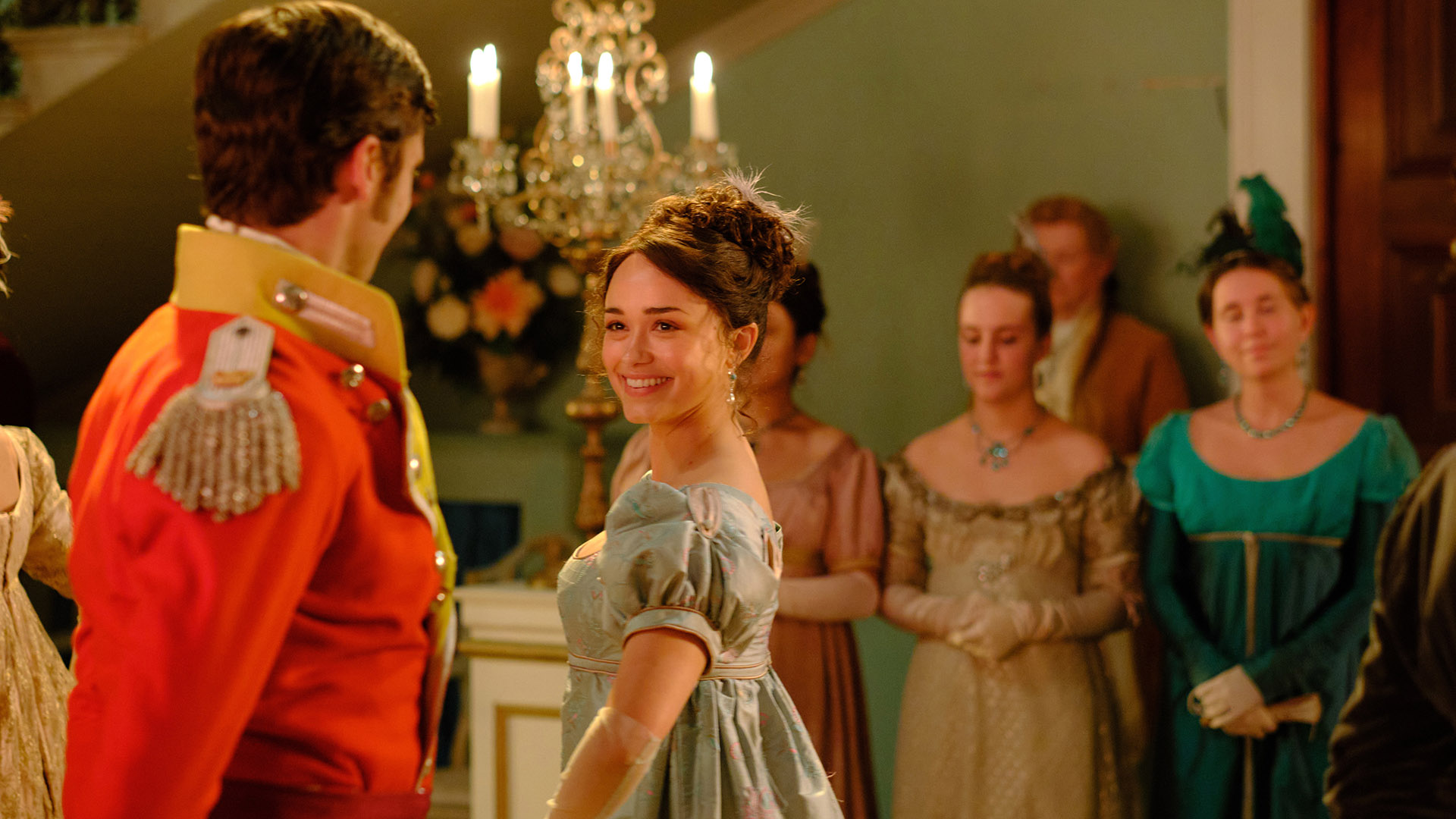 In addition to Williams and Clarke, the returning cast includes Anne Reid (Last Tango in Halifax) as Lady Denham, the demanding chief investor in a scheme to turn sleepy, coastal Sanditon into a fashionable holiday getaway; Kris Marshall (Death in Paradise) as Tom Parker, the visionary behind the venture; Kate Ashfield (A Confession) as Tom’s levelheaded wife, Mary; and Turlough Convery (Killing Eve) as Tom’s amiable and underrated brother, Arthur. 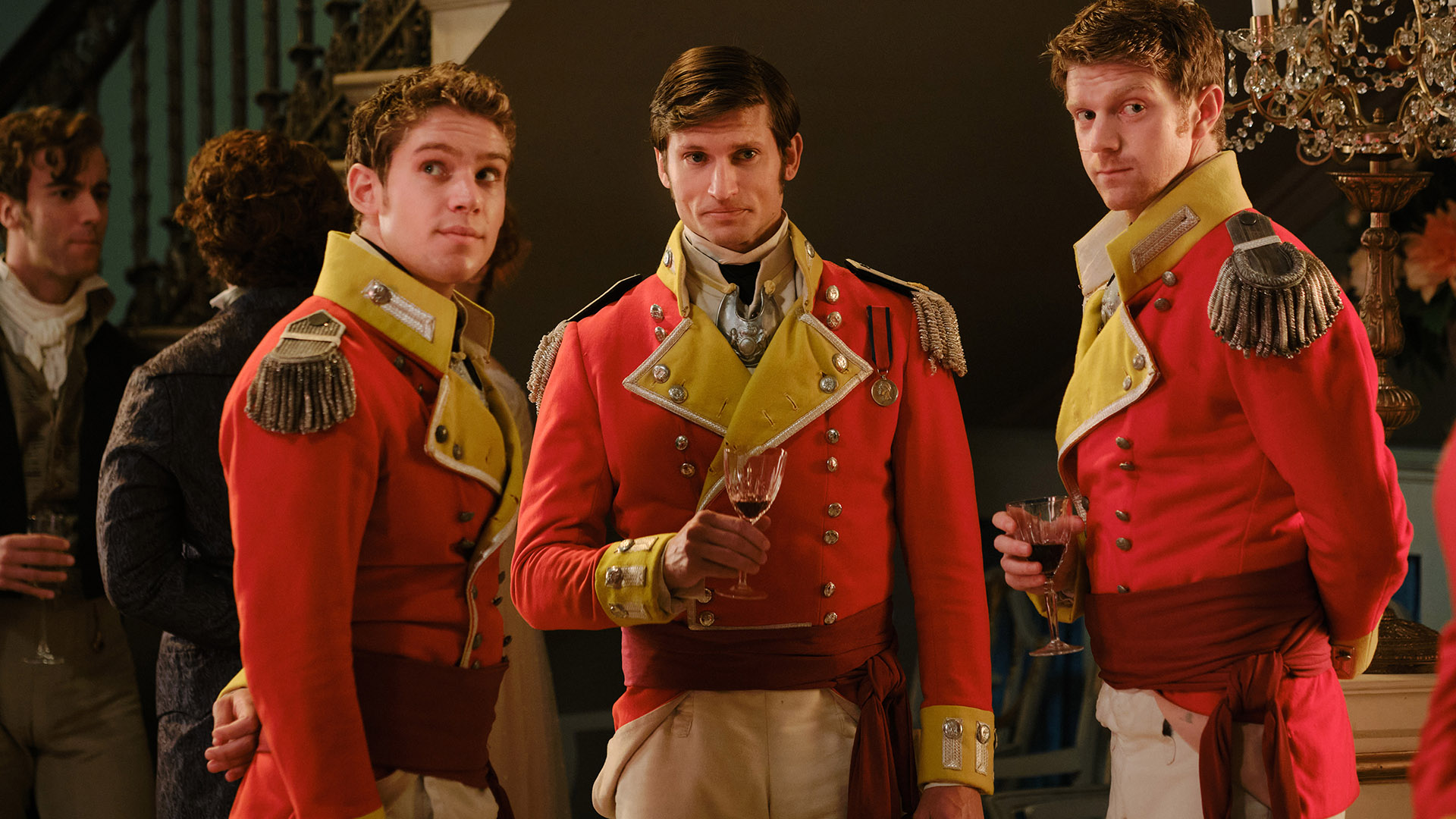 Season 2 of Sanditon continues Jane Austen’s classic quandary of how independent-minded young women can make their way in patriarchal Regency-era England. Society insists that they take a husband, and some women, such as Charlotte’s sister Alison, can’t wait to find one. But others, notably Charlotte and Georgiana, have mixed feelings about matrimony.

Another Austenian theme is the allure of military men. During the Napoleonic Wars, young officers moved around the country with their troops, providing eligible women dashing dance partners, who were usually more romantically experienced than the local lads. Sanditon features just such an enticing encampment of potential husbands and heartbreakers.

Sanditon is filled with other delights as well as pointed social commentary. As the series depicts, English ladies really did organize a sugar boycott to protest the evils of slavery connected to the sugar trade. In Sanditon, Georgiana has more than enough reasons to lead the banner in this cause.

Want early access to new Sanditon episodes? Join PBS Wisconsin Passport and get access to the next episode a week early beginning March 20!