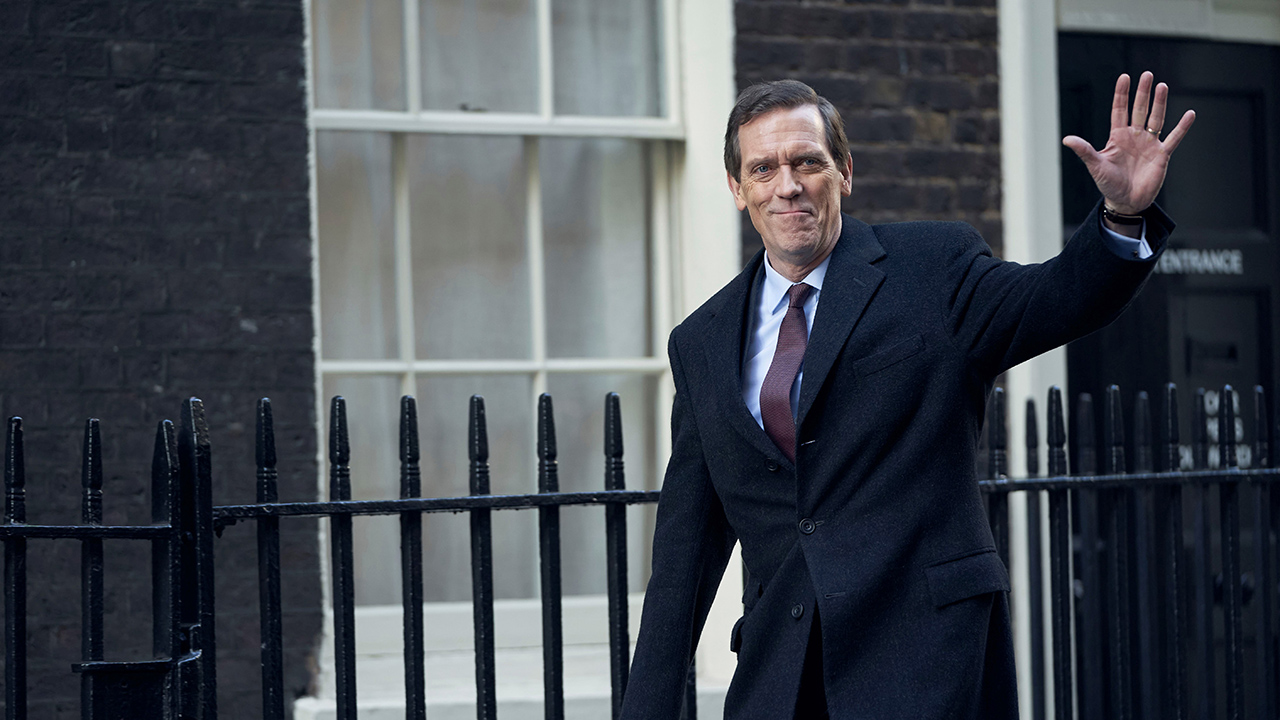 Are you ready for a month full of drama, nature, history and royalty on PBS Wisconsin? Here’s a sneak peek at the new programs coming in November:

Roadkill is about Peter Laurence (Hugh Laurie), a self-made forceful and charismatic politician. Peter’s public and private life seems to be falling apart – or rather is being picked apart by his enemies. As the personal revelations spiral, he is shamelessly untroubled by guilt or remorse, expertly walking a high wire between glory and catastrophe as he seeks to further his own agenda while others plot to bring him down.

However, events show just how hard it is, for both an individual and a country, to leave the past behind. With enemies so close to home, can Laurence ever out-run his own secrets to win the ultimate prize?

In this new, three-part Nature series, get to know the many species of primates. From the popular chimpanzee and gorilla to the more obscure species like the snub-nosed monkey and the slow loris, explore their survival strategies, family matters and efforts to protect them.

Rise of the Nazis

Learn the chain of events that propelled Adolf Hitler and the Nazis from the fringes to the heart of the government. In 1930, Germany was a liberal democracy. Just four years later, democracy was dead, Germany’s leader was a dictator and the government was in the hands of the Nazis. This three-part series explores politics, the gradual dismantlement of the German state, and Hitler’s conflict between Germany’s president and the Nazis’ power base.

Pack your bags for a rare inside look at the monarchy’s luxurious private planes and trains. Featuring select interviews of royal staff, this two-part series invites you to climb on board the “palace on wheels” and take to the skies for the five-star opulence of the Queen’s Flight.