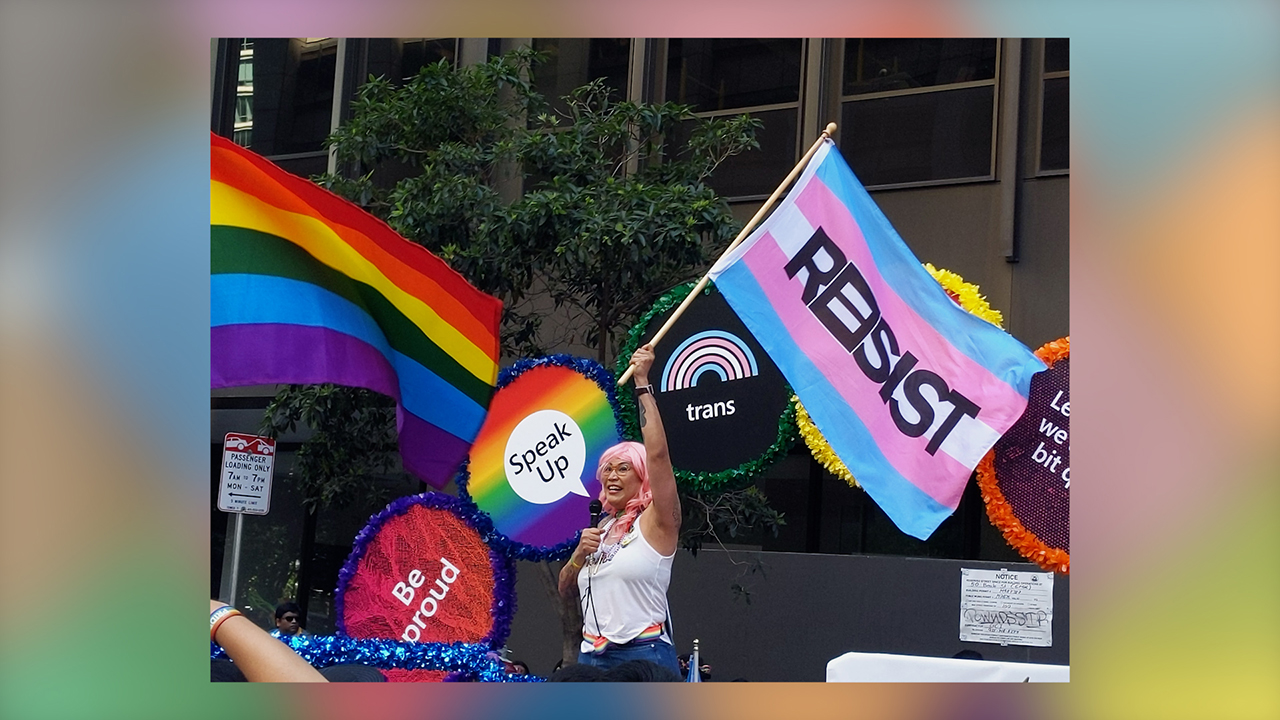 PBS Wisconsin honors the experiences of lesbian, gay, bisexual and transgender people in our communities with these programs airing this month on PBS Wisconsin and streaming on the free PBS Video App.

Learn the untold story of how tens of thousands of homosexual federal workers were either fired or denied employment in the 1950s, stirring outrage in the gay community and starting an LGBTQ+ rights movement with an unlikely hero at the forefront.

When doctors classified homosexuality as a mental illness to be “cured,” they employed cruel treatments like electroshock and lobotomies. LGBTQ+ activists and their allies fought back — and won a momentous victory when the American Psychiatric Association removed homosexuality from its manual of mental disorders in 1973.

Trace the rich history of the LGBTQ+ community’s challenges and successes in the high tech capital of the world through an ethnically diverse range of voices from its early beginnings in the 1970s to today.

Discover Les Ballets Trockadero de Monte Carlo (The Trocks), an all-male company that for 45 years has offered audiences their passion for ballet classics mixed with exuberant comedy. With every step they poke fun at their strictly gendered art form.

POV: The Gospel of Eureka

The spotlight is beaming on drag shows and a passion play in a small Arkansas town. The Gospel of Eureka takes a personal and often comical look at negotiating differences between religion and belief through performance, political action and partnership.

Explore the late Tony-winning playwright Terrence McNally’s six decades in theater. The film delves into McNally’s pursuit of love and inspiration, LGBTQ+ activism, triumph over addiction and the power of the arts to transform society. PBS Wisconsin Passport members can stream the full program now! 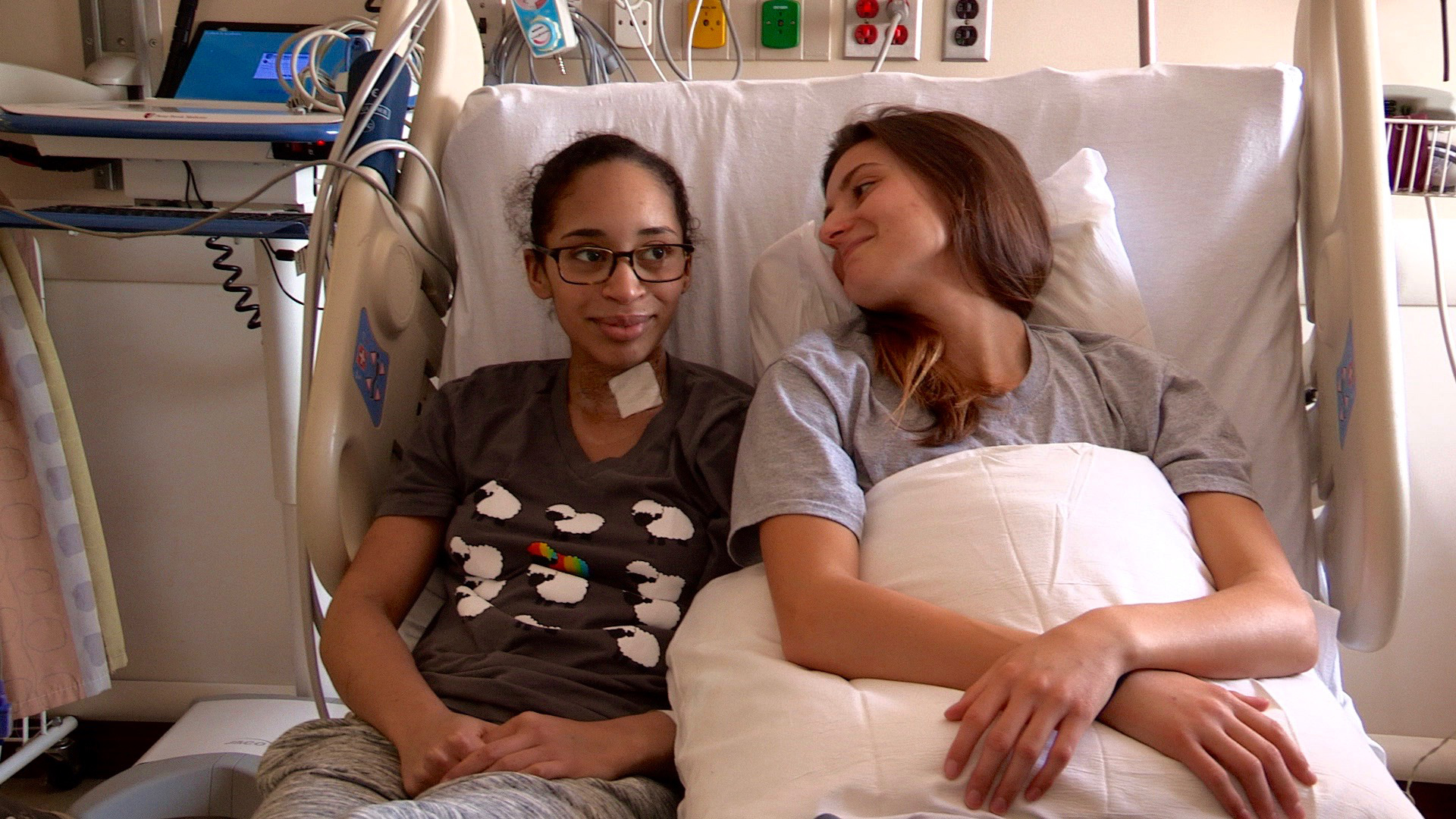 Learn the story of Alana and Lori – two LGBTQ+ 20-somethings looking for love online when a casual right swipe made a match that would bind them together forever. Within a few weeks of meeting, Lori learned that Alana has been on a wait list to receive a life-saving kidney transplant for years. Against all odds, Lori learns she is a candidate for donation and decides to bestow Alana with the ultimate gift.

Follow Dyllón Burnside on a journey across the American South to meet diverse members of the LGBTQ+ community. From a lesbian rodeo champ in Texas to an African American mayor ally in Alabama, he discovers how LGBTQ+ Americans are finding ways to live authentically and with pride in the modern South. PBS Wisconsin Passport members can stream the full program now!

LGBTQ+ West Virginians fight to live free from discrimination, calling us to reimagine the power and longevity of a small town queer community.

Explore the struggles and joys of being LGBTQ+ in rural America from a cultural, social, familial and religious perspective.