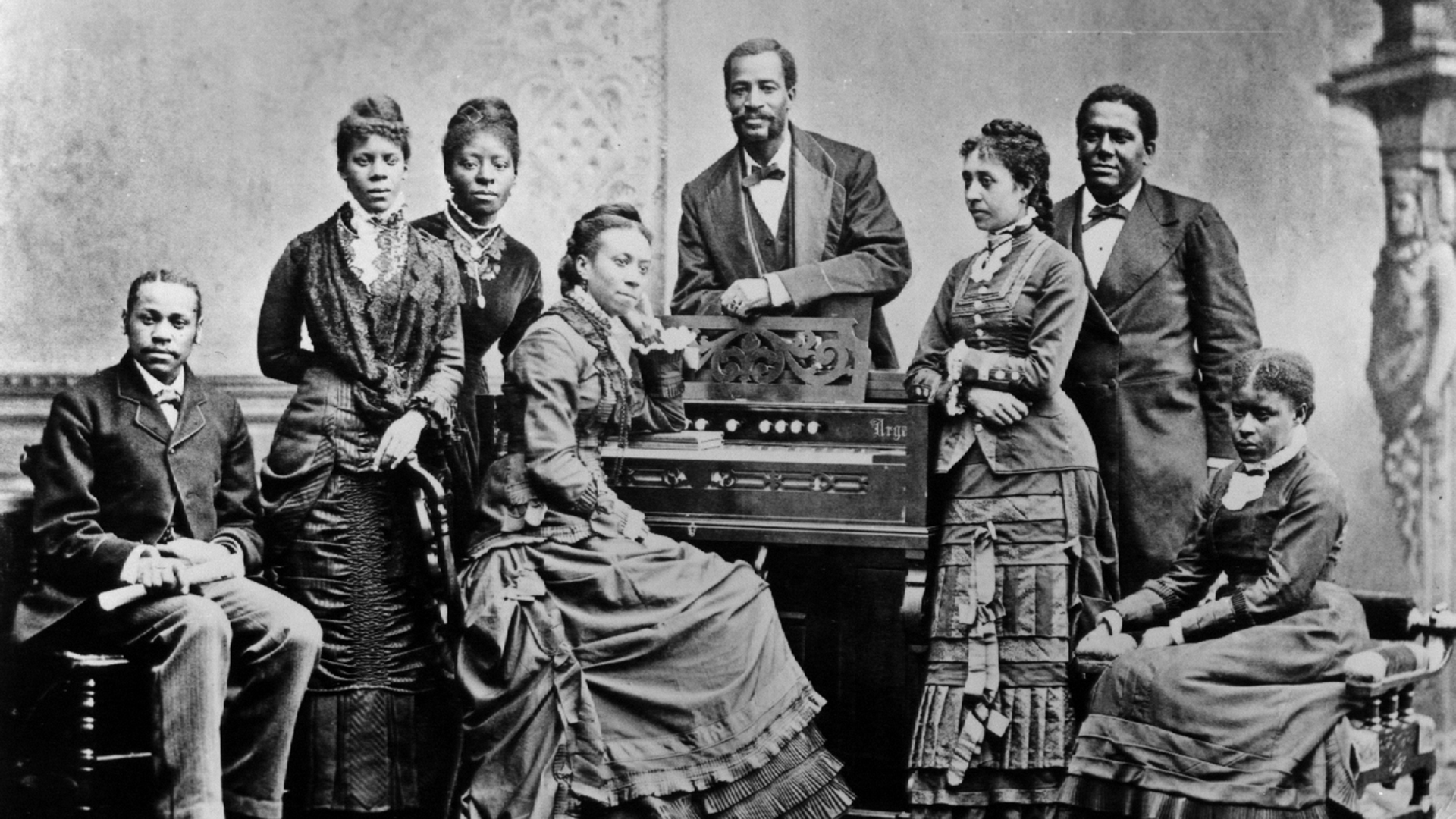 Every June since 1979, the United States has celebrated African American Music Appreciation Month to honor the contributions of African-American musicians, composers, singers and songwriters to our country’s musical and cultural foundation. PBS Wisconsin invites you to join the celebration with this selection of PBS programs, streaming online, through the free PBS app, and through PBS Passport.

The Light tells the forbidden love story of a girl exploring queer identity at the onset of the 21st century’s evolving negotiation of gender and sexuality. Told through a series of three sequential music videos, written and performed by Zhalarina Sanders playing both herself and her mother Diji, The Light is at once personal and universal — attending to the complexities of identity, coming-of-age, faith, self-actualization, and the bonds and tensions between parent and child.

A film exploring the innovative work of students in the UW-Madison First Wave – Office of Multicultural Arts Initiatives program.

Wisconsin Life
“See Line Woman” with “I Want You Back”

University Place
Black Music and the Black Experience in Vietnam

Lauren Onkey, the vice president of the Rock and Roll Hall of Fame in Cleveland, OH, moderates this panel discussion about the role black music played during the Vietnam War and the experiences of the panel members.

Tammy Kernodle, Associate Professor of Musicology, discusses the future of jazz through a retrospective of the life and music of pianist and composer Mary Lou Williams. Williams was one of the only jazz musicians to have played through every era of jazz from the 1920s until 1980.

American Experience
P.G. Lowery and the Spread of African-American Music

P.G. Lowery grew up in a musical family. After training at the Boston Conservatory of Music, he joined the circus at the turn of the 20th century. Lowery’s all-black band spread early African-American music wherever the circus performed.

In Performance at the White House
The Gospel Tradition

LA and Nahre travel to Chicago, the birthplace of gospel music. There they meet gospel artist Donald Lawrence and LA introduces Nahre to drum shed culture at a shed session on the south side. Later LA travels to Orlando to meet singer Tye Tribbett at his church. They talk about the shared exchange between secular and non secular music.

The first major film documentary to examine Sammy Davis, Jr.’s vast talent and his journey for identity through the shifting tides of civil rights and racial progress during 20th century America.

Say It Loud
What Missy Elliott Did for Afrofuturism

Missy Elliott and her frequent collaborators have produced over two decades of music videos that we are going to attempt to justify as Afrofuturistic work. Grab your inflatable trash bags, as we take a stroll down memory lane.

It’s often been said that music is a universal language. So why was “Old Town Road” by Lil Nas X initially removed from the country Billboard charts? Hallease and Evelyn use this hit record to talk about the business of music and how it has historically affected Black artists’ ability to “crossover,” stay true to their musical tastes, or experiment with the art form.

One of the most influential American artists of the 20th century, Jean-Michel Basquiat was a rock star of the early ’80s New York art scene.

In the chaotic decade following the Civil War, a group of young ex-slaves in Nashville, Tennessee set out on a mission to save their financially troubled school by giving concerts.

Two decades after the album’s critically acclaimed release, Nas teamed up with the National Symphony Orchestra at the Kennedy Center in Washington, DC, to stage a symphonic rendition of “Illmatic,” one of the most revered albums in hip-hop history.