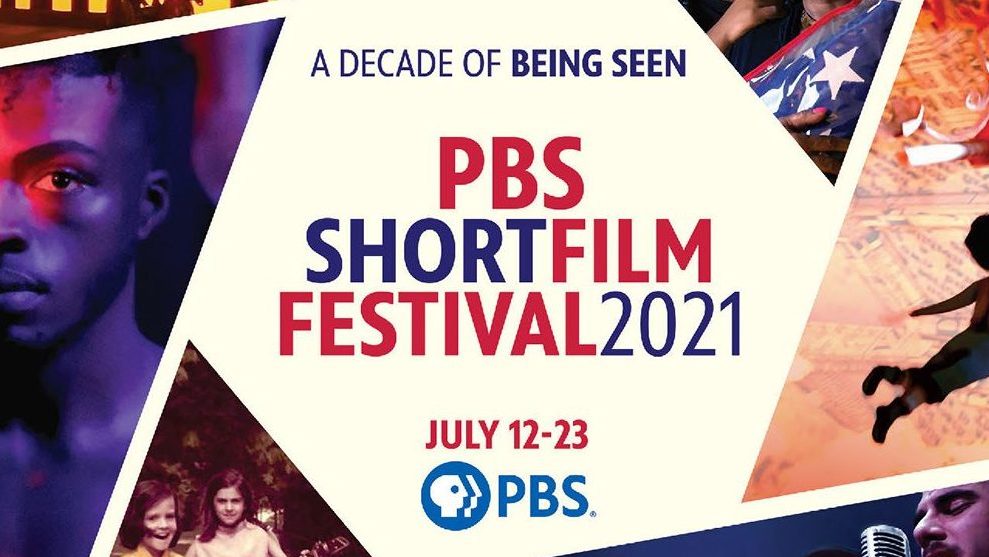 PBS is excited to announce its Webby Award-nominated PBS Short Film Festival will return for a 10th year from July 12-23 to all PBS and station digital platforms, including pbs.org, YouTube and the PBS Video App. The festival features 25 short-form independent films presented in six categories: culture, family, humanity, identity, race and society. And for the first time in the festival’s history, all 25 films will be presented in virtual reality, accessible on any VR device. Audiences can also use a computer without a headset and still look around 360 degrees.

The PBS Short Film Festival is part of a multiplatform initiative to increase the reach and visibility of independent filmmakers from across the country and amplify the voices of diverse content creators. Since its inception in 2012, hundreds of films celebrating love, acceptance, family, strength, equality, friendship, loyalty and more have been presented under the festival’s banner. The 2021 festival carries the tagline “A Decade of Being Seen” as a reminder that the festival has always striven to amplify the untold stories of America.

“The past year has been one like no other and in times of crisis, PBS’s mission to serve every person in every community becomes more important than ever before,” said Ira Rubenstein, PBS chief digital and marketing officer. “We are honored to be celebrating 10 years of the Short Film Festival — a decade of raising marginalized voices and keeping authentic narratives at the forefront. And we are excited to further extend our commitment to diverse content creators through ongoing initiatives like our open call for emerging filmmakers.”

Starting at midnight on Monday, July 12, audiences can watch and share all 25 films. In addition, a panel of nine jury members will select their favorite film of the festival for the Juried Prize.