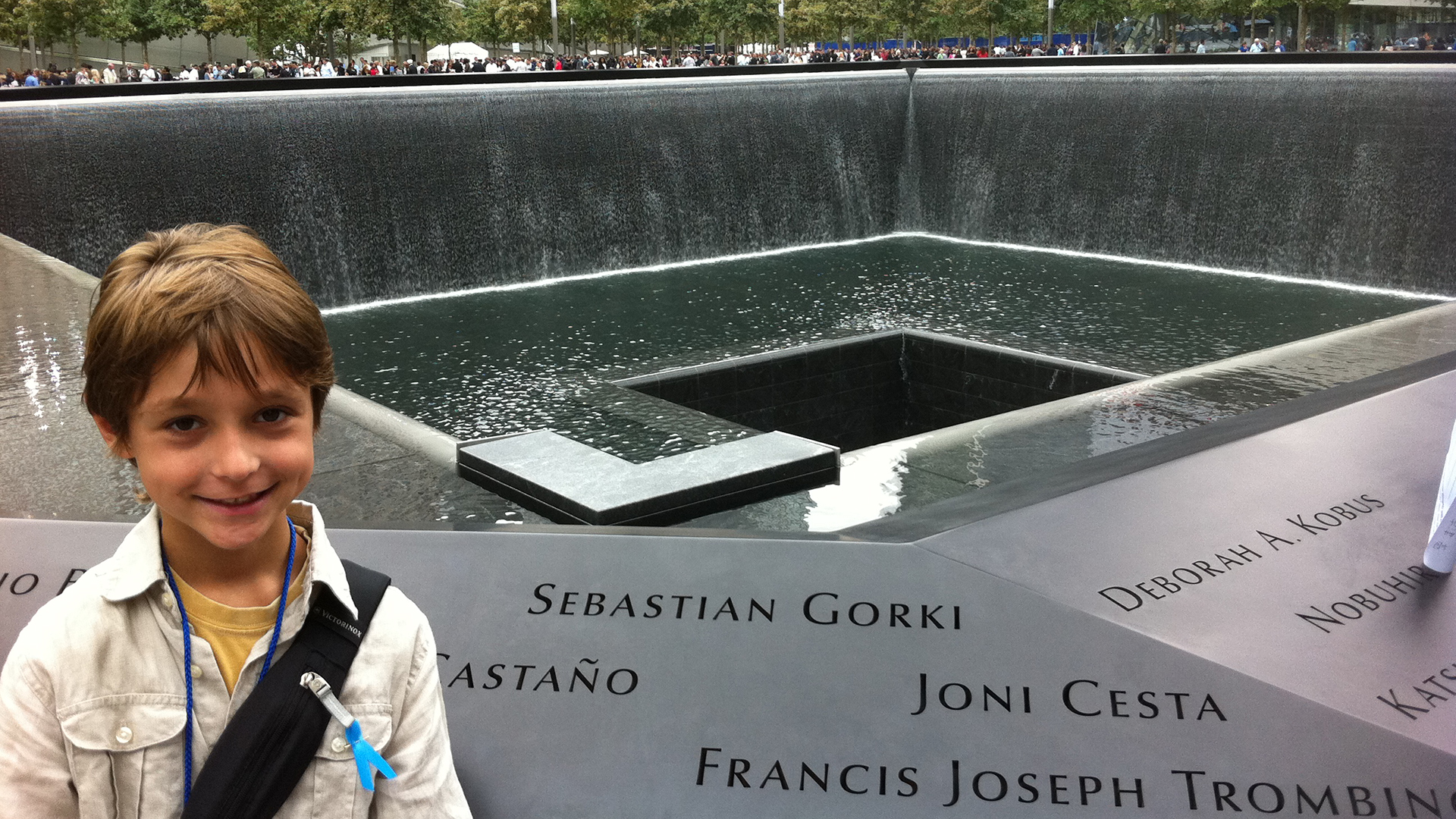 As we approach the 20th anniversary of the Sept. 11, 2001 attacks, which killed nearly 3,000 individuals, PBS Wisconsin invites you to hear the stories of Americans whose lives were impacted by the tragedy through these programs airing in September and available on the PBS App on your phone, tablet, Roku, Apple TV, other digital TV devices and many Smart TVs.

From veteran FRONTLINE filmmaker and chronicler of U.S. politics Michael Kirk and his team, this documentary traces the United States’ response to the Sept. 11 terrorist attacks and the devastating consequences that unfolded across three presidencies. This two-hour special offers an epic re-examination of the decisions that changed the world and transformed America.

Among the victims of the terrorist attacks on Sept. 11, 2001 were more than 100 expectant fathers. Two decades later, their children are coming of age. On the 20th anniversary of the events, Generation 9/11 focuses on the stories of seven children whose fathers died that day and reveals how an entire generation was shaped by the tragedy and its aftermath. Born at the dawn of the 21st century, they arrived in a world where the 9/11 attacks initially drew the nation together. But by the time they entered high school, America was more divided than ever. Now entering adulthood, they carry a new sense of responsibility.

Learn the story of an FBI sting that led to the indictment of a group of Miami men on terrorism charges — despite the “Liberty City Seven,” as they were called, having no connection to Al Qaeda.

National Memorial Day Concert: Tribute to Those We Lost on 9/11

As we approach the 20th anniversary of the Sept. 11, 2001 attacks, actor and filmmaker Steve Buscemi pays tribute to those we lost on 9/11 during the 2021 National Memorial Day Concert.