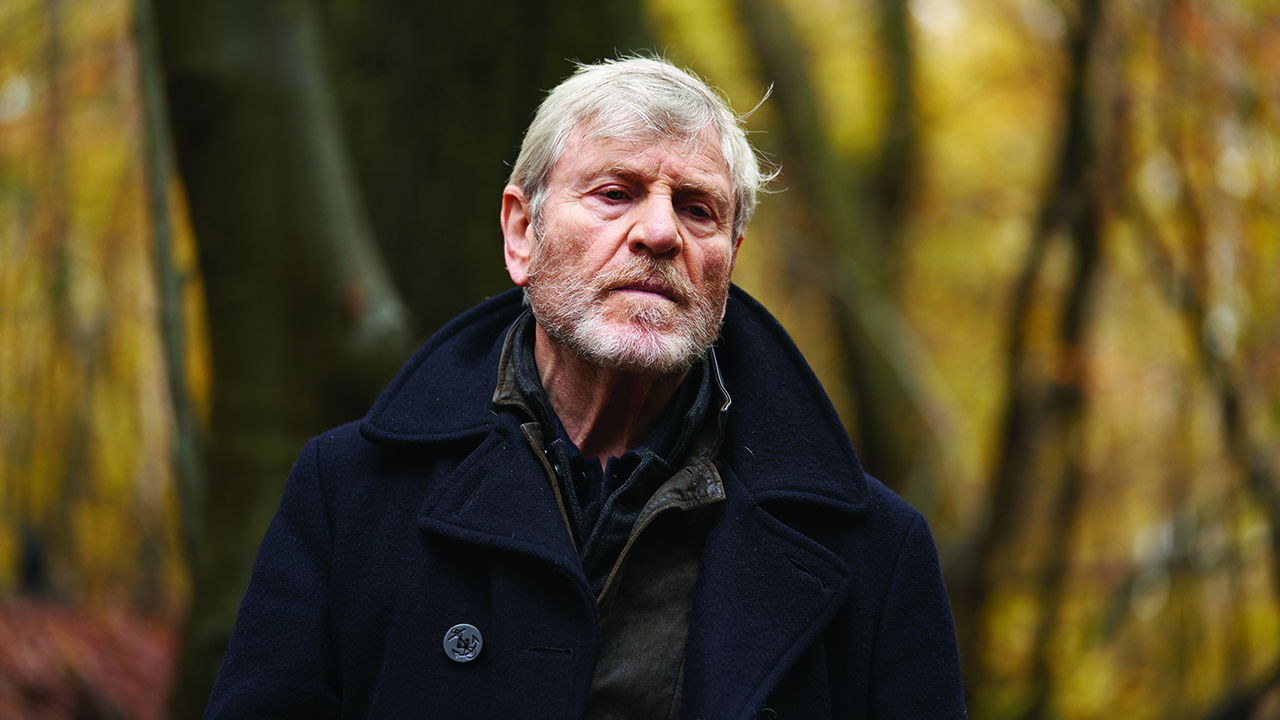 New Seasons of ‘Call the Midwife,’ ‘Grantchester,’ ‘Baptiste’ and More Coming in October

Mark your calendar for a month filled with the return of old favorites on PBS Wisconsin in October!

It’s 1966, and it’s a testing time for the midwives. But there’s excitement, too, as the women’s rights movement intensifies. With Trixie’s help, Sister Julienne is determined to steer Nonnatus House out of its financial quandary.

With new crimes around every corner, and morality and legality at odds, it’s going to take all of Reverend Will Davenport’s skill and empathy to navigate these choppy waters and help the ones he loves.

Celebrate Wisconsin’s people and places with host Angela Fitzgerald as she visits the state’s beautiful outdoor spaces and inspiring organizations. Read a Q&A on the new season here!

Around the Farm Table

The acclaimed series follows retired detective Julien Baptiste as he delves into Budapest’s corrupt underworld to find a British Ambassador’s family who goes missing on a skiing holiday in the Hungarian mountains.

Secrets of the Dead

From breaking paleolithic stereotypes to new revelations about Stonehenge and the recent archaeological discovery of what’s been dubbed the “Lamborghini” of ancient Pompeii’s Chariots, these are just a few of the areas Secrets of the Dead will uncover this season.