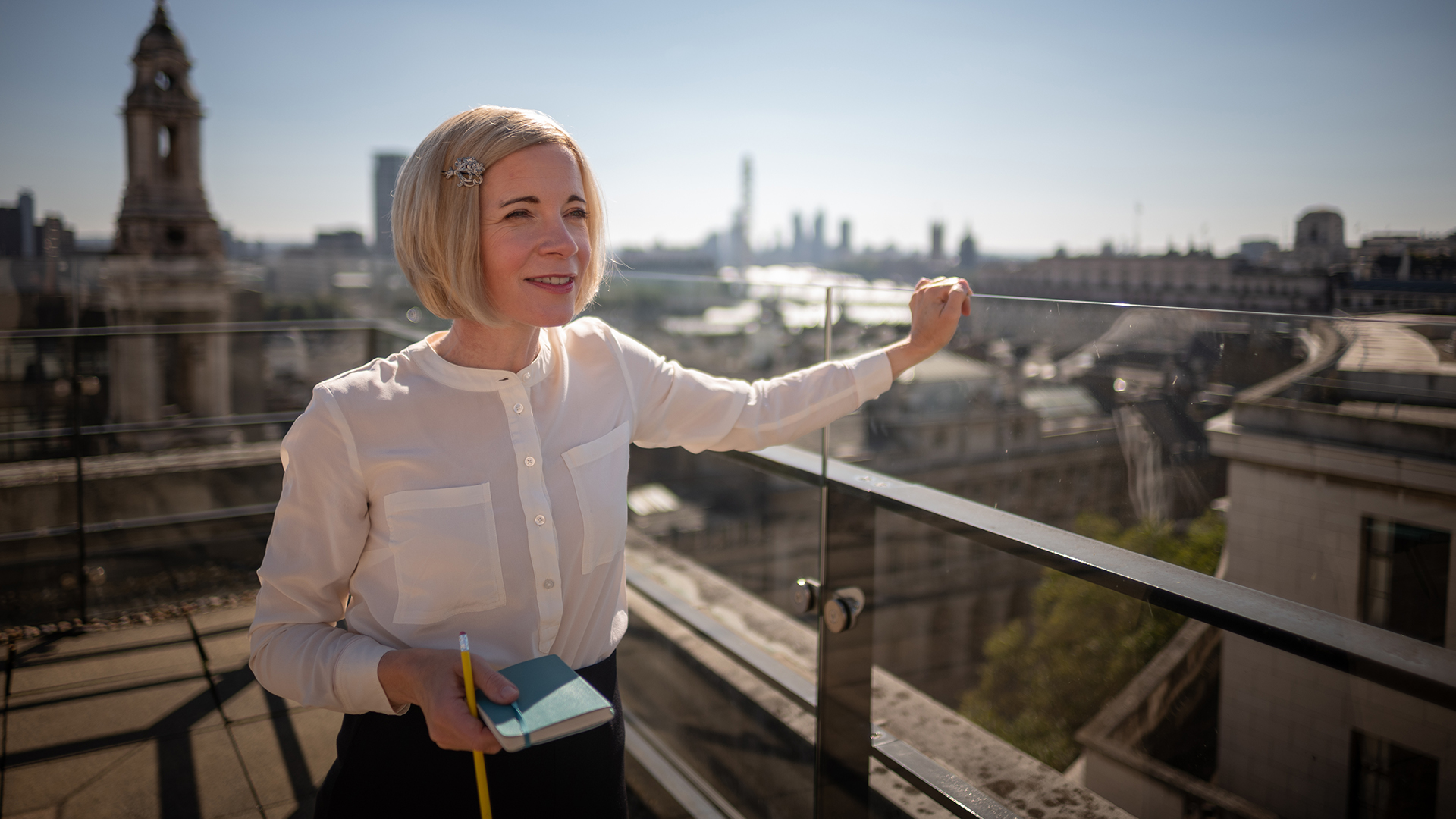 New Lucy Worsley, Masterpiece and nature series premiere in May

Celebrate the drama of 1960s London, British history and Colombia’s flora and fauna with these new series premiering on PBS Wisconsin in May.

Lucy Worsley re-investigates some of the most dramatic chapters in British history. She uncovers forgotten witnesses, re-examines old evidence and follows new clues. 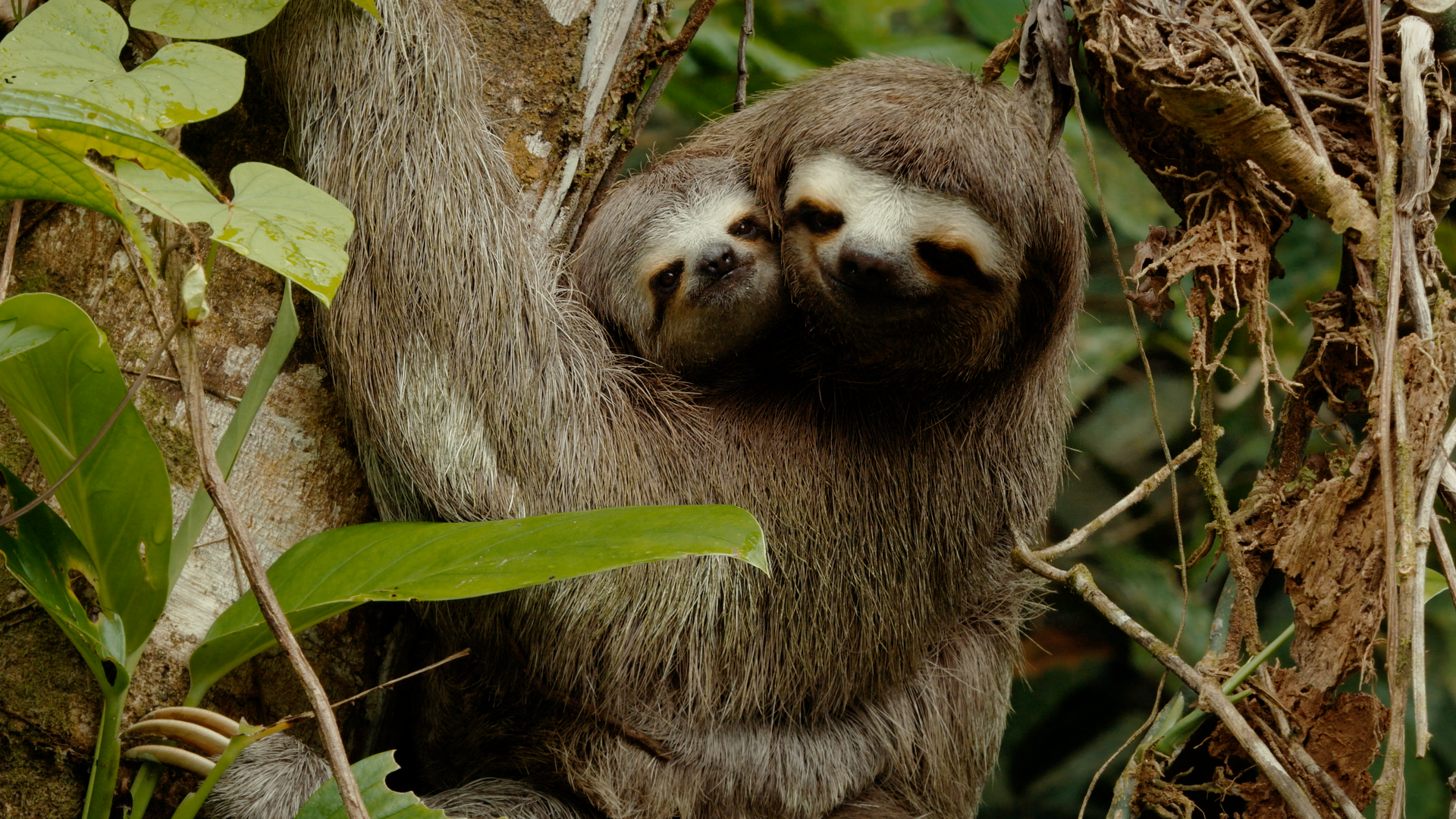 Journey to South America to explore the magnificent flora and fauna of Colombia, from the wild, largely deserted Pacific coast to the snow-covered volcanoes of the Andes, from the plains of the Orinoco region to the rainforests of the Amazon.