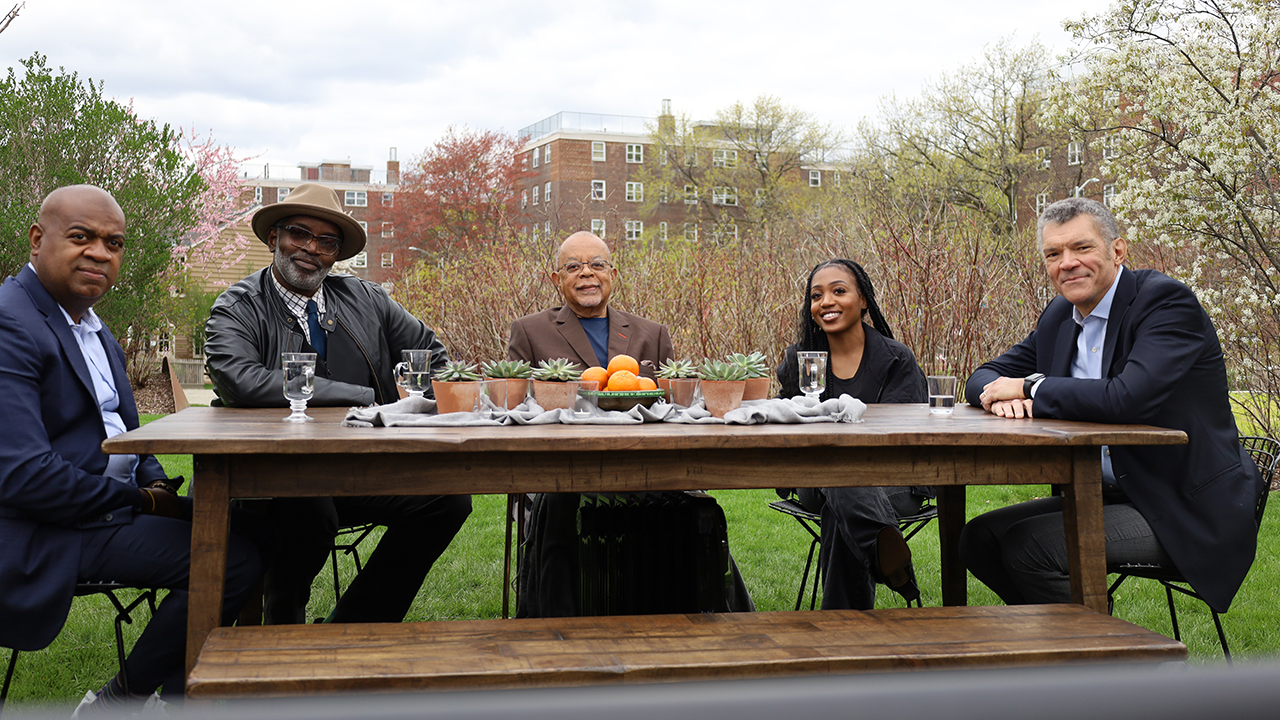 From musical performances to British murder mysteries and everything in between, PBS Wisconsin’s October schedule is filled with new series guaranteed to make you laugh, cry and celebrate.

Watch the following programs on PBS Wisconsin or stream on the free PBS Video App everywhere you watch TV!

It’s the 1960s and police forensics are rudimentary. Luckily, the residents of Great Slaughter have a secret weapon: Sister Boniface.

An amateur dramatic society performs a series of half-hour plays for television, all of which go terribly wrong.

Welcome to My Farm

Join Lisa Steele, a 5th generation chicken keeper, Master Gardener and author, as she welcomes viewers to her family farm in the woods of Maine. Each week Lisa shares a glimpse into her country lifestyle — cooking and DIYing her way from the coop and garden to the kitchen — and visits nearby locales to gather fresh, seasonal ingredients for delicious recipes.

Next at the Kennedy Center

Captured to match the unique style of the artists, each episode of Next at the Kennedy Center weaves together performances filmed live at the center with intimate backstage moments and first-person commentary.

A mystery author dies under suspicious circumstances, with his last book seemingly unfinished. This leaves two mysteries: What happened to him? And how does his latest potboiler end?